After Years Supporting Other Acts, CAMÍNA Is Ready to Debut Te Quiero Mucho 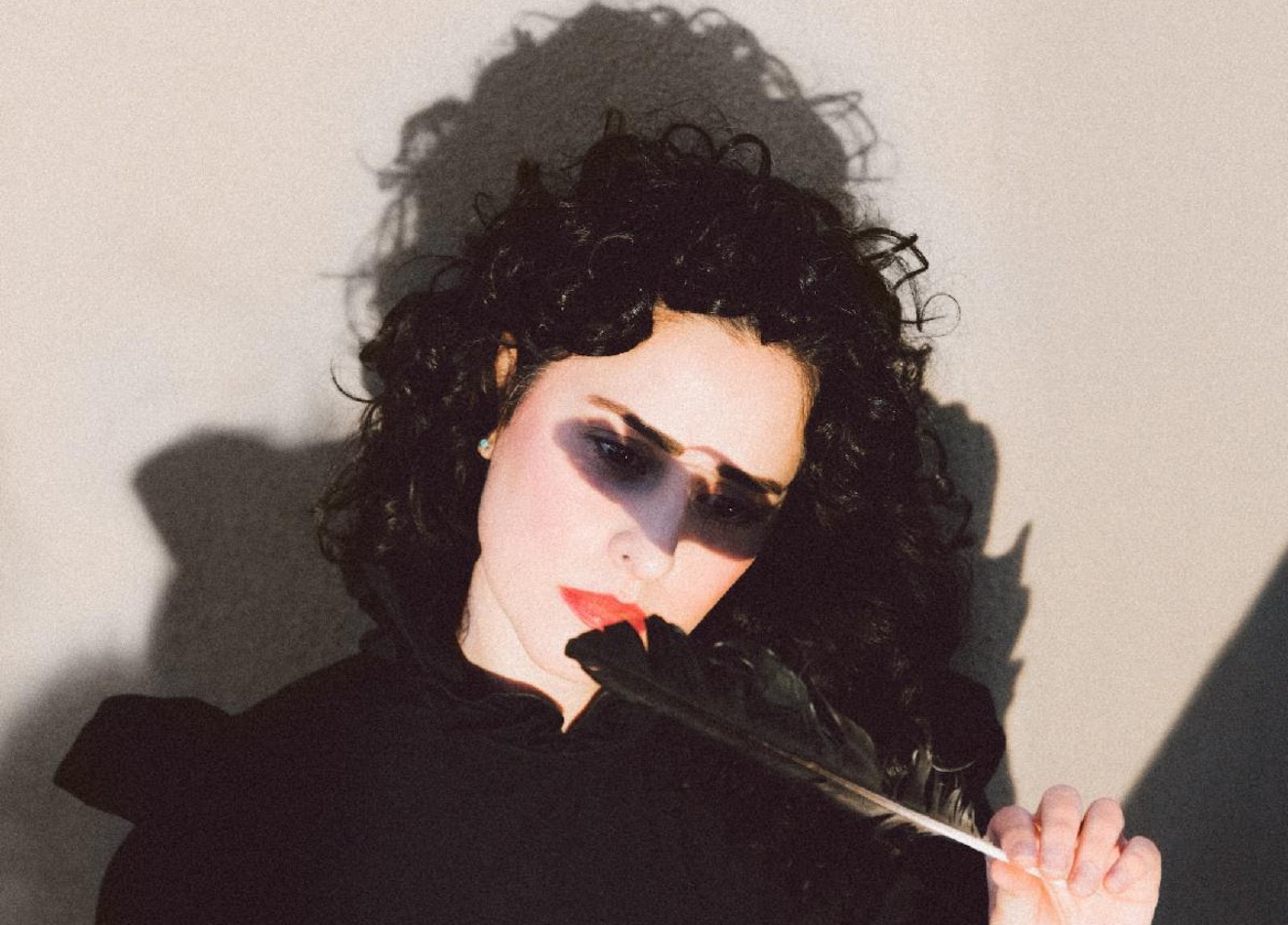 Ariel Saldivar, aka CAMÍNA, has released "Cinnamon," a single from her upcoming debut album Te Quiero Mucho. Rambo Elliot
For years, Dallas-native singer Ariel Saldivar, better known as CAMÍNA, has supported local acts like The Polyphonic Spree and Broken Social Scene on their tours. With years of instrumental and vocal training accompanied by activism and a passion for contemporary social justice issues, CAMÍNA is ready to release a debut solo project of her own.

Earlier this month, CAMÍNA released “Cinnamon,” a lo-fi, Latin trip-hop single about immigration and working toward a social change. “Cinnamon” precedes the release of her debut album Te Quiero Mucho, scheduled for release this October.

To emulate rallying cries on “Cinnamon,” CAMÍNA sang the song through a children’s megaphone toy. She recorded the track at John Congleton’s studio, Elmwood Recording, in Oak Cliff.

“He’s got all kinds of crazy toys in there,” CAMÍNA says of Congleton. “When you’re in the studio recording, there’s a lot of downtime, because obviously, when you record a track, everything has to go through playback and upload to Pro Tools. It was fun looking at his whole wall of different things that he has.”

CAMÍNA wrote “Cinnamon” as a protest song. She interpolated elements of African-American spirituals, like “Nobody Knows the Trouble I’ve Seen,” and Hispanic rallying cries like “Si se puede.” With “Cinnamon,” CAMÍNA hopes to encourage critiques of oppressive societal structures in the U.S. To promote the single, CAMÍNA has been doing livestream sessions on Instagram, where she talks about her work and immigration.

For the song’s video, CAMÍNA enlisted the help of director Daniel N. Johnson. Johnson has directed videos for the Black Lives Matter movement and for Bernie Sanders’ presidential campaign. The pair filmed the music video during the early phases of the COVID-19 pandemic.

“I called [Daniel] up and asked him if he would shoot my video, and he said ‘Ariel, all of my work has been canceled, I have all the time in the world,” CAMÍNA says.

I remember I had friends who would say ‘Ugh, I have to go practice piano,’ but I never saw it that way." – CAMÍNA

The video shoot took place shortly before the death of George Floyd, making the message of “Cinnamon” all the more timely.

From a young age, CAMÍNA has been passionate about music. She recalls rocking back and forth anytime her mother played music. She grew up in the church and was mentored by a pastor who shared her passion for music. That pastor? Kevin Jonas Sr., father of The Jonas Brothers.

CAMÍNA remembers how Jonas introduced her to other vocalists and instrumentalists when she was 11 years old. She even remembers babysitting the brothers.

“They were awesome,” CAMÍNA says. “That whole family is just incredible. The boys were wild and rambunctious as any boys are. But they were always very much into music.”

“I think it’s something I was born with,” CAMÍNA says. “It was never a chore for me. I remember I had friends who would say ‘Ugh, I have to go practice piano,’ but I never saw it that way. It was always really fun and engaging for me.”

CAMÍNA takes her stage name from the Spanish word for “walk.” On her debut album, she plans to “walk” us through her life.

Te Quiero Mucho will contain personal ruminations on love and loss, as well as commentary on our nation’s political climate. She named the album after a phrase she would repeat to her dog as she was receiving chemotherapy treatments.

When writing Te Quiero Mucho, CAMÍNA temporarily relocated to Santa Fe, New Mexico, where she would be free of any and all distractions.

“I couldn’t focus in Texas,” CAMÍNA says. “I came out here to isolate myself, which is funny, because with everything happening right now, I don’t really have a choice. I've played and toured with different bands and I've always wanted to write my own solo record, but it just never felt like the right time and I felt like I couldn't find the right sound and craft that really spoke to what I was trying to create.”

CAMÍNA hopes her songs resonate with listeners. She also hopes to encourage conversation and help people find their voices.

While she has always been outspoken on issues like immigration, racial inequality and women’s rights, CAMÍNA believes that America is finally opening its eyes to the flaws in our government, because of the COVID-19 pandemic.

“It’s been very enraging to see how far behind we are,” CAMÍNA says, “and how the virus hasn’t been treated with the seriousness that it should be treated with. I just hate how our administration is ignoring basic science and data. It’s very poor leadership.”
KEEP THE DALLAS OBSERVER FREE... Since we started the Dallas Observer, it has been defined as the free, independent voice of Dallas, and we'd like to keep it that way. With local media under siege, it's more important than ever for us to rally support behind funding our local journalism. You can help by participating in our "I Support" program, allowing us to keep offering readers access to our incisive coverage of local news, food and culture with no paywalls.
Make a one-time donation today for as little as $1.