Millennials Are Moving to Frisco in Droves. We're Sorry, Frisco. 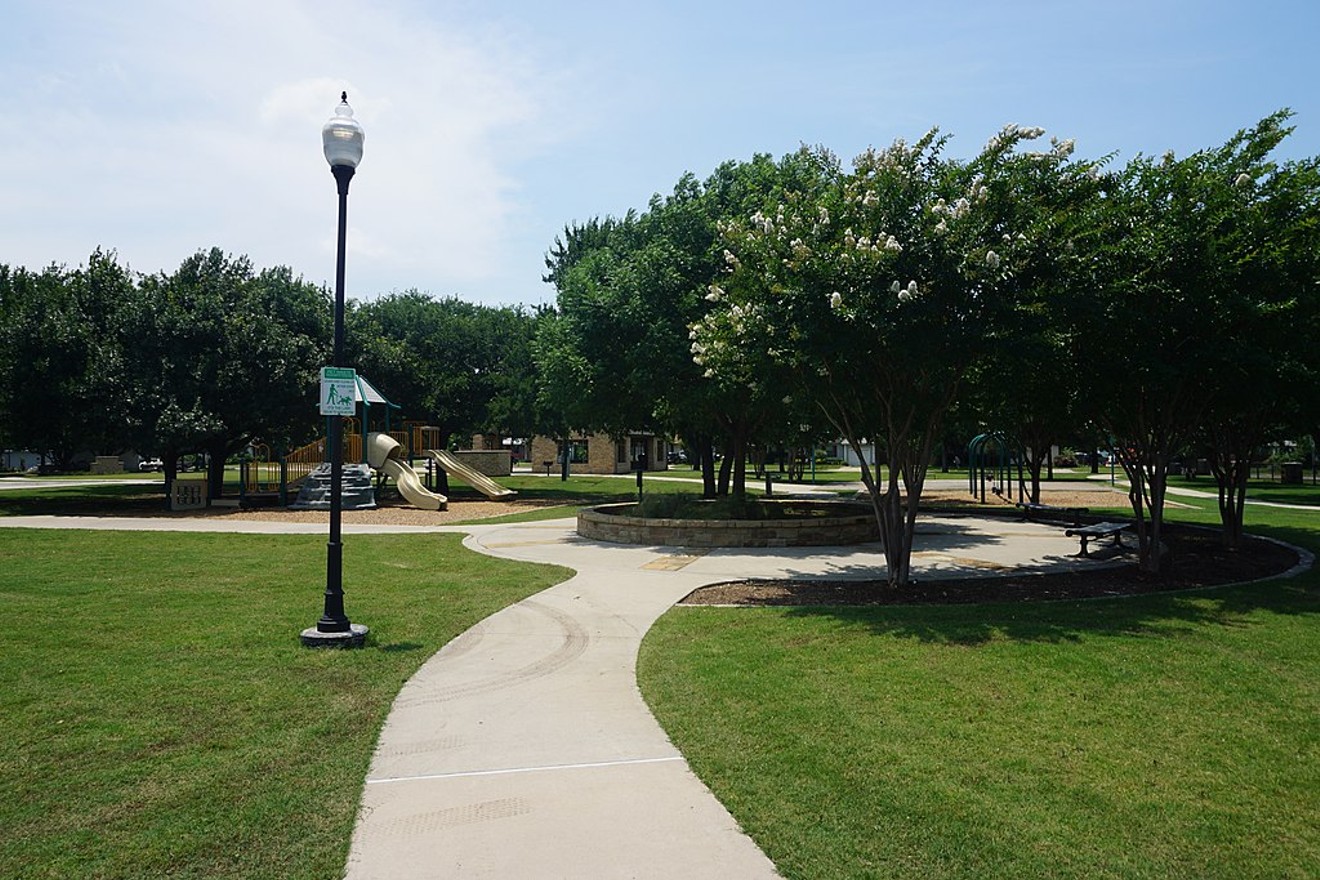 Frisco is No. 6 among cities where millennials set up shop, according to a new survey Michael Barera, CC BY-SA 4.0, via Wikimedia Commons

Denver may have us all beat, but millennials are moving to Texas in droves, according to a recent survey.

You may not be all that surprised to see Austin (No. 4) and Dallas (No. 11) high on the list of cities that attract the most millennials, but would you have thought that Frisco would come in at a pretty shocking No. 6? Us neither. Oops. I mean, we’re not surprised in the slightest.

The survey, published by SmartAsset, relied on data from 2019. That year, 4,006 millennials moved to Frisco, while only 490 moved out and went elsewhere. Altogether, the city gained more than 3,500 millennials. The study defined millennials as those aged between 25 and 39 years.

Frisco may have been founded in 1845, but it’s really got to blooming in the last few years. The far-flung suburb, located some 28 miles from downtown Dallas, has seen its population skyrocket, nearly doubling between 2010 and 2020. Today, more than 220,000 people are estimated to reside in Frisco.

But when it comes to millennials, SmartAsset estimates they now make up one in five Frisco residents. “The millennial population of this Dallas suburb grew by 9.15% in 2019, with a net influx of 3,516 from out of state,” the survey explained. “This generational group makes up 19.16% of Frisco’s population, which adds up to 38,419 out of 200,513.”

On top of the statewide reasons people are picking up and resettling in Texas — no state income tax, job opportunities, cheaper living compared with California or New York — Frisco may stand out for a few reasons.

Jeff Cheney, the city’s mayor since 2017, says he wasn’t surprised to see Frisco so high on the list. Chief among the reasons, according to Cheney, is the education Frisco has to offer. “It always starts out with quality schools,” he said.

“The quality of life, our dynamic neighborhoods and great quality schools, those are the reasons we have been the fastest growing city for the last decade, and those will continue to be popular with the next generation moving in,” Cheney said.

Cheney was referring to another survey, which was published by Moving.com in September 2020, and identified Frisco as the fastest-growing city in the country.

There’s no doubt that Frisco has attracted many newcomers. From sports venues to higher education, many are showing up in town.

Plus, there’s an IKEA, where broke-ass millennials can buy all the furniture for their new cheaper-than-New York houses or apartments. Frisco actually ranked in the top 25 for the best cities for first-time homebuyers thanks to affordability and availability, according to WalletHub.

The mayor expects it to keep growing. This year the city is already on pace to “shatter” its single-family building permit record. “Give it another 10 years and it will look completely different again,” Cheney said.

“We have been very strategic in wanting to be a full life-cycle community,” he said. “We hope that you get your first job here and have your family and eventually retire here.”

Whether more millennials is a good or a bad thing depends on how you look at it. Maybe you like millennials, or maybe you're like us.

But if you were thinking of packing up and leaving Frisco to dodge these young newcomers, you better plan on moving out of state. According to SmartAsset, upwards of 187,000 millennials showed up in Texas in 2019, while 154,000 left. That's a net gain of 33,000, the largest in the country. "As a result, Texas leads the study for a second consecutive year," the survey said.
KEEP THE DALLAS OBSERVER FREE... Since we started the Dallas Observer, it has been defined as the free, independent voice of Dallas, and we'd like to keep it that way. With local media under siege, it's more important than ever for us to rally support behind funding our local journalism. You can help by participating in our "I Support" program, allowing us to keep offering readers access to our incisive coverage of local news, food and culture with no paywalls.
Make a one-time donation today for as little as $1.