Employment Is Bouncing Back in Many Cities. In Dallas, Not So Much. 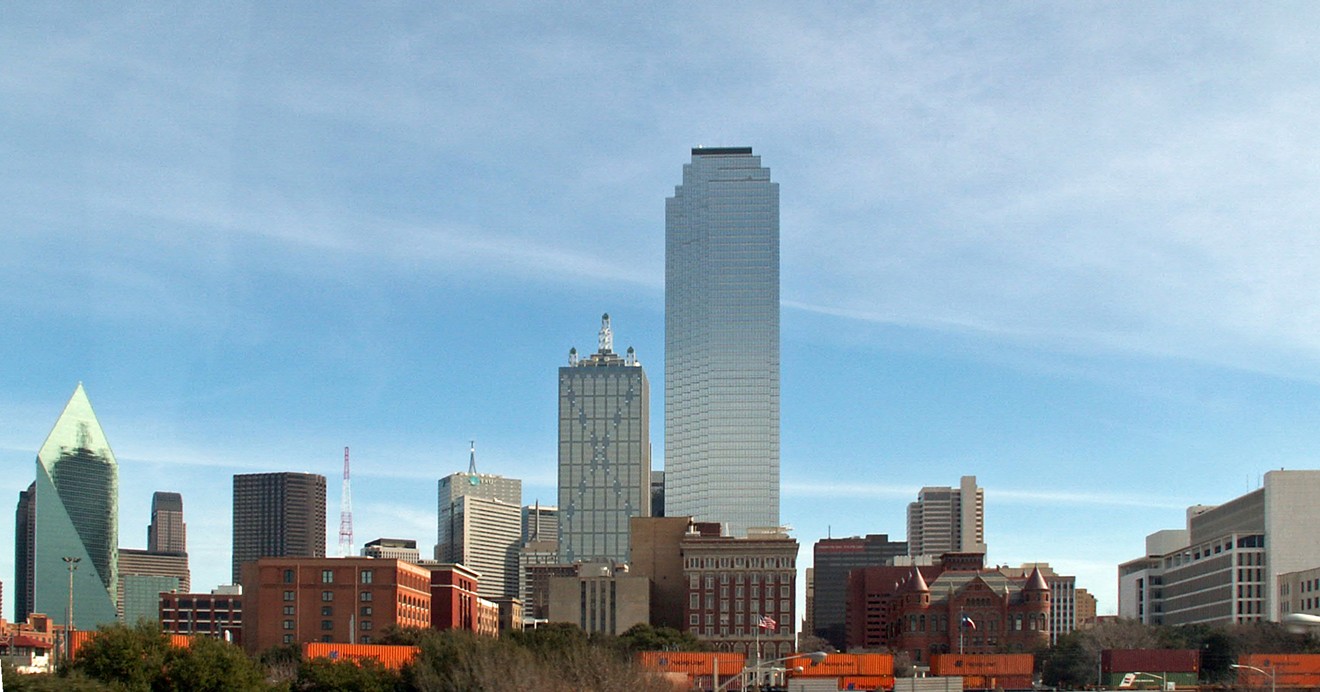 Dallas didn't crack the top 100 cities when it came to job recovery around the United States, according to a new survey. By Zygmunt Put Zetpe0202 - Own work, CC BY-SA 4.0
When the COVID-19 pandemic struck, cities shut down, businesses boarded up and millions around the country found themselves out of work.

By May 2020, just two months into the global pandemic, USA Today estimated that more than 20 million Americans had lost their jobs. If that number seems high, it’s because it is high. Really high. In fact, it’s more than double the number of jobs lost during the 2007-2009 recession.

Nearly a year after that unemployment peak, a new survey published by WalletHub offers some good news, concluding that “the job market is showing signs of healing due to states reopening.”

But don’t celebrate too quickly. Things aren’t looking great here in several North Texas cities, including Dallas.
Out of 180 cities, WalletHub ranked Dallas’ recovery 143rd. The unemployment rate in Dallas was still 7.4% last month. That means it’s more than 118% higher than it was in either March 2019 or January 2020.

Fort Worth bested Dallas, but not by much: The city is ranked No. 137 with 7.3% unemployed. Grand Prairie came in right behind Dallas, earning the 144th spot on the list.

Wondering who beat us? Some 636 miles north, Lincoln, Nebraska, clinched the No. 1 spot with a startlingly low unemployment rate of 2.9%

If you’re wondering what the numbers mean, it’s a good question. There’s no doubt that joblessness is going down when compared with the peak. It’s just not going down fast enough.

In March, the Dallas-Fort Worth area added some 23,000 new jobs, a number The Dallas Morning News describes as “the biggest monthly gain since October.”

Still, it was a net loss when compared with February, when the region lost around 25,000 jobs, the Morning News added.

Things could still get better. Earlier this month, the Federal Reserve Bank of Dallas predicted Texas would add more than 816,000 jobs by the end of the year.

On Wednesday, Gov. Greg Abbott struck a cheerful note about the jobs Dallas-Fort Worth gained in March.

“Despite challenges faced from the pandemic, we’ve seen what TX can achieve when we foster an environment that empowers people to succeed,” Abbott wrote on Twitter. “I look forward to spurring more job growth & opportunity for all Texans.”
KEEP THE DALLAS OBSERVER FREE... Since we started the Dallas Observer, it has been defined as the free, independent voice of Dallas, and we'd like to keep it that way. With local media under siege, it's more important than ever for us to rally support behind funding our local journalism. You can help by participating in our "I Support" program, allowing us to keep offering readers access to our incisive coverage of local news, food and culture with no paywalls.
Make a one-time donation today for as little as $1.