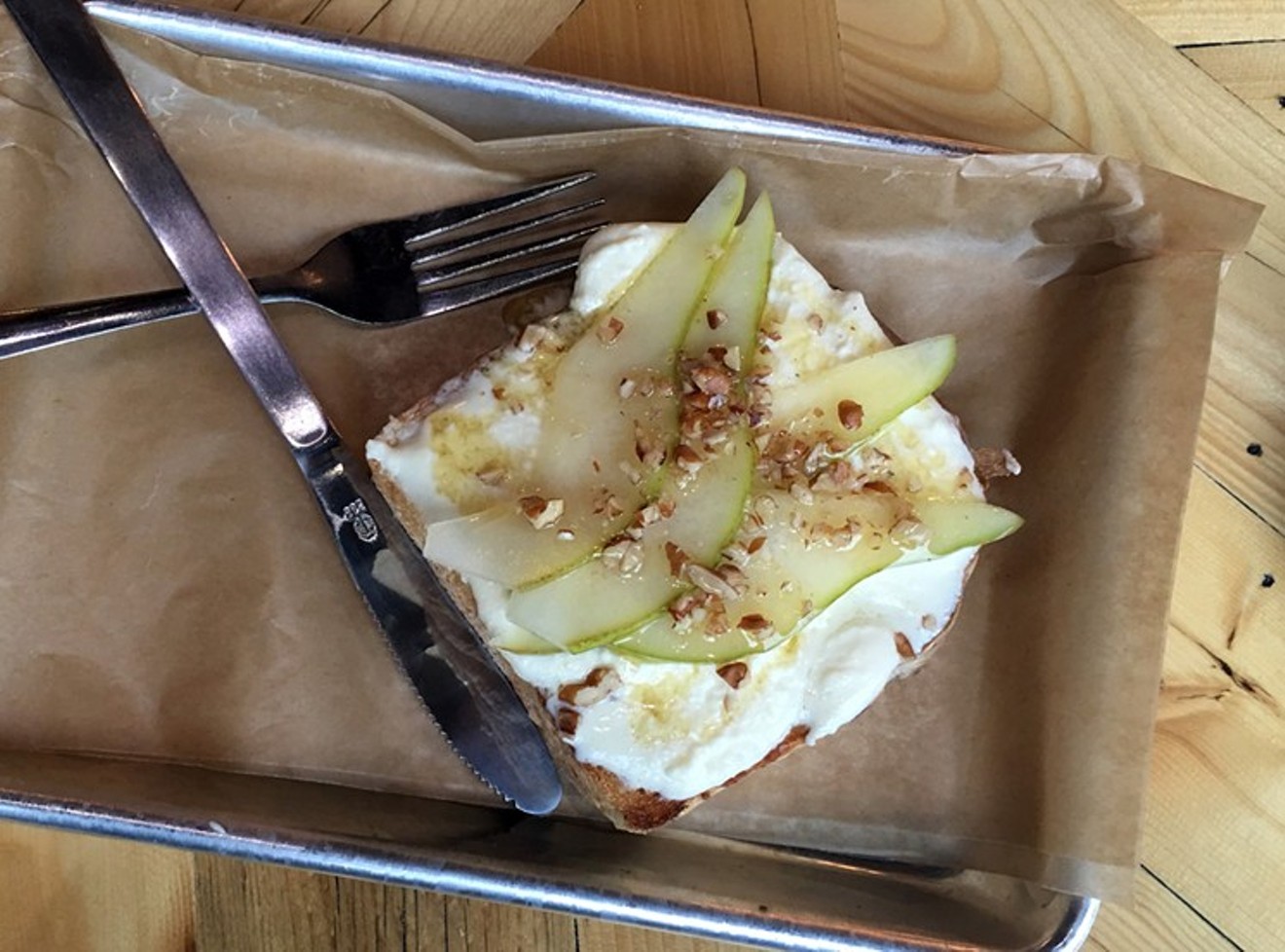 The Fort Worth location of El Bolero opens at 2933 Crockett St. on Friday, Feb. 15. "The chic, yet casual Mexican restaurant uses fresh ingredients to create made-from-scratch dishes inspired by recipes found across the country of Mexico," according to a press release. "Popular menu items include tacos al pastor, shrimp ceviche, chile relleno and The Oilman Margarita."

Concrete Cowboy will open "later this year" at 2901 Crockett St., "offering a full bar and hearty menu of shareables and entrees ranging from Mac & Cheese Squares and Shrimp Bites to the Mac & Cheese Burger and Texas Chicken Fried Steak," according to the release.

Other new concepts opening at the development this year include the bakery Cinnaholic, which opened in January at 817 Currie St.; Hiatus Spa + Retreat, opening this summer at 2859 Crockett St.; and Sol Sunless, an airbrush tanning studio, will open later this year at 827 Currie St. A PNC Bank branch will also open at the development later this year.
KEEP THE DALLAS OBSERVER FREE... Since we started the Dallas Observer, it has been defined as the free, independent voice of Dallas, and we'd like to keep it that way. With local media under siege, it's more important than ever for us to rally support behind funding our local journalism. You can help by participating in our "I Support" program, allowing us to keep offering readers access to our incisive coverage of local news, food and culture with no paywalls.
Make a one-time donation today for as little as $1.