Rafael Silva From 9-1-1: Lone Star Found His Way As a Queer Immigrant 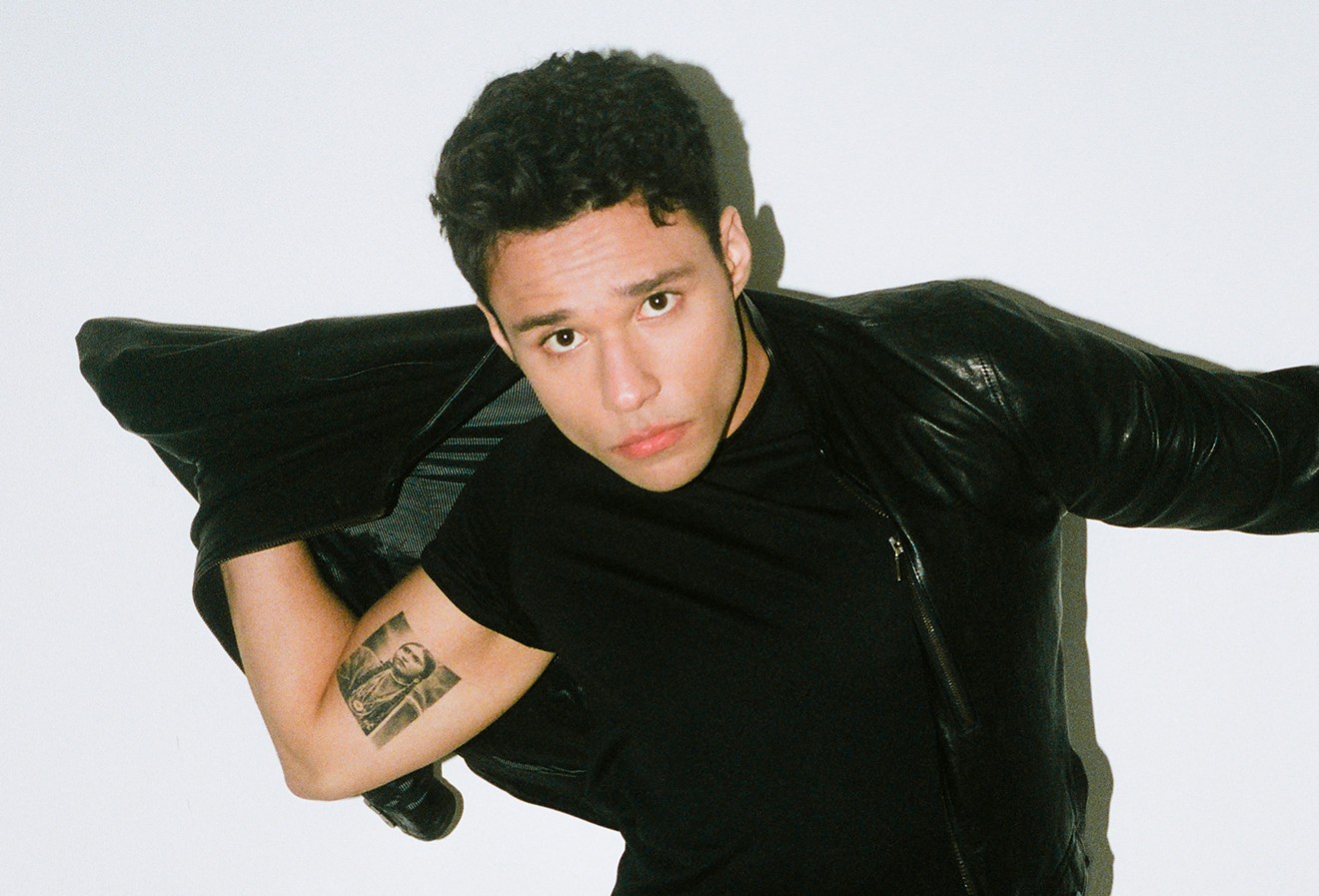 Brazilian-born actor Rafael Silva is being rewarded in Dallas for his global efforts in the LGBTQ+ community. Christian Soria
The Austin-set 9-1-1: Lone Star is actually filmed in Los Angeles, but actor Rafael Silva will make his way to Texas this month. Silva, who plays officer Carlos Reyes on the FOX procedural drama hit, is set to speak at the annual Black Tie Dinner fundraiser benefitting the LGBTQ+ community. This year, the ticketed event will take place at the Sheraton Dallas, and Silva is set to receive the organization's Vanguard Award.

We chatted with Silva via Zoom on one of his few days off from filming the upcoming fourth season of 9-1-1: Lone Star. Though he will be in Dallas only briefly, Silva is looking forward to meeting LGBTQ+ people from all walks of life at the Black Tie Dinner, which will take place Saturday, Sept. 24.

“It’s such a privilege because you get to meet people who have gone through so many experiences,” he says. “I think learning from each other is the number-one task.”

Silva was born and raised in Brazil and moved to the U.S. at the age of 13. He recalls having his first inklings of queerness at the age of 4 as a child in Brazil, but by the time he arrived in the U.S., he and his family were mostly focused on adapting to a new culture, a process he describes as "chaotic."

It was through participating in the arts that Silva was able to understand what being queer meant. “I come from a country where machismo equates to strength, and equates to a feeling of superiority over others,” Silva says. “And being part of the LGBTQIA+ community is considered everything but that. Navigating how I was brought up, to moving here, to then receiving another identity as an immigrant and Latino was very confusing. But I found my way, thankfully.”

While his coming out experience was positive, Silva believes that media still has a long way to go in terms of telling LGBTQ+ stories, Latinx stories and how those stories intersect.

Off the top of his head, Silva notes that 25 years from now, it is predicted that the Latin population will exceed 100 million in the U.S. But, he points out, only 3% of television shows have Latinx leads, thus making for an inaccurate reflection of the number of Latin people in America.

“How does 30% of the consumers make up only 3% of film and television?” Silva says. “I think culturally and socially, Latinx and queer people are forgotten. It's as if you plant a tree and you expect it to grow, and it creates the very first fruits, and then you take all of the fruits, but then you keep expecting more, but you don't keep watering or nurturing the tree. How does that even work?”

In the years he’s been playing Carlos, he is proud to be a source of representation for queer Latinx people. He says he receives messages from fans in real life and on social media about what Carlos has meant to them, and having that kind of impact, he says, is truly rewarding.

Silva describes his character as someone who “tries to do the best he can,” but teases that he’s going to “trip pretty hard” at the beginning of the fourth season, which premieres in January 2023.


The third season of 9-1-1: Lone Star ended with Carlos getting engaged to his longtime boyfriend, TK Strand (Ronen Rubenstein). Fans of the show have nicknamed the couple “Tarlos” and often use the hashtag #Tarlos on Instagram and Twitter to share theories and fan fiction.

Silva admits he does read the posts from time to time, although he doesn’t want to get too invested. He says he prefers to maintain “a healthy relationship with social media.”

“I think the healthiest way to maintain it is to maybe read one or two posts,” Silva says, “but not diving too deeply into it.”

Silva can’t share too much about the upcoming season of 9-1-1: Lone Star, but he teases a “big surprise for Carlos” in the season premiere.

“It might piss off some people, it might not,” Silva says. “But I think it determines the tone as to how Carlos approaches the rest of the season.”

Over the years, the Black Tie Foundation has raised over $27 million for LGBTQ+ causes. Silva is honored to attend their annual dinner, and he regards the event as an example of the change he wishes to see in the world. His hope for the future is that he and everyone else continue to put good into the universe.

“It’s not just about queer rights. It’s not just about climate change,” Silva says. “It’s about all of us. For me, I'm on that wagon personally of just trying to get everybody to stop the bullshit. And just if we need to hold hands and sing ‘Kumbaya,’ then so be it, if that's what gets the job done, for all of us to stop this nonsensical behavior pattern of just trying to be better than each other. The solution to stagnation is diversity.”
KEEP THE DALLAS OBSERVER FREE... Since we started the Dallas Observer, it has been defined as the free, independent voice of Dallas, and we'd like to keep it that way. With local media under siege, it's more important than ever for us to rally support behind funding our local journalism. You can help by participating in our "I Support" program, allowing us to keep offering readers access to our incisive coverage of local news, food and culture with no paywalls.
Make a one-time donation today for as little as $1.