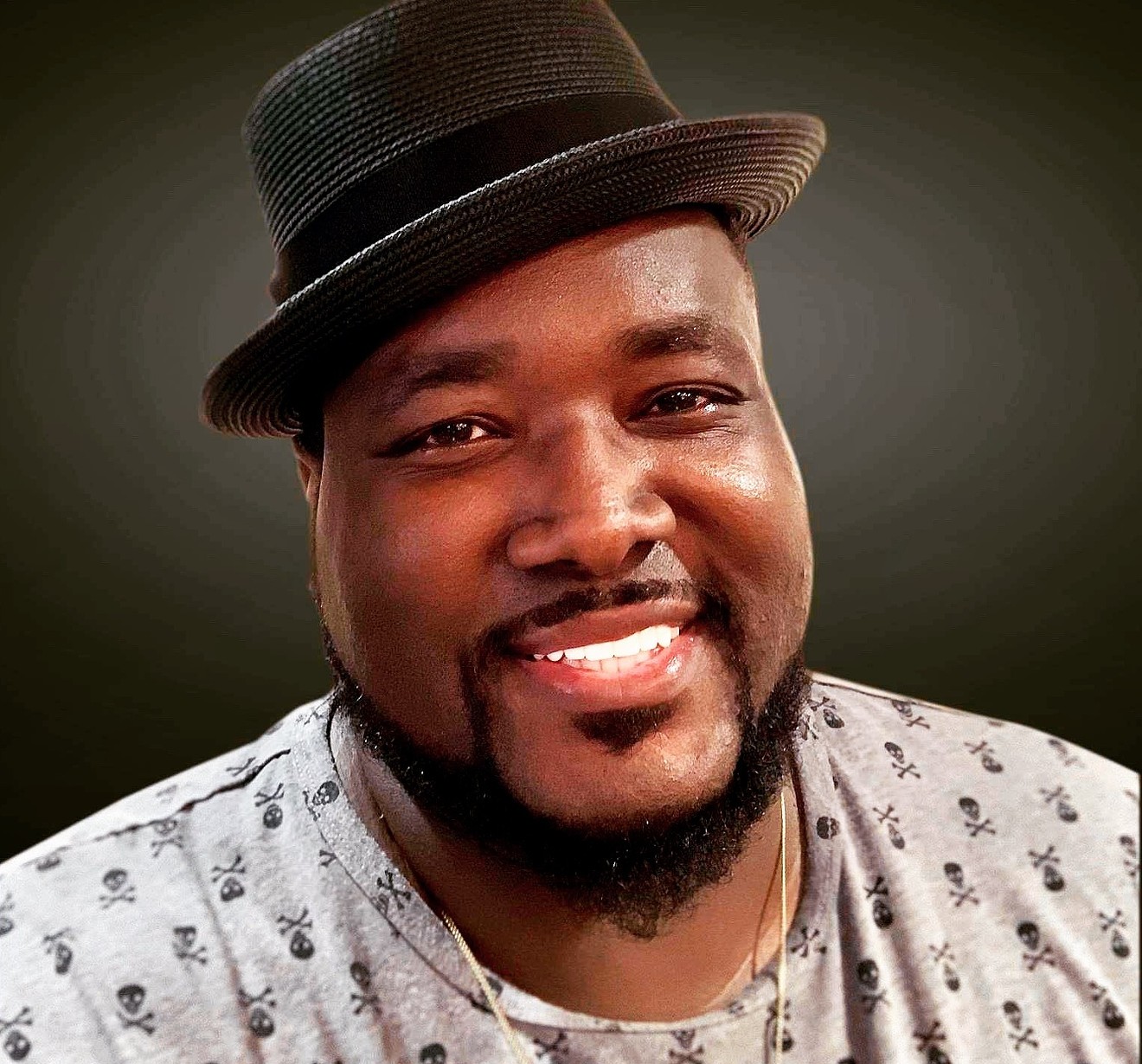 Quinton Aaron, who played Michael Oher in The Blind Side, looks back on the role that changed his life. Quinton Aaron
In November 2009, The Blind Side hit theaters, grossing nearly $35 million in its opening weekend. The Academy Award-winning film, based on true events, told the story of Michael Oher through his impoverished upbringing, subsequent adoption by Sean and Leigh Anne Tuohy, and depicted his journey to college football, ultimately being drafted by the Baltimore Ravens. The film was an immediate hit upon its release and garnered much praise from critics and audiences alike.

Coming up on 10 years since its premiere, actor Quinton Aaron, who played Oher, made an appearance at the North Texas Film Festival on Sept. 28, for a special screening of the film.

Aaron reflects on how the film has changed his life. He first auditioned for The Blind Side in October 2007, while he was a student at New York University.

“At the time, my mom was acting as my manager,” Aaron recalls. “She was online all the time, submitting me through Actors Access. She woke me up one night and said, ‘Come here. I want you to read something.' ... I could barely see the computer screen, so I said, ‘You’re just going to have to read it to me.’ She read to me the breakdown of the character and said, ‘Who does that sound like?’ and I said, ‘That sounds like me.’ I thought it was something she was writing about me to submit me for something. And then she was like, ‘OK, now go back to bed.’ I went back to bed and didn’t think anything of it.”

The next day, Aaron went to class at NYU, where he was working on a student film. During the day, he received a phone call from his mother, who had some news that would becoming life-changing.

“She called me and said, ‘Hey, I just emailed you. Tomorrow, you have an audition for the lead role in a major motion picture. Read over it and prepare yourself,’” Aaron remembers. “I looked at the email, and sure enough, I had an audition for The Blind Side.”

At the time of Aaron’s audition, no other actors had been attached to the film. According to the actor, the producers wanted to find the right actor to play Oher before they cast anyone else. Although the audition took place in the fall of 2007, principal photography didn’t begin until April 2009, due to the 2007-08 Writers Guild of America strike.

Prior to shooting The Blind Side, Aaron lost a lot of weight in order to accurately resemble Oher.

“That was the first time in my life I ever exercised and ate right to that level.” Aaron says. “I grew up in the Bronx, eating soul food. I didn’t know what good, clean eating was. I went on this insane diet that this nutritionist had me on. I was training two times a day, seven days a week, getting my ass kicked to get in shape for the role. I ended up losing a total of 103 pounds in 11 weeks.”

Filming took place over the course of two months. While many scenes relied on Aaron demonstrating his athletic ability, he says the emotional scenes were tougher for him to shoot.

“The scene where I go back and I see the eviction notice on the door was pretty tough to film, because it kind of dredged up some stuff from the past that I was way too familiar with,” Aaron says. “I also didn’t like yelling at Sandra [Bullock] outside of the investigator’s office.”

During filming, Aaron met the real Sean and Leigh Ann Tuohy, but says he didn't meet Oher until years after the film’s release.

“It was cool,” Aaron recalls of the meeting. “We were actually doing an autograph signing in Chicago. We chatted, went out to dinner and everything. He’s a really cool guy.”

Aaron has since had guest roles on shows like Law & Order: SVU and Mercy. He has also acted in, produced and directed several independent films.

In addition to acting and film production, Aaron is also a supporter of organizations like the Beating the Odds Foundation, Quarterbacks of Life and Forgotten Angels.

The actor currently resides in Albuquerque, where he's the director of development for a production company. Later this year, he will launch Dreamhouse Post Productions, the first full-scale post-production facility in New Mexico.

“It will be a way for me to create some of my dream projects, as opposed to just watching them on TV,” Aaron says. “I’m not just a big 6-foot-8 black guy. I’m an actor. I can do multiple things. Over the years I’ve played a cowboy, I’ve played a doctor, I’ve played a poker player. I have a wide range in my arsenal."
KEEP THE DALLAS OBSERVER FREE... Since we started the Dallas Observer, it has been defined as the free, independent voice of Dallas, and we'd like to keep it that way. With local media under siege, it's more important than ever for us to rally support behind funding our local journalism. You can help by participating in our "I Support" program, allowing us to keep offering readers access to our incisive coverage of local news, food and culture with no paywalls.
Make a one-time donation today for as little as $1.