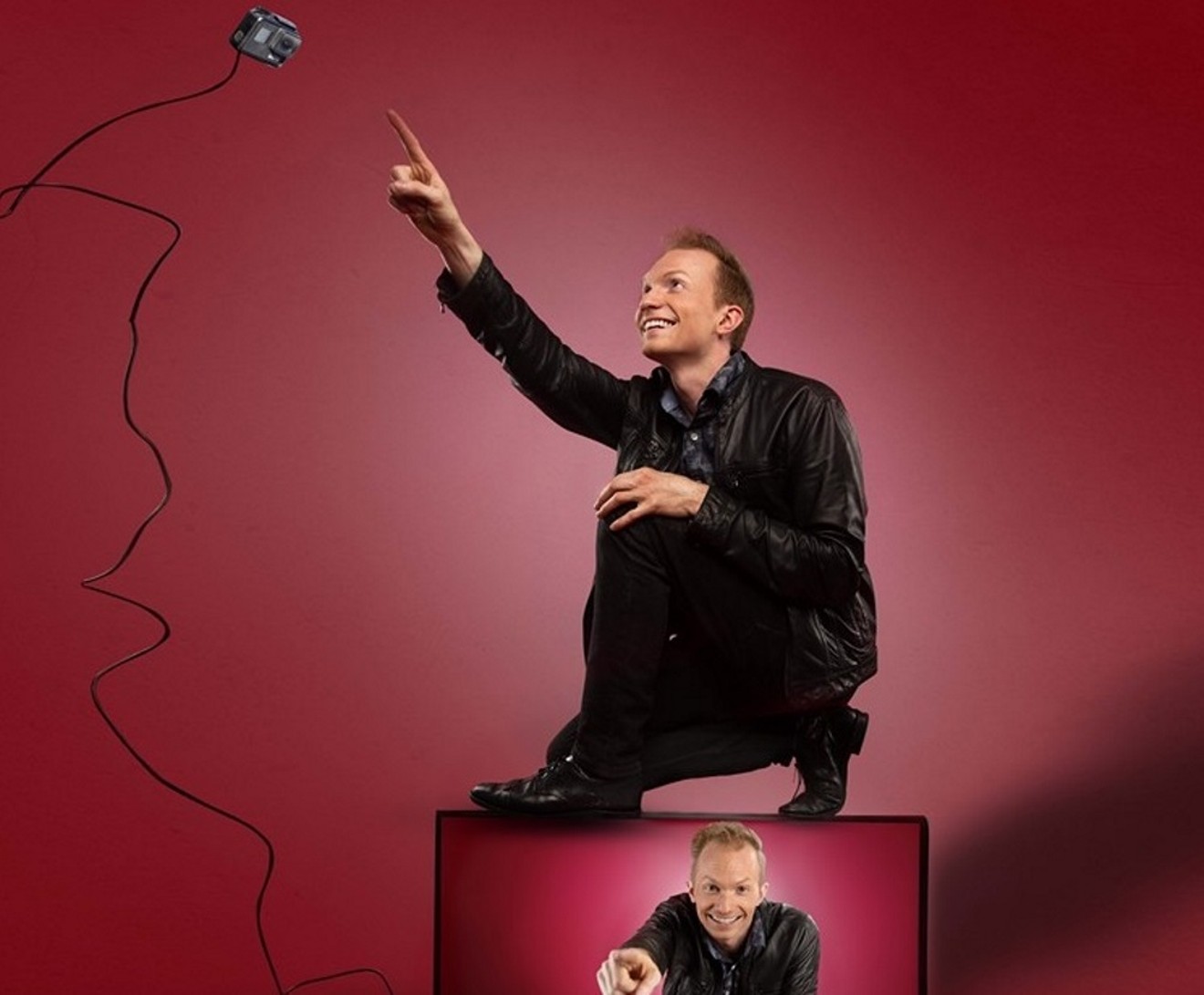 
The next time you find yourself being amazed while watching Magic for Humans on Netflix, know that Dallas magician extraordinaire Trigg Watson had a hand in those stunning tricks.

Magic for Humans, now in its second season on Netflix, stars magician Justin Willman as he explores themes like love, self-control and the passage of time through the art of magic. It’s not as heavy as it sounds, thanks to Willman’s ability to add likability, charm and humor to his performance as he wows people on the street (and literally anywhere else you could imagine) with truly ingenious illusions. Those illusions are where Watson comes in.

Watson had known Willman for a few years, and the two had developed a mutual respect and kinship as performers. When Magic for Humans received an order for a second season, Watson was invited to join a select crew of magicians to assist in creating the illusions showcased on the program. For nearly four months, the Dallas magician, along with a crew of some of the best magicians working today, would hone jaw-dropping tricks to perfection day after day in a Glendale, California, warehouse that served as their magic workshop.

“I’m not used to having instant feedback from really bright, creative minds,” Watson says. “For me to be able to come up with a cool idea that I think is going to be a great fit for the show, and then swivel my chair around and say, ‘Hey guys can you look at this for a second?’ And then get instant feedback. Like, ‘Love that. Don’t like that. Here, I have a better idea if you do it this way.’ And then say, “All right, great, thanks guys!’ And then swivel back in my chair and go right back to work”


“You have to be very comfortable with working under pressure and also taking risks.” — Trigg Watson

While Watson says there was an element of guarded secrecy regarding how each magician created his or her own act, that didn’t prevent a fruitful collaboration between the consultants meeting to engineer acts for Willman. Watson went further to compare the combined effort of the magicians to that of comedy writers assisting a late-night host, where each person brings his or her own unique viewpoint and perspective to the group, but their own acts are off limits to their co-workers.

Earning experience as a consultant was one of Watson's goals, as it allows him to learn the intricacies of creating magic for television. The fast-paced schedule of production and learning how the illusion will look on camera are things that the magician is eager to master. Watson’s hope is to one day have a TV show of his own, so learning how to adapt his stage act into a different format has proven invaluable for him.

“I’m used to working years and refining a piece slowly over time,” Watson says of his individual act. “And with a show like this, the production schedule doesn’t allow for that level of perfection. You have to be very comfortable with working under pressure and also taking risks.”

Risk taking is a strong factor in Watson’s magic. Not satisfied with adhering to the traditional standards favored by other working magicians, Watson goes far outside the box when designing and developing his own illusions. By introducing modern elements of technology to replace the tried-and-true deck of cards with an iPad, for instance, Watson is able to present an exciting experience to younger audiences that might not have otherwise gone to a magic show.

Consulting on Magic for Humans has undoubtedly been a career highlight for Watson, but no matter what part of the world his act takes him, or the places he’s fortunate enough to visit, Watson always looks forward to doing his local magic show at Checkered Past Winery.

“Knowing how much magic I created working on this show, it’s inspired me to apply the same creative energy to my own stage performance," Watson says. “So I’m still continuing to always refine my own show, and I really use my show at Checkered Past Winery as a place to refine and develop new material.”
KEEP THE DALLAS OBSERVER FREE... Since we started the Dallas Observer, it has been defined as the free, independent voice of Dallas, and we'd like to keep it that way. With local media under siege, it's more important than ever for us to rally support behind funding our local journalism. You can help by participating in our "I Support" program, allowing us to keep offering readers access to our incisive coverage of local news, food and culture with no paywalls.
Make a one-time donation today for as little as $1.