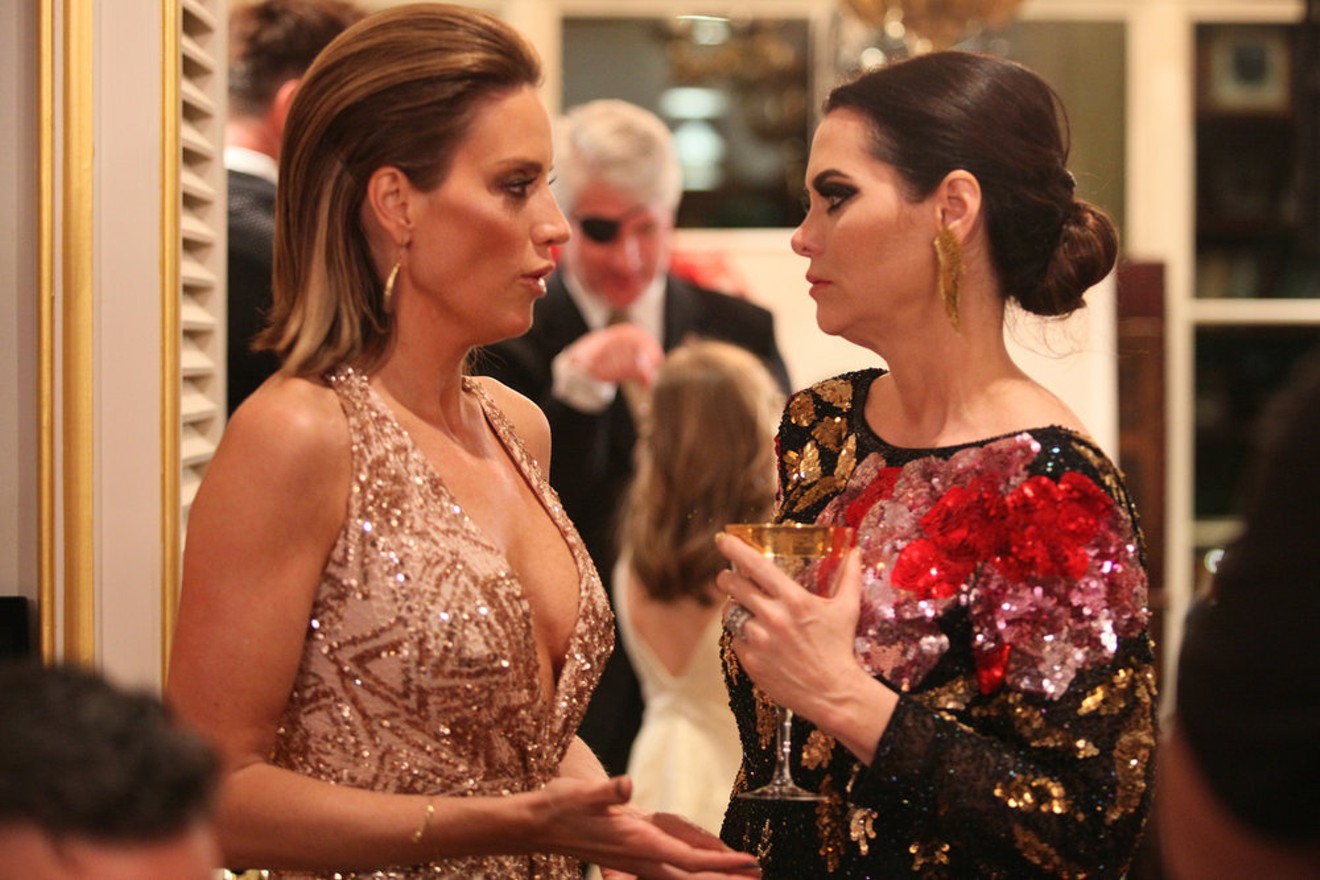 Only 14 more days until our six favorite women return to the small screen for Season 3 of The Real Housewives of Dallas. Can you handle it? We cannot.

On Oct. 31, 2017, housewife D'Andra Simmons responded to a tweet accusing her of donating thousands of "$$$" to President Donald Trump. The tweet even suggested Simmons is a "true Trump lover."

Simmons responded by saying that was "FALSE" and "#FakeNews" and anyway, how would anyone know that?

REALLY?? Where did you get that information because it’s FALSE! #FakeNews ????


"And how does anyone get the information on who voted for who," Simmons responded with her second tweet to the nosy tweeter.

And how does anyone get the information on who voted for who? That’s private information! I know. I worked in the Administration. Illegal


According to Simmons' LinkedIn profile, Simmons worked as a special assistant for the Department of Energy from 2001 to 2004.

You know what's not "illegal?" Counting down the days until Season 3 of The Real Housewives of Dallas. Only 14 more to go.
KEEP THE DALLAS OBSERVER FREE... Since we started the Dallas Observer, it has been defined as the free, independent voice of Dallas, and we'd like to keep it that way. With local media under siege, it's more important than ever for us to rally support behind funding our local journalism. You can help by participating in our "I Support" program, allowing us to keep offering readers access to our incisive coverage of local news, food and culture with no paywalls.
Make a one-time donation today for as little as $1.