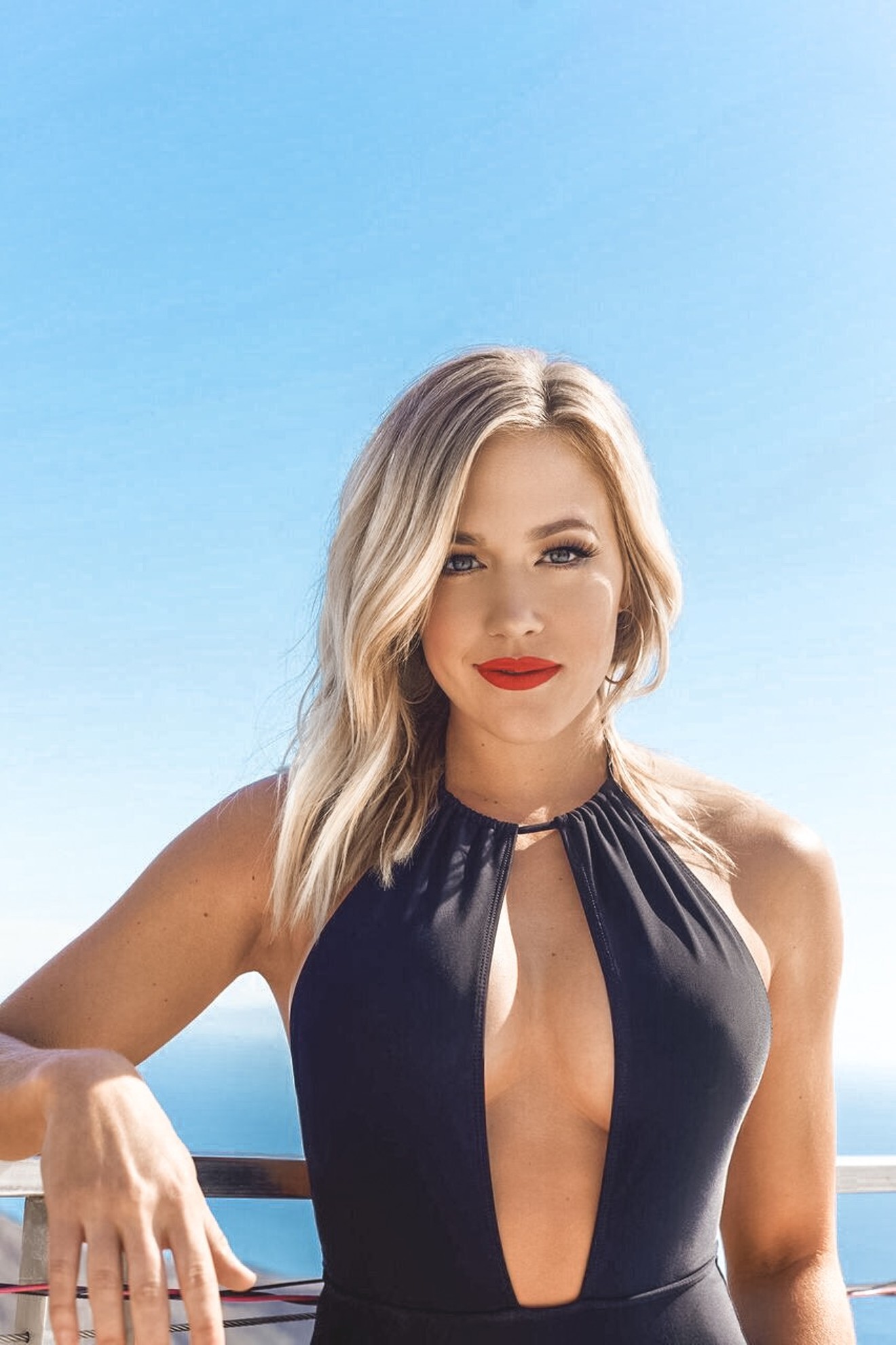 Morgan Willett is from Granbury MTV
Morgan Willett has a seemingly charmed life. Her looks and Instagram tell you she's the epitome of the all-American cheerleader. One of the fun facts she lists is "I’ve had abs since I was little and they won’t go away." Her Instagram feed is filled with her blonde hair, hazel eyes and perfect white smile, and her resume boasts participating in three reality TV shows in the span of two years.

In 2016, America voted and named 22-year-old Willett the winner of Big Brother's first online-only season, a moment she says she was "very flattered" about.


"It's a good feeling to know at least some of America likes you."

After CBS, she graduated to MTV, where she appeared on Season 2 of Ex on the Beach, MTV's answer to Bachelor in Paradise. Ex on the Beach takes 10 singles and throws them in a mansion and one by one, their exes arrive to live with them to determine if they've really moved on or if they still love their ex.

Willett, being the lovable Granbury native she is, had three exes return to see if they still had a shot with her.

"I didn't know that they wanted me back," she says. "The issue with all my past relationships and why I kind of got into the predicament I'm in is when times get hard or I get stressed out, I tend — for lack of better terms — to just ghost on guys. I left all of these relationships with all of these open doors and all these feelings unanswered, so I mean it was kind of my fault, but luckily I was trapped in a house and I had to deal with all of those feelings and I was not allowed to leave until I told every single guy how I felt."

She eventually did tell them how she felt and three days later was off to yet another reality TV show. She had three days to pack and get on a plane to Africa to film MTV's The Challenge, where she and several dozen other reality stars from all kinds of shows meet to compete physically and mentally.

"One of my main dreams was to be on The Challenge," Willett says. "I just always felt like it was the best fit for me because I am very athletic."

Her athleticism couldn't stop her fate on the show, however. She was teamed up with the show's notorious villain audiences either love or hate — Johnny "Bananas" Devenanzio. His vendettas with the other cast mates got them sent home on the second week.


"I was absolutely devastated. I won't downplay that." – Morgan Willett


"I was absolutely devastated," Willet says. "I won't downplay that."

Bananas — who hasn't been sent home that early in his 18 seasons since his first season — saw Willett's devastation and told her to pack her bags. For the next two weeks, the strangers traveled around the world together. Bananas documented it all for his YouTube channel. As for the rumors the two are dating, Willett says they "are more than friends and less than lovers."

Willett is now back in LA, focusing on "my fitness, my Instagram, being an influencer and stuff like that." She says she's dabbling in broadcast journalism again (what she earned her degree in from the University of Texas at Austin).

"If a show did call me again, obviously you're not going to say no to that money," she says, "but I see so many reality TV stars right now and they're just picking fights on Twitter and just starting all this drama to get back on another show and that's just not me."
KEEP THE DALLAS OBSERVER FREE... Since we started the Dallas Observer, it has been defined as the free, independent voice of Dallas, and we'd like to keep it that way. With local media under siege, it's more important than ever for us to rally support behind funding our local journalism. You can help by participating in our "I Support" program, allowing us to keep offering readers access to our incisive coverage of local news, food and culture with no paywalls.
Make a one-time donation today for as little as $1.