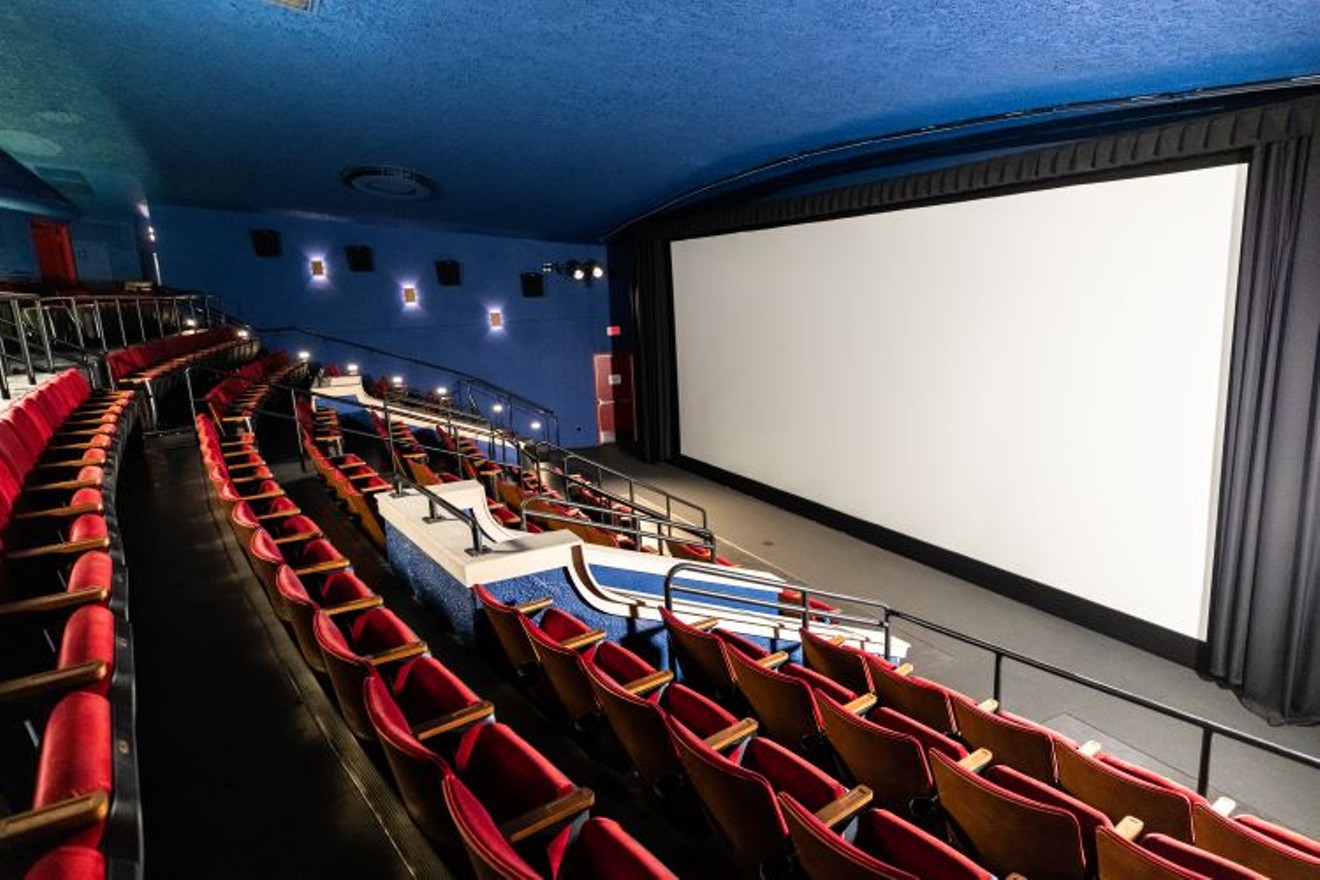 The Oak Cliff movie house, which was constructed in 1931, became a historical relic in 1963 as the spot where Lee Harvey Oswald hid from police after shooting JFK. His seat is still intact even though the theater recently completed a massive renovation. 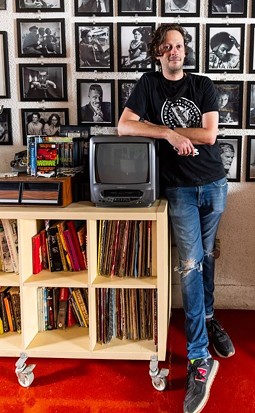 Aviation Cinema president and Texas Theatre co-founder Barak Epstein
Kathy Tran
The theater officially opened its second screening room on Wednesday. The new space is a soundproof theater for 165 additional movie patrons on top of the 670 seats the theater houses in its main screening room.

"This is something we've been working on for almost 10 years," says Barak Epstein, the president of Aviation Cinemas, which operates the Texas Theatre. "Once we first started the theater, we knew we were not going to be able to say that we're done reviving the theater until we make sure of the balcony space. That was the goal from day one."

The theater announced its expansion plans almost 10 months ago as the first wave of the pandemic started to wane after it shut down movie theater operations for most of 2020.

Epstein says his team took advantage of the unwanted downtime to plan the financing and construction of the new theater.

"It's really like a game changer in the ways we can operate the facility," Epstein says.

Epstein also says the theater's fans and future audiences can expect to see more first-run movies and live events on the schedule as patrons return to the cinema after a long absence.

"People are going out," Epstein says. "So far, we've had good attendance for The Greek Knight and Candyman and after we get through this, it'll be even better." 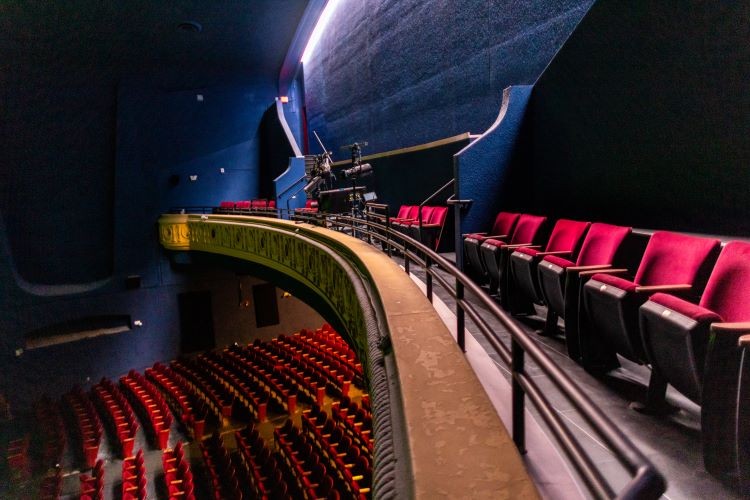 Crews converted the Texas Theatre's second-floor balcony into a second screening room and a row of chairs for the movie house's main screen.
Kathy Tran 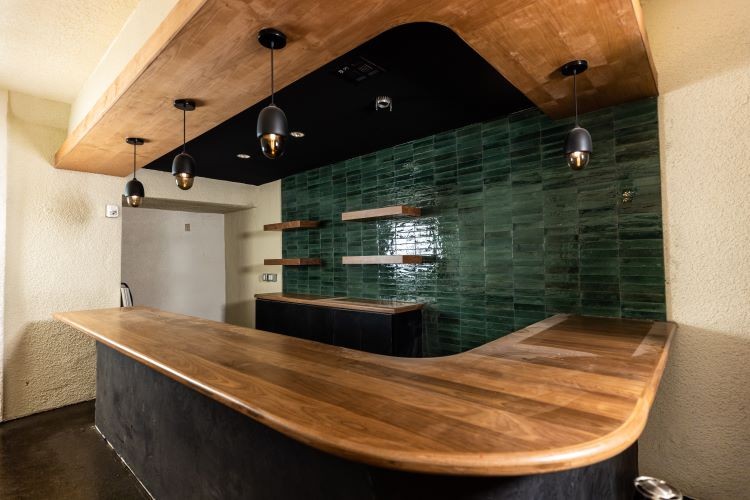 The new second-floor screening room space at the Texas Theatre also has its own bar space for some tasty, intermission refreshments and drinks.
Kathy Tran 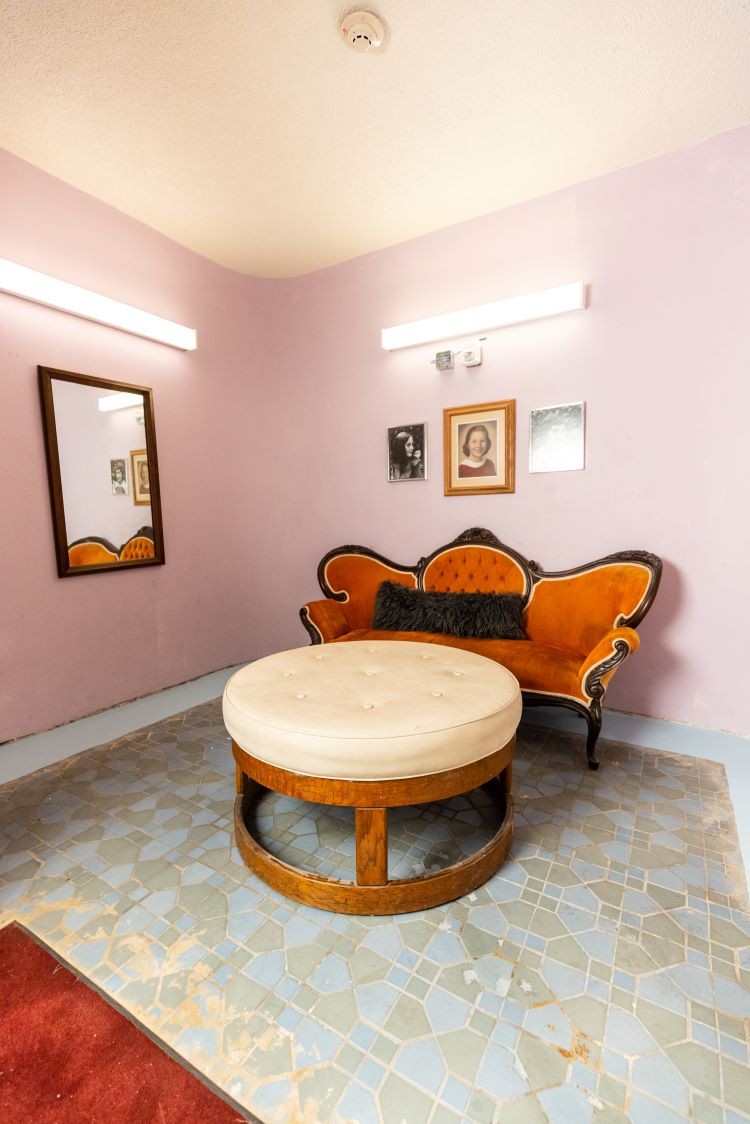 The restoration of the second floor space at the Texas Theatre uncovered some of the original tiles that date back to the historic building's original construction, like the floor tiles in the ladies' lounge.
Kathy Tran

The Texas Theatre's construction project also included some renovations to the first floor like the new, red signature floor in the main bar and waiting area.
Kathy Tran
KEEP THE DALLAS OBSERVER FREE... Since we started the Dallas Observer, it has been defined as the free, independent voice of Dallas, and we'd like to keep it that way. With local media under siege, it's more important than ever for us to rally support behind funding our local journalism. You can help by participating in our "I Support" program, allowing us to keep offering readers access to our incisive coverage of local news, food and culture with no paywalls.
Make a one-time donation today for as little as $1.