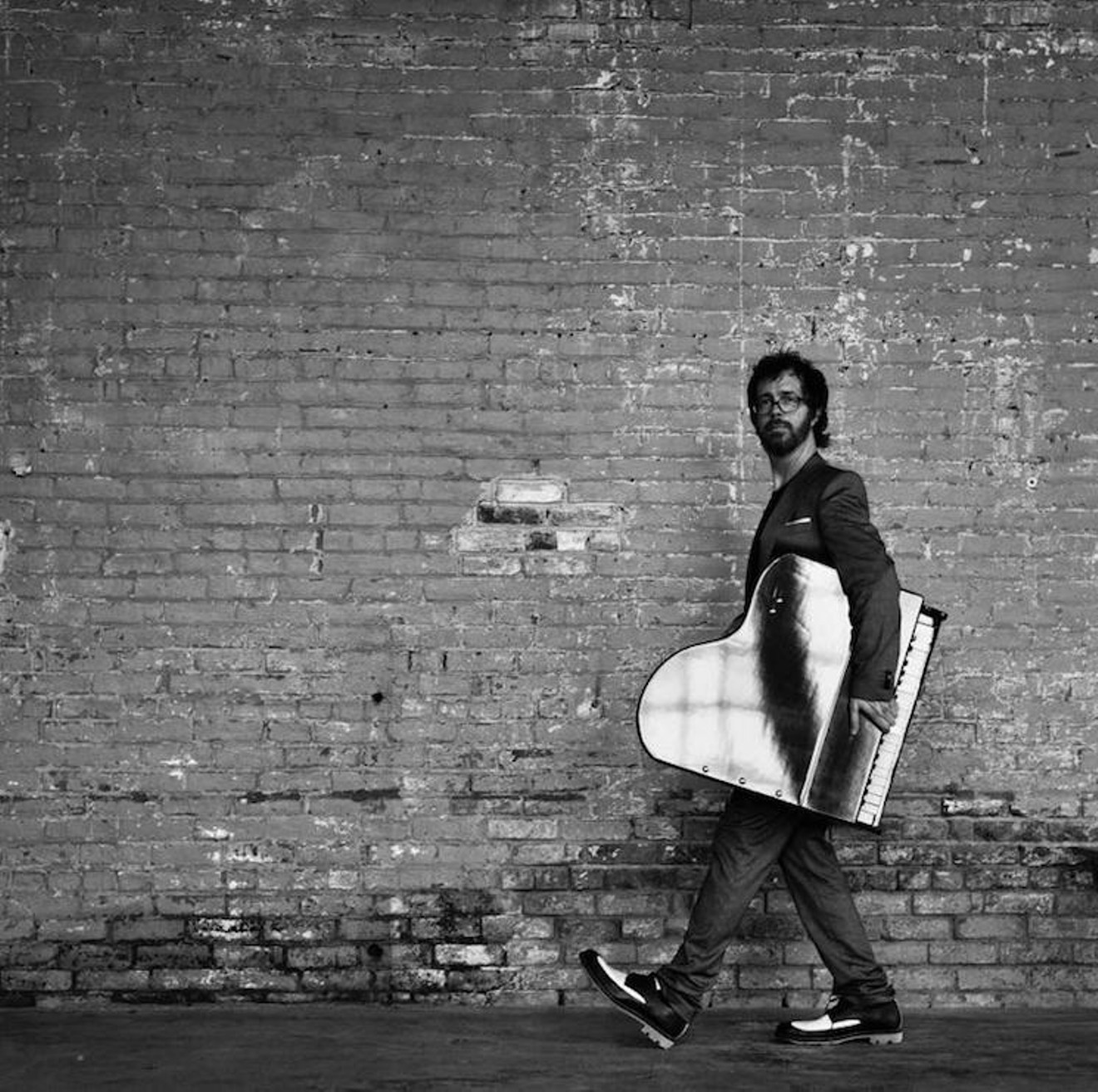 
Throwing a paper plane during a piano performance would normally be bad etiquette. But at Ben Folds' concert next week, it's expected. The singer will spend half of the show taking requests written on slips of paper and thrown onto the stage.

It’s been quite a while since Folds toured with only a piano. In recent years, he's had a backing band, Ben Folds Five, or an orchestra with him on stage.

But with no new album or project to promote in 2017, he’s decided to go back out unaccompanied and have some fun with it.

Folds is accustomed to fans screaming requests for songs. He sometimes obliges these requests but not always. Then at a show a few years ago, he was struck with the idea of paper planes. He posted it online, and the gimmick — originally meant to be a one-night thing — took on a life of its own.

“I don’t feel like it haunted me,” Folds says. “It wasn’t something I had to give in to. It always seemed like a good idea to me. ... Looking back at all this music I’ve written, people yell requests and you can’t really hear it all. It always means you play the ones the guy with the loudest voice yells.”


"Looking back at the music I've written, people yell requests and you can't really hear it all. It always means you play the ones the guy with the loudest voice yells." — Ben Folds

“It’s really pretty to see the airplanes launch," he says.

If Folds can remember most of a song and didn't play it in his first set, he’ll try to honor the request. Whether it’s the early Ben Folds Five tune “Silver Street” or a cover of Built to Spill’s “Twin Falls,” he’s done it before and he's happy to do it again.

But don’t expect him to play improvised joke tunes such as “Satan Is My Master.”

“There comes a point where something is so obscure that it’s not even a song,” he says. “It wouldn’t really be possible for me to do it. It’s possible for me to acknowledge it, and I could possibly make up another song in the same spirit.”

Polkas from the 1800s and Michael Jackson songs are not encouraged here, either. People paid to see a performance, not a bunch of goofy improvisation, Folds says.

“There’s a lot of people in the audience, and one person can hijack it with stuff that’s a terrible idea,” he says. “You have to move on.”

It's a challenge to play songs he's grown used to performing with a full band.

"Most of the time, the hardest thing to adapt is a song that’s a really uptempo rock song with a very repetitive chord change,” Folds says. “Pianos don’t really like that as much.”

That's why he often has the crowd sing along with the extra parts in songs like “Army” and “Not the Same.” The crowd becomes a part of the performance.

Folds isn't sure what he'll do after this tour.

“Solo piano is definitely something I’m interested in right now,” he says. “I’m also interested in a lot of sorts of ensembles and maybe a collection of songs that could somehow become a musical. It might be a fun thing for me to do.”