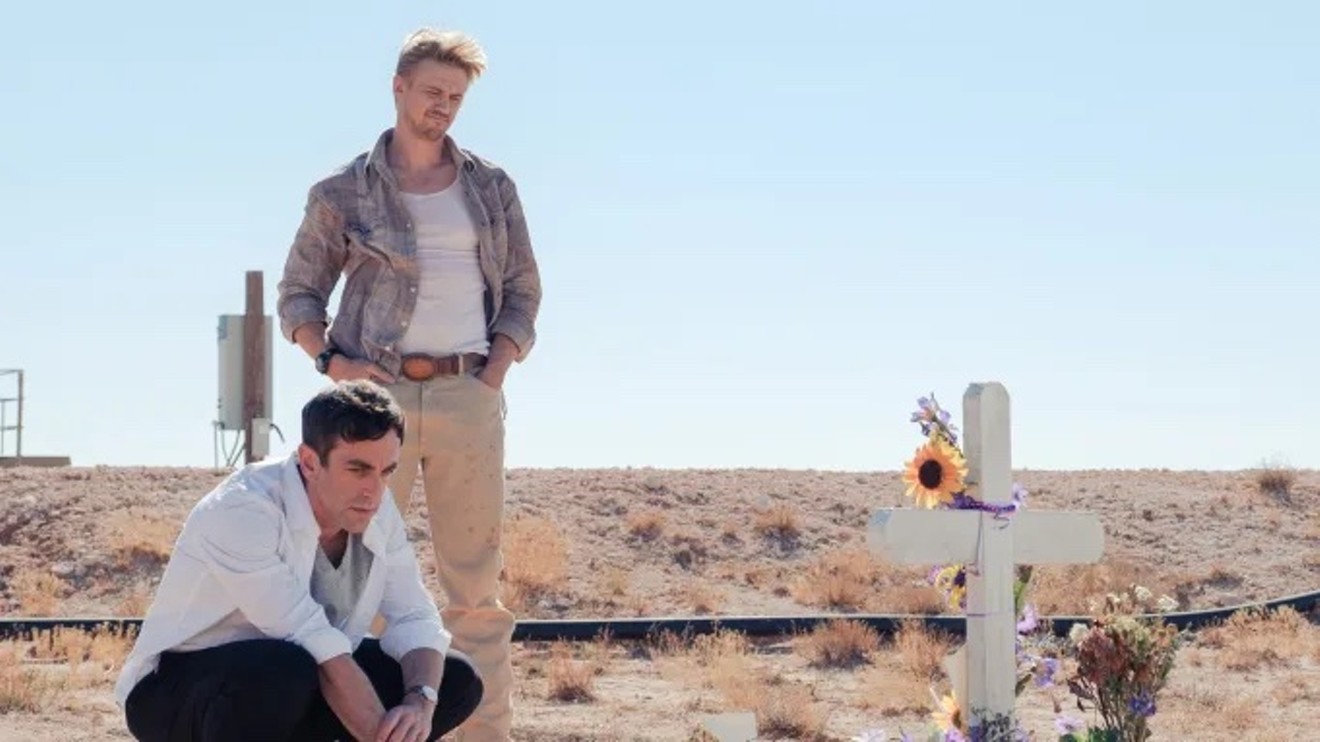 The movie stars Novak as Ben Manalowitz, a journalist and aspiring podcaster from New York City, who finds himself in West Texas attending the funeral of a girl he’d hooked up with. Her sweet and quirky West Texas family thinks they had a more serious relationship and ropes Ben into trying to solve the case of what really happened to her, particularly her brother Ty, who is played by Boyd Holbrook. They’re convinced she was murdered and Manalowitz is convinced they’re all deluded.

To prepare for the movie, his directorial debut, Novak took a tour of the state with Texas Monthly’s Christian Wallace to better understand nuances of West Texas’ culture. With that, the movie offers scenes set inside a Whataburger as Novak’s character attempts to unravel what makes Texans who they are.

The scene dissolves into the family screaming at Ben that the main reason they love Whataburger is simply “because it’s right there!”
His character isn’t the only one who grew to love it. Novak himself learned what makes the burger joint so special.

“It seemed to be the big hangout. … People loved Whataburger but couldn't explain why. I thought that was a very interesting and fun dynamic,” Novak said.

Novak may have fallen for its charms.

“I love everything but the burger. I think the burger is OK,” he says. “But where it really comes to life is the late-night menu: the honey butter biscuit, the shakes, the Dr Pepper shakes and specifically the fries. And that spicy ketchup is incredible. All the sauces are great. So for whatever reason, the burger is the least of it.”

Spoken like a true Texan. Though the love of Whataburger is evident in the portrayal of West Texas culture, it's the conversations about that culture within the burger joint that helped shape the movie.

“[It was] a lot of the warmth of the family dynamics, a lot of the rhythms of giving everyone the benefit of the doubt, and both being extremely welcoming to strangers. But also, you're not a local unless you live there for five generations,” Novak said. “There were surprises around every corner, you know, like a grandfather who can take you out shooting and then cry when he gives you his book of self-published poetry.”

Novak also covers more serious themes surrounding the West Texas culture like conspiracy theories, which is a central plot of the movie. Though Vengeance certainly has comedic elements, Novak was careful to portray Texans in a way that wasn’t at our expense.

“That was the most important thing to me. It felt not only disrespectful but obvious to make a movie about making fun of something that you're not a part of, so I thought it was both fresher and more respectful to have my character dive in the same way I was diving in and seeing,” Novak said. “Perhaps my character comes in judging the Texans as having these myths and conspiracy theories. … On the other hand, my character lives in a world of myths too, where he's the smart one and he knows better than everyone.”
KEEP THE DALLAS OBSERVER FREE... Since we started the Dallas Observer, it has been defined as the free, independent voice of Dallas, and we'd like to keep it that way. With local media under siege, it's more important than ever for us to rally support behind funding our local journalism. You can help by participating in our "I Support" program, allowing us to keep offering readers access to our incisive coverage of local news, food and culture with no paywalls.
Make a one-time donation today for as little as $1. 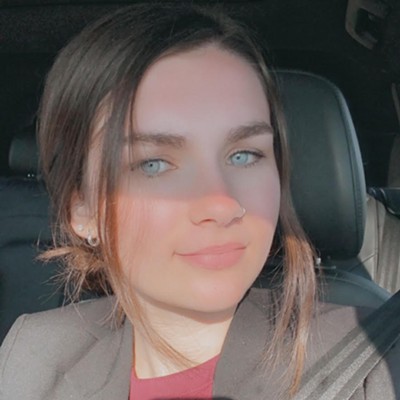