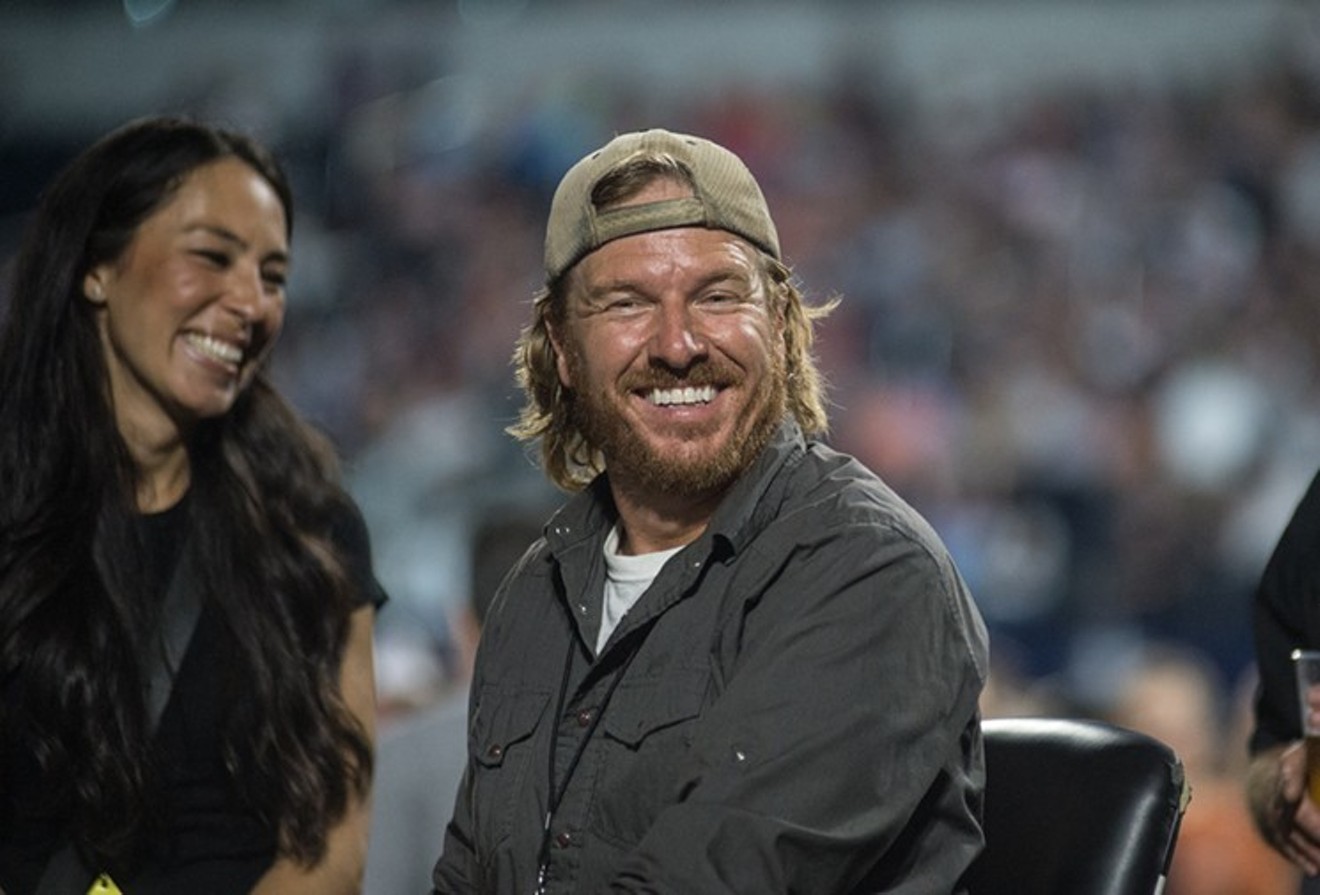 What started with a TV show called Fixer Upper has turned into an empire. There's the Magnolia Market, a home-renovation business, a bakery, a garden shop, a restaurant, multiple books, a magazine, multiple home decor lines at Target, Pier One, Anthropologie and an upcoming deal with Discovery Channel for another TV show of their own. And we're positive we're missing something.

Time magazine has taken notice of all this, because Chip and Joanna Gaines were named two of Time's 2019 Most Influential People.

"Chip and Jo are amazing at loving people." — Tim Tebow

“On Fixer Upper, when I helped Jo and Chip build an accessible home for a family with two children in wheelchairs, I saw firsthand the genuine passion they have for making a difference in people’s lives," Tebow wrote. "(I also learned that Chip is just as competitive as I am, and that Jo is ready to tackle any problems that arise.) They are also grounded in a strong faith, which keeps them focused on what truly matters in life. People matter. Loving people matters. And Jo and Chip are amazing at loving people.”

Chip and Joanna's influence has increased tourism in Waco — a town once known for a deadly siege — by millions of visitors each year. Real estate has also boomed in Waco, and a home Chip and Joanna remodeled on Fixer Upper was on the market for $1 million. Waco sure loves to be influenced.
KEEP THE DALLAS OBSERVER FREE... Since we started the Dallas Observer, it has been defined as the free, independent voice of Dallas, and we'd like to keep it that way. With local media under siege, it's more important than ever for us to rally support behind funding our local journalism. You can help by participating in our "I Support" program, allowing us to keep offering readers access to our incisive coverage of local news, food and culture with no paywalls.
Make a one-time donation today for as little as $1.