New Quarantine Dating App Is Taking Off With College Kids 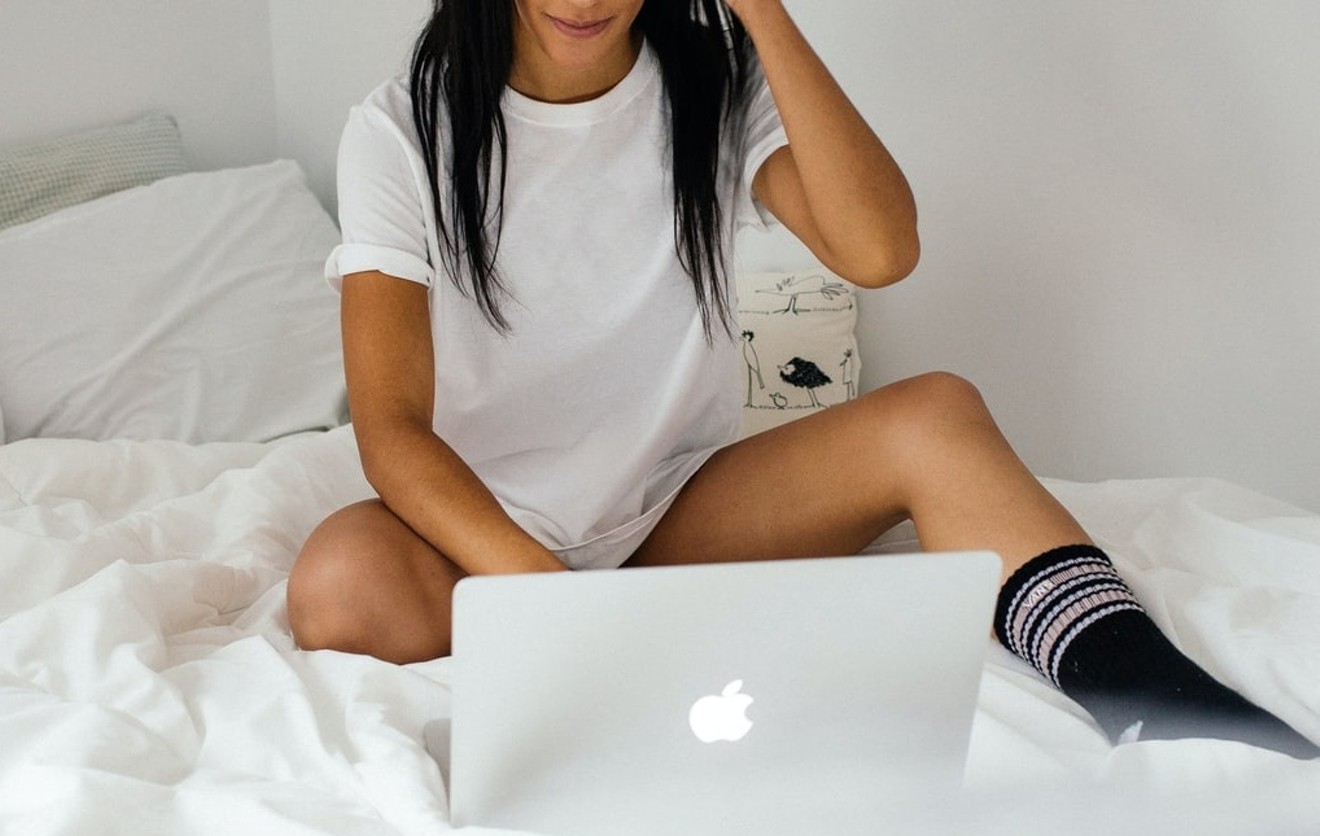 OKZoomer will find you a corona connection. Charles Deluvio / Unsplash
As universities across the country switch to online classes to prevent the spread of COVID-19, a new need has risen for the college students of today. In comes the dating app for the age of the coronavirus shutdown.

OKZoomer already has over 12,000 users signed up and has been featured by Rolling Stone, The New York Times and more. All in its second week of existence.

It all started off as a joke. There’s a meme page for Ivy League students called the Ivy League Meme Consortium, and it has almost 100,000 members. After campuses started getting shut down and college students were told to stay at home, memes started popping up on the page about how students’ social lives must now be conducted over Zoom. There was even a meme about creating a dating show over Zoom.

Ileana Valdez and Patrycja Gorska, two Yale juniors, wondered if they could make something like that happen. For kicks, they decided to create a Google Form to match people up to go on blind Zoom dates. But, once the Google Form joke started getting sign-ups by the hundreds, and soon, thousands, Valdez and Gorska realized they needed backup. “I texted my brother like, 'Hey, I started a problem,'” says Valdez, laughing. “'I need your help.'”

In just two days, almost 2,400 students were signed up from 170 colleges all over the country. Eventually, a team of six 20-somethings were assembled. Half were Yale students, including Valdez, and half Southern Methodist University graduates, including her brother Jorge Valdez.


“We are all locked in our bedrooms, it has to be that way now. Even concerts are virtual in 2020." – Samuel Cooper

On a recent Zoom call interview with Ileana and SMU alum Samuel Cooper, they told the Observer they had just spent all of the previous day working on the app.

The group sent out roughly 30,000 emails that night. “For something that’s seven days old, that’s incredible growth there,” says Cooper of the project.

Users have a week to be matched from the time they sign up. On Friday nights, the team uses their algorithm to send users an email with their matches, and from there they can reach out to one another to set up a virtual date.

“I think there’s a very big need in the world to have some sort of system to connect people beyond location,” says Ileana Valdez.

Since apps like Bumble and Tinder are location-based, the OKZoomer team sees a need for a dating site that can live in the world of quarantining.

“We are all locked in our bedrooms, it has to be that way now. Even concerts are virtual in 2020,” Cooper says. “I think there’s a lot of room for this to be something really unique.”

Besides little things like posting on an SMU meme page, the group hasn’t really done any advertising. In less than a week, OKZoomer had users from over 200 colleges. “We didn’t build this momentum, it kind of built itself,” says Cooper.

So far, the dating service has lived mostly on a website. But the OKZoomer team is working toward developing an actual app, coming soon.
KEEP THE DALLAS OBSERVER FREE... Since we started the Dallas Observer, it has been defined as the free, independent voice of Dallas, and we'd like to keep it that way. With local media under siege, it's more important than ever for us to rally support behind funding our local journalism. You can help by participating in our "I Support" program, allowing us to keep offering readers access to our incisive coverage of local news, food and culture with no paywalls.
Make a one-time donation today for as little as $1.