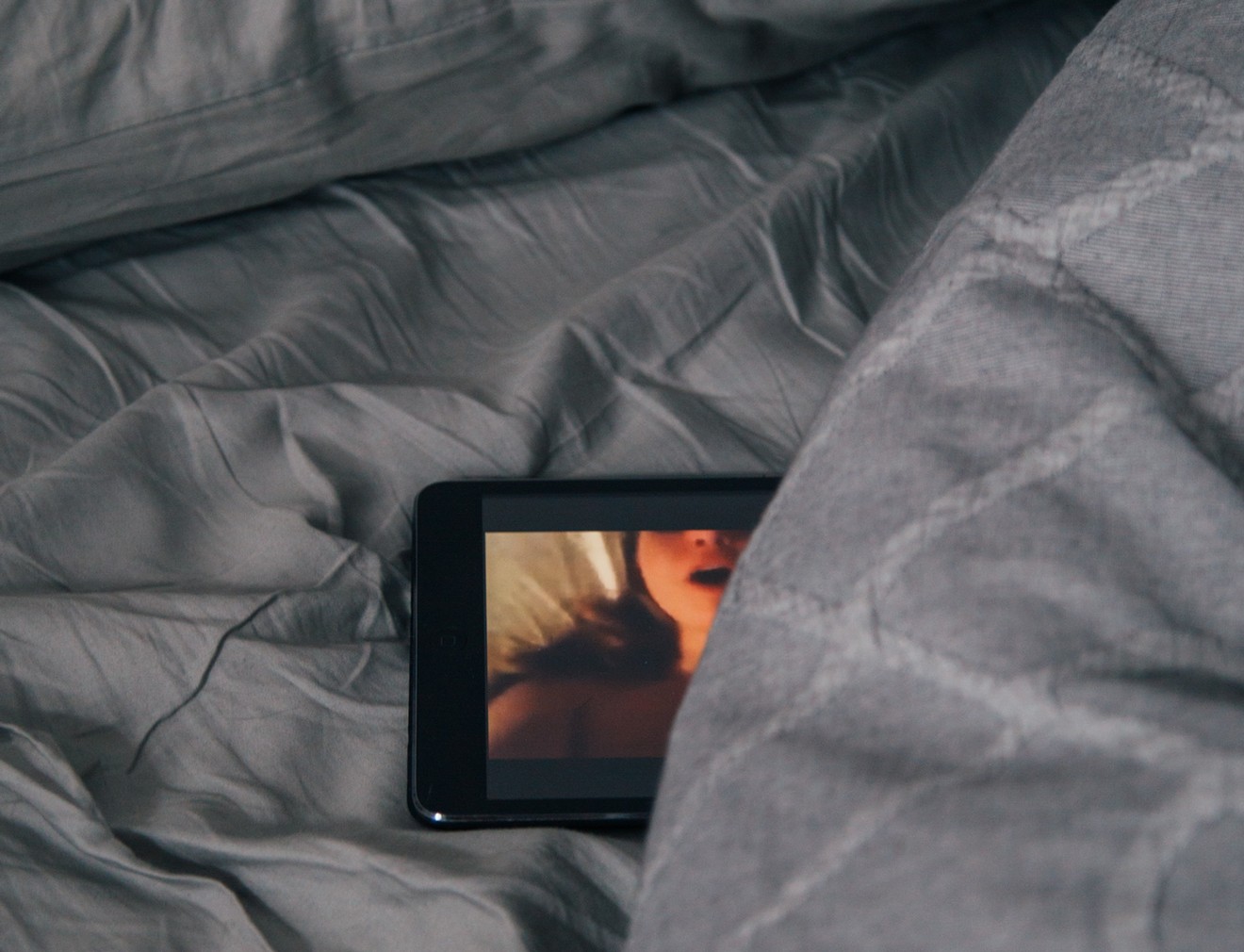 With the announcement of OnlyFans' ban on explicit content, many North Texan creators will be hurting for income, they say. Charles Deluvio/Unsplash
The pandemic created a surge of side hustles as people looked for ways to make extra money while quarantined at home. For some, this meant picking up gigs by driving deliveries, and for others, it meant sex work.

Some OnlyFans users have been able to make ends meet by selling homemade pornographic videos and images since the platform’s launch in 2016. In North Texas, OnlyFans creators made bank during the pandemic, raking in tens of thousands of dollars. But users who rely on the site for income are surely about to face a financial crisis. This October, OnlyFans will begin to ban sexually explicit content.

Last Thursday, the company announced the changes, which were prompted by pressure from investors.

“In order to ensure the long-term sustainability of our platform, and continue to host an inclusive community of creators and fans, we must evolve our content guidelines,” OnlyFans said through a statement.

Chasity Samone, a successful North Texas model and Playboy’s Playmate of the Month for February 2020, began posting content on OnlyFans last year when the pandemic first hit. Samone says she used the platform to post nude images that she otherwise wouldn’t be able to share on other social media outlets due to strict guidelines. Like many OnlyFans users, Samone believes sex workers helped build the platform by selling sexually explicit content, and that OnlyFans should reconsider the ban.

“It’s a slap in the face to sex workers,” Samone says, “because without them, no one would know about the platform. Why would you pander to a certain demographic just to take it all away from them? It truly doesn’t make sense to me.”

Samone says the ban will not only result in her losing a creative outlet, but it will affect her supporters who use the platform to view her uncensored art. She also says sex workers will lose a significant means of income.

OnlyFans was “very safe for sex workers because they could make content from their own homes,” Samone says. “OnlyFans is not just taking away people's ways to eat and pay rent, but also their safety and livelihood.”

Liz, who agreed to speak with us under the condition of anonymity, began posting on OnlyFans in 2019. Inspired by Playboy bunnies of the past, she knew from a young age that she wanted to express her sexuality through art and photography.

After October 1, Liz says she plans to delete her OnlyFans account in protest, though she’s not sure what she'll do after that.

“I'm freaking out,” she says. “Because my income from OnlyFans is how I make ends meet. It’s how I afford my medication and food for my cat. So I'm trying to brainstorm other ways to make ends meet now.”

The ban follows suit after Tumblr famously banned "adult content" in 2018. The blogging platform, once valued at 1.1 billion, was sold in 2019 for less than $3 million.

“There's such a variety of people on there now,” Liz says. “You can literally find anything you want. And it's unfortunate because, I'm bisexual and I'm not a mainstream body pornographic body type. My audience is literally into bigger girls. We're gonna have to find mainstream ways to make money now. We're gonna have to hide little pieces of who we really are. Because the good thing about OnlyFans is that people mainly subscribe to you for your looks, as well as your personality. Like what makes your personality stick out among everyone else on there.”

Many OnlyFans users have started moving their content to JustForFans, a similar pay-per-view type platform. Rapper Tyga has also announced he will launch MyyStar in October, a similar platform which takes 10% of creators’ earnings, as opposed to the 20% OnlyFans takes. MyyStar will also allow creators to turn their content into NFTs.

Brad, who requested we change his name to protect his privacy, is another local OnlyFans creator. He says he's in the process of transferring some of his content over to JustForFans. Brad says he's worried that he won’t be able to match the following he had on OnlyFans on a new platform that's not as popular or even as well-known.

“It’s just another symptom of sex workers being thrown under the bus yet again,” he says. “They finally had options to safely be able to work and make good money. With the ban implemented, that’s an entire platform for safe sex work eliminated when there are very, very few platforms out there. Not only that, but OnlyFans was easily one of the biggest.”

"They are deluding themselves if they think that it's worth cutting all of those creators to appease the credit card companies. It’s gonna completely shut the website down.” – Dallas-based OnlyFans creator Brad

Brad launched a joint OnlyFans with his boyfriend just weeks ago as a way to make money to pay off debts and have a little extra cash for spending. Although the two have not had their account for very long, they have garnered a wide following and have ranked highly among other creators, Brad says. He believes that the OnlyFans sexual content ban is a way to appeal to credit card companies and other companies.

“I am absolutely floored that OnlyFans somehow believes that the more profitable move would be to completely cut sexual content and focus more on PG-rated content,” Brad says. “If our OnlyFans, which has around 1,100 subscribers, is somehow in the top 1.3 percent of all creators, it is very obvious to anyone that they make the vast majority of their money from creators with a focus on sexual content. They are deluding themselves if they think that it's worth cutting all of those creators to appease the credit card companies. It’s gonna completely shut the website down.”

Alejandro X, another queer OnlyFans creator, says the ban won’t affect him much, as he has only been posting content since May. However, he sympathizes with other LGBTQ+ sex workers and sex workers of color, whom he expects will feel the largest burden as a result of the ban.

“I don't agree with the way they completely threw the adult content creators under the bus so quickly," he says. "It's just disappointing that sex workers are constantly cast aside and totally disrespected. If this is the way someone chooses to make their living, so be it, but don't make it harder for them to thrive.”
KEEP THE DALLAS OBSERVER FREE... Since we started the Dallas Observer, it has been defined as the free, independent voice of Dallas, and we'd like to keep it that way. With local media under siege, it's more important than ever for us to rally support behind funding our local journalism. You can help by participating in our "I Support" program, allowing us to keep offering readers access to our incisive coverage of local news, food and culture with no paywalls.
Make a one-time donation today for as little as $1.