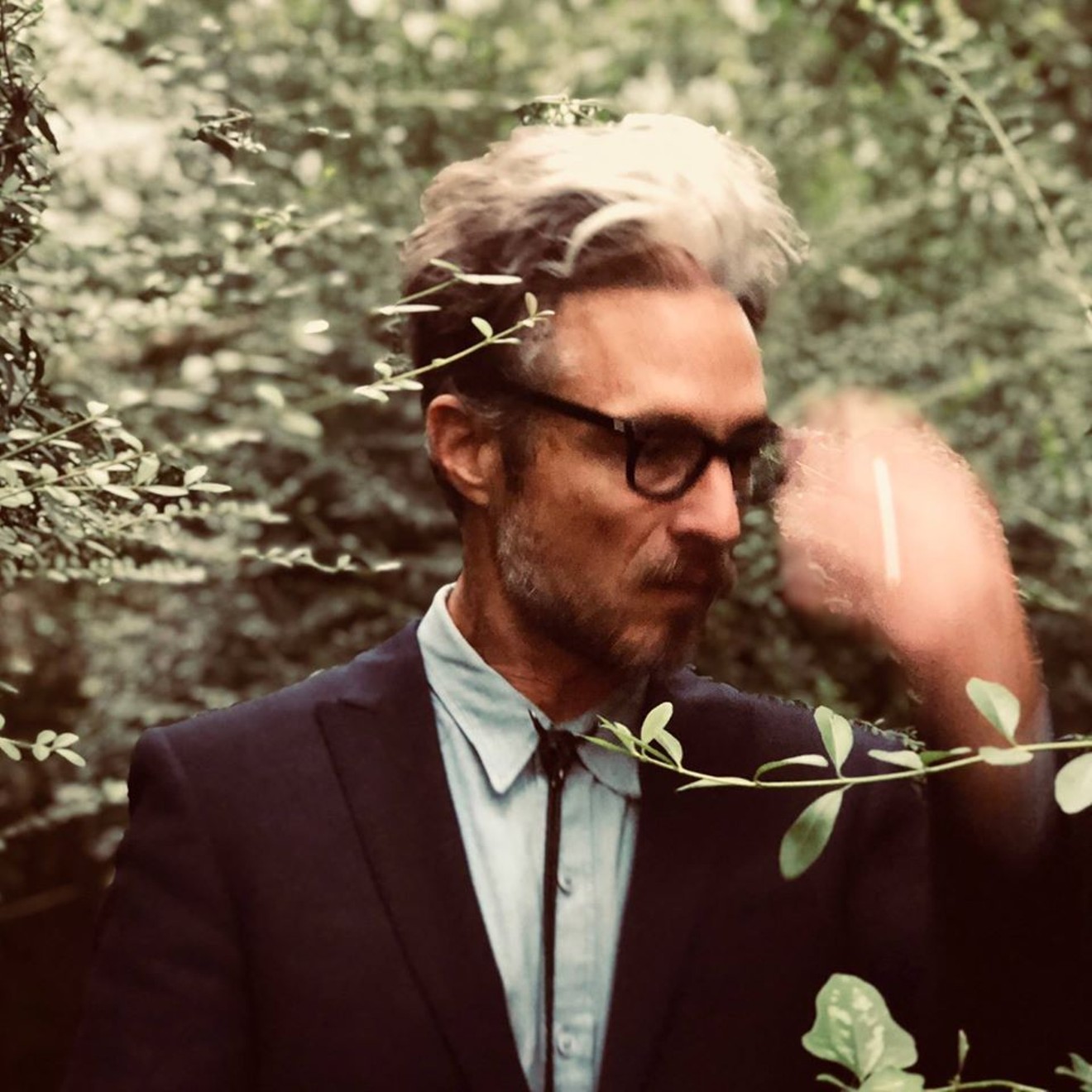 
Denton-based singer-songwriter Doug Burr has been a regular performer around these parts for quite some time now. As a multiple Dallas Observer Music Award winner, and with an output that stretches back over a decade, he’s become a fixture on the local scene and a revered mentor to those just beginning their musical odysseys.

Burr’s lilting, ethereal voice carries lyrics that are peppered with spiritual and intimate details. Rooted in folk traditions, his songs, including fan favorites like “Slow Southern Home” and “Graniteville,” as well as pretty much the entirety of his O Ye Devastator and Pale White Dove albums, are ripe for multiple, in-depth listens.

This month, Burr is back on the scene with a new song, elusively titled “3356 Romeo.” Gentler and a bit understated compared with some of his more recent hopped-up work, the track flows along beautifully for four-plus understated minutes. It’s a track that longtime fans will surely appreciate, yet also one that can bring over some converts. As for the subject matter, it turns out, this is an aviation song.

“I try not to decode my songs too much, but suffice it to say this one’s very personal. It’s designed to speak to anyone to where they can see and feel themselves inside the story,” Burr offered in an email conversation with the Observer. “It kind of centers around the imagery of being in a cockpit alone at night and the interesting way that rural airports used to light their runways at night on demand instead of running those bright lights all night long.

“As you’re nearing an airport, the pilot can key their radio mic three, five or seven times for a low/medium/bright setting, and out of the blackness bursts what seemed to me to be a million floodlights screaming, and telling you you’re almost down, you’re almost safe again.”

The arrival of this track could be a sign of a new album on the way or simply an exercise in striking while the iron is hot. Recorded in Denton at the Echo Lab Studios, the track features several other area musicians: Jeff Ryan on drums, Dave Sims on electric guitar, Glen Farris on bass, Andy Melton on synth/backing vocals and Matt Pence with the production.

Burr will play a set at 8 p.m. Friday, Dec. 7 at Sons of Hermann Hall, 3414 Elm St. With Beau Jennings and Lord Buffalo. Tickets $10.
KEEP THE DALLAS OBSERVER FREE... Since we started the Dallas Observer, it has been defined as the free, independent voice of Dallas, and we'd like to keep it that way. With local media under siege, it's more important than ever for us to rally support behind funding our local journalism. You can help by participating in our "I Support" program, allowing us to keep offering readers access to our incisive coverage of local news, food and culture with no paywalls.
Make a one-time donation today for as little as $1.