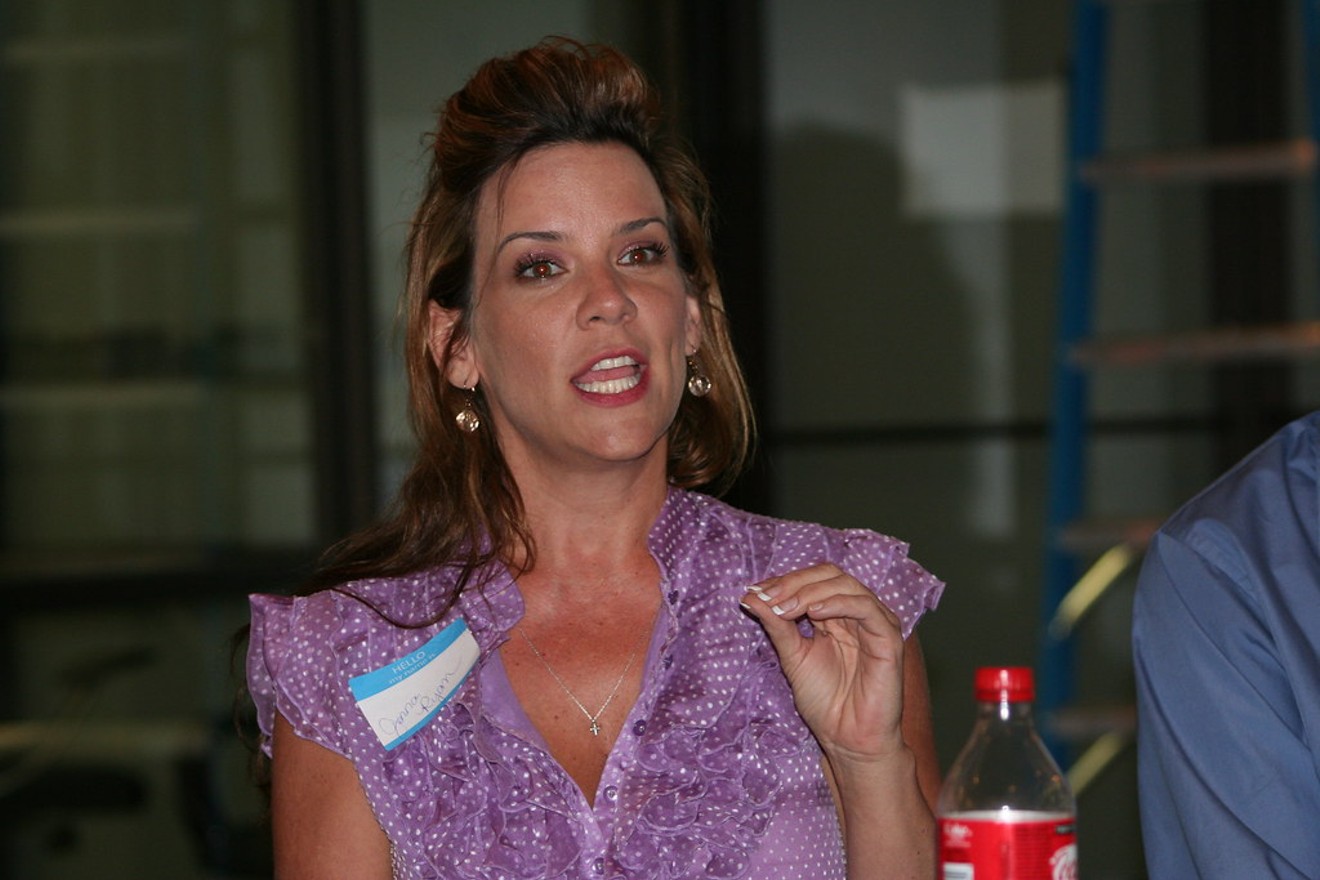 Federal Prison Camp Bryan confirmed that Ryan has been released. There's no word yet on whether she dropped the 30 pounds she’d hoped to shed or how much yoga she did.

In November, a federal judge sentenced Ryan to 60 days behind bars and ordered her to pay a $1,000 fine and $500 in restitution to the Capitol architect. U.S. District Judge Christopher R. Cooper felt Ryan demonstrated "a certain lack of accountability for [her] actions” in her numerous statements and media appearances following the riot.

Ryan, 51, was set to begin her prison stay in January but surrendered early. Some speculated she may have wanted to spend Christmas there so she could detail it in her forthcoming book.

The real estate broker first made headlines after flying to Washington via private plane to attend the Jan. 6 “Stop the Steal” rally. She livestreamed much of the day’s events on social media and filmed herself entering the U.S. Capitol among a throng of rioters. She posed in front of a broken window and called Jan. 6 “one of the best days of [her] life.”

Since then, Ryan's given numerous interviews to tell her side of the story but has at times accused the media, including this publication, of “slander” and “libel.” She also asked for, but did not receive, a pardon from former President Donald Trump.

When her appeals to Trump didn’t work, Ryan reassured her Twitter followers that her God-given looks would help to keep her out of lockup.

“Definitely not going to jail,” Ryan wrote in a March tweet. “Sorry I have blonde hair white skin a great job a great future and I'm not going to jail. Sorry to rain on your hater parade. I did nothing wrong.”

Ryan also once told the Observer (before she stopped answering our calls) that the way she had been treated was “how they treated the Jews” in Nazi Germany.

Prior to her surrender, she posted videos with her boyfriend, including one where he promised to be true while she was in prison. Then they flicked tongues.

For all we know, Ryan will finish her book, land a film deal and run for office before retiring to live out the rest of her days in golden-tanned-luxury at Mar-a-Lago. Or, maybe she’ll keep quiet, delete her social media and do her best to avoid the spotlight. But that might be a little like asking a moth to ignore the flame.
KEEP THE DALLAS OBSERVER FREE... Since we started the Dallas Observer, it has been defined as the free, independent voice of Dallas, and we'd like to keep it that way. With local media under siege, it's more important than ever for us to rally support behind funding our local journalism. You can help by participating in our "I Support" program, allowing us to keep offering readers access to our incisive coverage of local news, food and culture with no paywalls.
Make a one-time donation today for as little as $1.