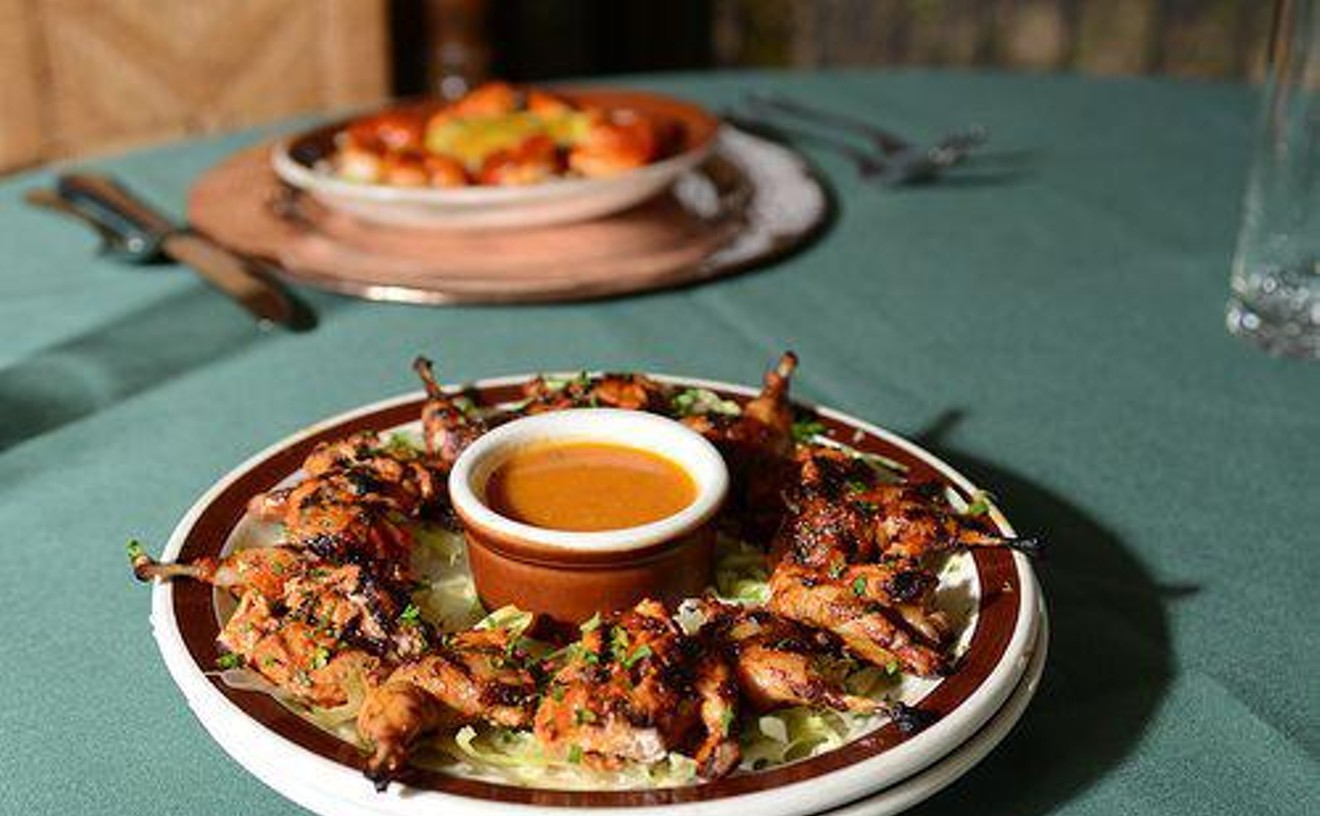 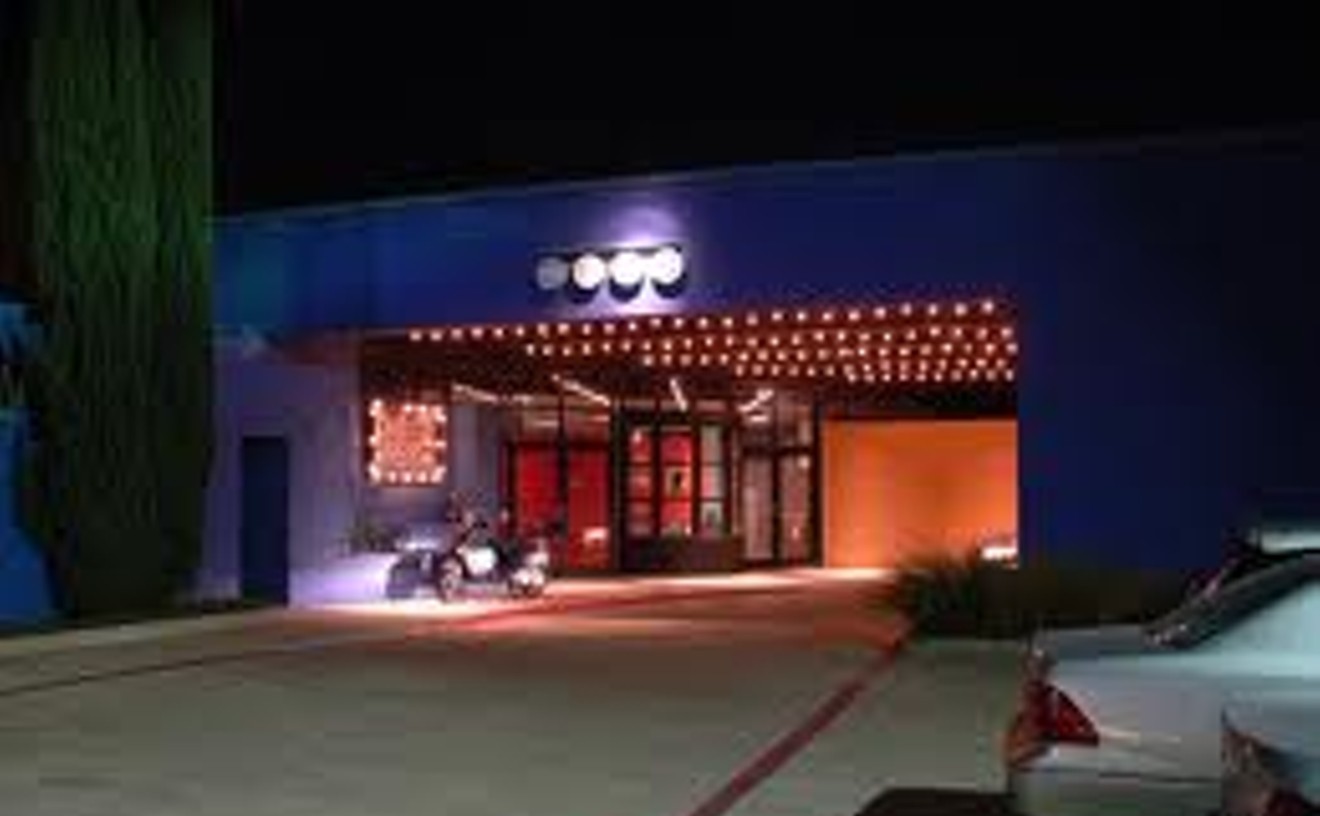 Talk Cinema at the Magnolia Theatre

If you're a fan of independent cinema--movies that don't suck, usually--here's the best deal in town, in the country...OK, in the world, whatever. Pay a small fee, and every other Sunday or so you can wake up a little early and be greeted by a sneak preview of a would-be art-house hit. Now, you won't know the name of the movie until you arrive at the theater, but the odds are good in this game of Reel Russian Roulette: Among the movies that have been part of Harlan Jacobson's Talk Cinema series are Gods and Monsters, Gosford Park, Sunshine State, No Man's Land, Pulp Fiction, L.A. Confidential and Breaking the Waves. The only downside is after the screening you have to listen to some local film critic, including on occasion some schmuck from the Dallas Observer, pontificate on the movie's meaning and the filmmaker's intentions before opening up the room for discussion. But, hey, that's the small price of being so danged special. For more information about Talk Cinema, which begins its new series September 29, go to www.talkcinema.com.