With great gear for someone who will never get closer to a cow than steak at Del Frisco's, Cowboy Cool is a little shop with a big rhinestone heart. Our favorite boot: Liberty's 62 Muerto, a hand-tooled black number covered with bone-colored skulls and only $2,200. Jeans by Parasuco have Western details. Shirts come with snap buttons and names such as "Johnny Cash." The handmade silver belt buckles are a great way to get the feeling without breaking the bank. Owner Heath Calhoun's goal is a custom-made look bought off-the-rack. If you want to play the rock 'n' roll star who gets away from it all at his/her ranch in Wyoming, this is the shop for you.

If you want a Wal-Mart-sized selection of guns, go to Cabela's. But if you're looking for a gun to place under your pillow and you want the man who sells you that gun to treat you like a friend and not just another customer, go to Ray's Hardware and Sporting Goods. At Ray's, the men behind the glassed-in counters understand that buying a gun is a personal decision. Some gun owners want a pearl handle on their six-shooter. Others want a chrome-plated sawed-off shotgun. And some want the same model gun Robert E. Lee used during the Civil War. At Ray's they've got all that and more, which is why this is the favorite spot of elephant hunters and SWAT team leaders.

In the Brazilian Amazon the locals favor a thick red juice that tastes best when it's served in a wooden bowl. The juice, called acai, comes from little berries that grow high in trees. Until recently, acai wasn't available in the United States--even finding it outside of the Amazon was tough. Now you can buy it online in powder form. But the closest thing you're going to get to the real stuff is bought in pulp. Locally it's at Coisas Do Brasil. They also sells candies unique to Brazil, such as bananas sprinkled in sugar.

We were gonna mention the Virgin Megastore in Mockingbird Station till we remembered, yeah, that sucker's a furniture store now. Then we thought, oh, well, how about Tower Records on Lemmon Avenue? It's never taken home one of these coveted accolades, and it does have a pretty decent import section. Then we remembered, oh, yeah, Tower's in bankruptcy and probably not long for this world. So we're going to settle on an old favorite, and not just because bits and pieces of some of our collections now reside in the racks. Seriously, this is supposed to be the best, right? So what else do you call a store (two, actually) that stocks everything new, used and in-between (we call 'em "imports") and has room enough for more local discs than former Observer music editors' shelving units? Don't get us wrong: Good Records is great, absolutely, and tops when it comes to the in-store. It just doesn't have the stock, and cool only gets you so far when you want and can't have.

A&R Records, open since 1969, occupies a squat brick building in a part of town where it's necessary to keep the front door locked at all times. Inside, there's all the equipment needed to make a CD, a cassette or a record. What makes A&R special is that it's one of the last places left that still makes vinyl. The closest vinyl plant, according to the company's vice president, is in Nashville. A&R has pressed records for Prince, Beyonc and more local acts than they can name. Currently they do most of their work for hip-hop artists and DJs. The plant is usually open until 3 p.m., and the manager says he's more than happy to give tours. 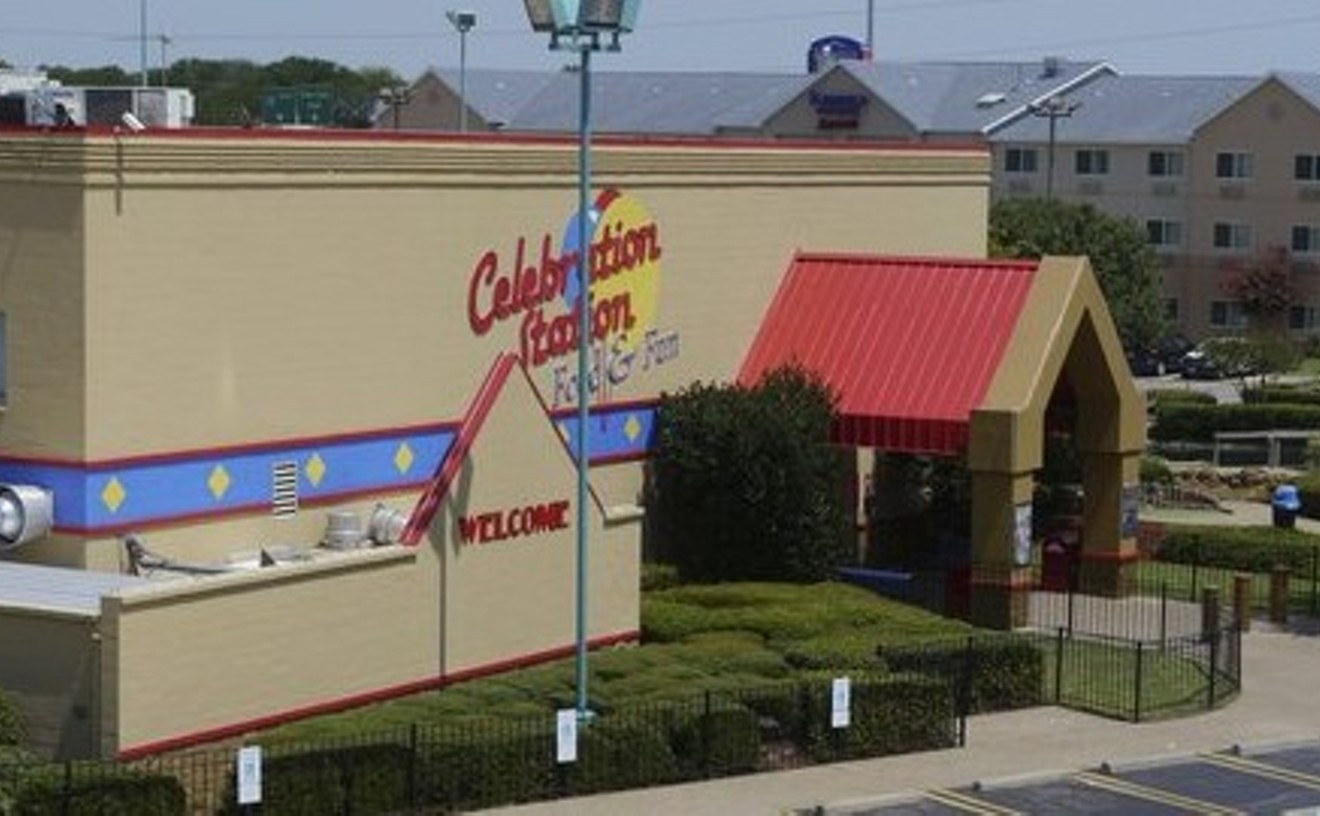 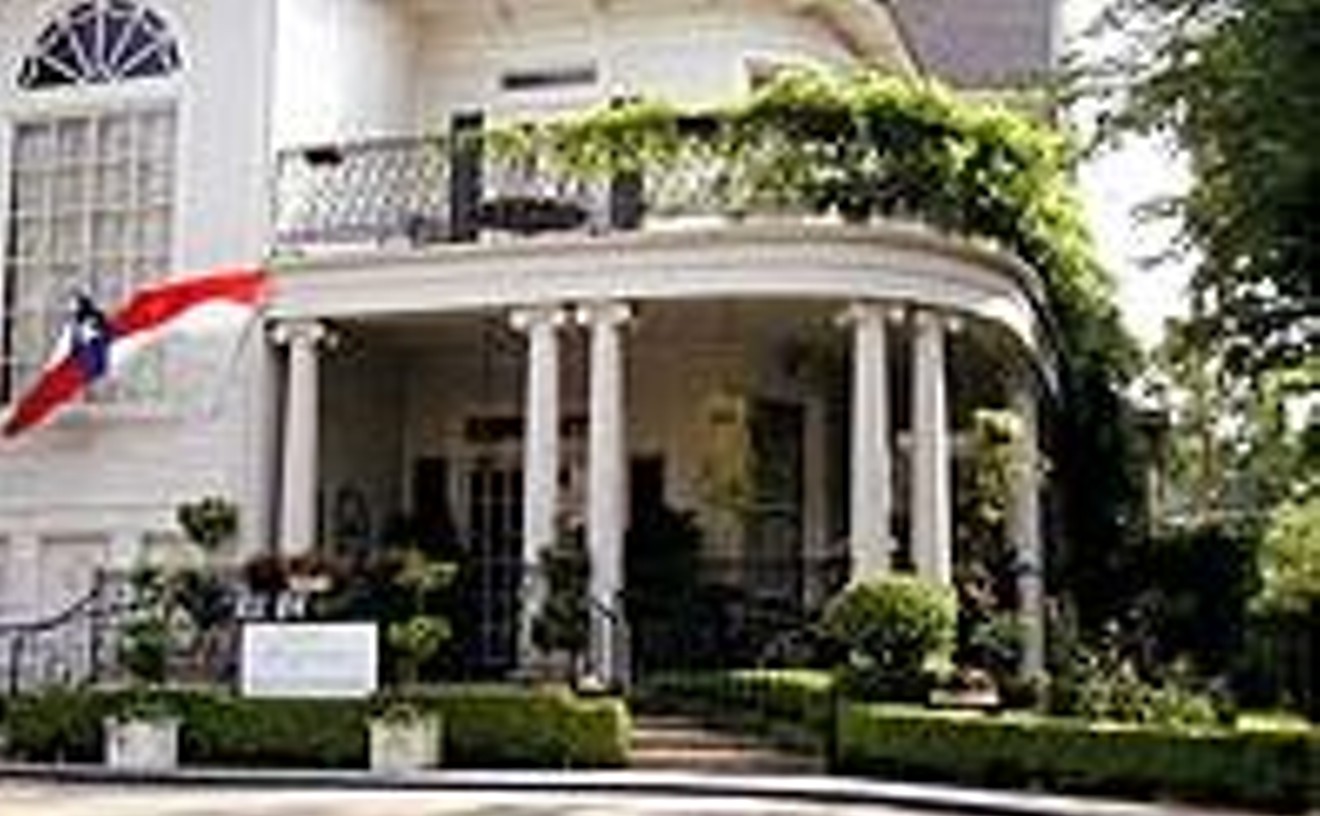