As any apartment dweller can attest, bathing your pooch at home is a messy task, one that inevitably ends in an emergency call to a plumber. Add on that your fur child requires several hours of cross-fit daily just so he doesn't destroy your home, and you have yourself a dog park challenge. Central Dog Park is a lovely secluded hideaway tucked behind Central Christian Church that anyone is welcome to visit. It's inviting, with a shady, hilly stretch of fenced-in play space for the pups and dozens of lawn chairs scattered around for human socializing. But wait, it gets better. Those chairs are positioned under rows of misters and in front of two industrial box fans: You'll unapologetically pose like that fella from the Maxell cassette ads. The real deal-sealer is the dog washing station. This park knows that your dog is a filthy, disgusting creature, so it's taken mercy on you. A wooden ramped platform constructed at the park's entrance, lined with soaps and towels, acts as your safety net. What's that? Your dog just rolled in crap? Dog washing station. Ooh, he found something dead in a bush? Dog washing station. He was distracted by excitement at the park and pissed all over himself? Dog washing station. Peace will return to your household, as well as your shower drains. Praise be.

Pro Wrestling Onslaught has everything the WWE offers and more, and also less. More great characters, more humor, more originality, more fun. Less in the way of 'roided-up muscleheads, less cost to enjoy the bouts live, less distance between spectators and the action. The characters include skinny everyday-looking guys, a longhaired chubby burnout who runs in terror from a more muscular fighter, and masked behemoths sporting enviable but not chemically created muscle tone. The first time we caught a match, we went in expecting amateurish, poorly acted second-rate stunts. By the end we were screaming for our favorites as they pulled off impressive acrobatics, aerial stunts and painful-looking takedowns.

So you don't consider yourself the NorthPark type. It's too close to the Park Cities, and it is filled with places in which every item is worth more than your car. All true enough, but there's also a little place called Bookmarks. It's a public library, but without the homeless people. Plus, it's just for kids. There are children's books and DVDs, educational programs and colorful nooks that, depending on the child, serve as a great spot to curl up with a book or re-enact all 24 Tarzan novels. Better yet, there are several eating establishments within walking distance that also serve liquor. The best strategy is sit with your kid on the periphery during story times and then, when the librarian is looking the other way, tiptoe into the mall and go have a drink or three. If you keep track of time, they'll never miss you. If you don't, just remember that your tax money is paying the librarians' salaries, so it's kind of like you're their boss anyway.

Best Facial Hair on a Candidate For Public Office

It's been a century since William Howard Taft rocked a mustache in the Oval Office. That 'stache, while admittedly righteous, is also sad, marking as it does the death knell of facial hair in American politics. Every president since has been clean-shaven. In lower office, facial hair has hardly been prevalent. That's why Domingo Garcia's run for a U.S. House seat was so refreshing. The man has a mustache best described as, depending on the day, belonging to a '70s major league pitcher or a '70s porn star, and he owned it. It's something you can't help but respect. In the end, the electorate was not quite ready for such an onslaught of facial hair, and Garcia was defeated by opponent Marc Veasey in a runoff. Garcia's campaign, however, wasn't for naught, as it made facial hair, scorned for so long in American politics, relevant again.

Maybe we sound like a Travel Channel show host here, but sometimes the best way to get to know a city's culture is through the food. So, if some wayward alien named Glorbers crashed his disc-shaped spacecraft into White Rock Lake and decided to live amongst us in secret, how would he get to know the iconic food behind our fine little city? Glorbers should follow Dallas' best meat twitter: @BBQSnob, aka Daniel Vaughn. He's one of Dallas' best chroniclers of the slow cook. He's like the old prospector waist-deep in the river, panning for treasure. Every week, his feed unveils nuggets (yes, there are always porny food photos) of where to get the best meat treasures, in Dallas and beyond. Follow Daniel and you're sure to get to know Dallas through its barbecue. 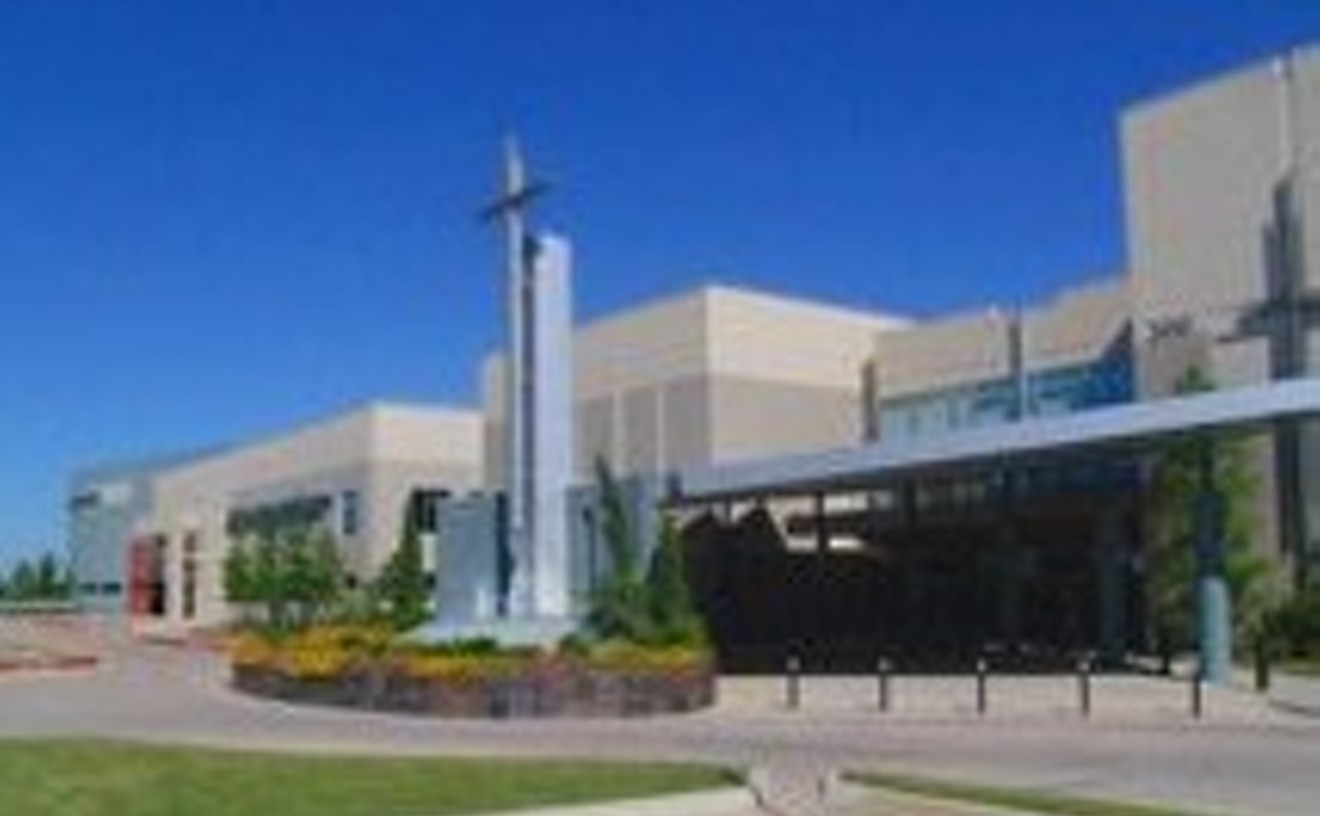 Best Substitute for Your Mother on Local TV

It's been nearly 30 years since Gloria Campos first filled an anchor chair at WFAA. Back then, she was one of the young up-and-comers, of the type now forcing veterans like her out of the business. But though she recently stopped doing the 6 p.m. newscast for Channel 8, she's holding strong at 10 and seeming more and more like your mother every day. Only more adorable. She's a lifetime member of the Texas PTA. She enjoys "junk-tiquing." She has an extensive collection of butterfly pins. Everything about Campos, from her warm yet authoritative demeanor on-air to the way she capitalizes random words on Twitter, screams "Mom." So if you're feeling homesick and crave the maternal touch, delightfully free of nagging about how you're wasting your life, turn to Campos.

Man, what a tool. That's what everyone was thinking, or at least that's what it seemed like on Twitter for the few hours the author of Friday Night Lights trolled Dallas with "Based on book tour, if Dallas slid into sinkhole, nation's IQ would rise by 50 points." The punking of Dallas continued in the dusky eve, as Bissinger imploded from the sheer weight of thrashing responses. Turns out, thanks to a long, sighing message to our very own Unfair Park, the author regretted his tirade. Not sure what the takeaway is, other than Don't Mess with Texas, and maybe Buzz should count to 10 before hurling all over Twitter.