Pan de Muerto: What It Is and Where to Get It 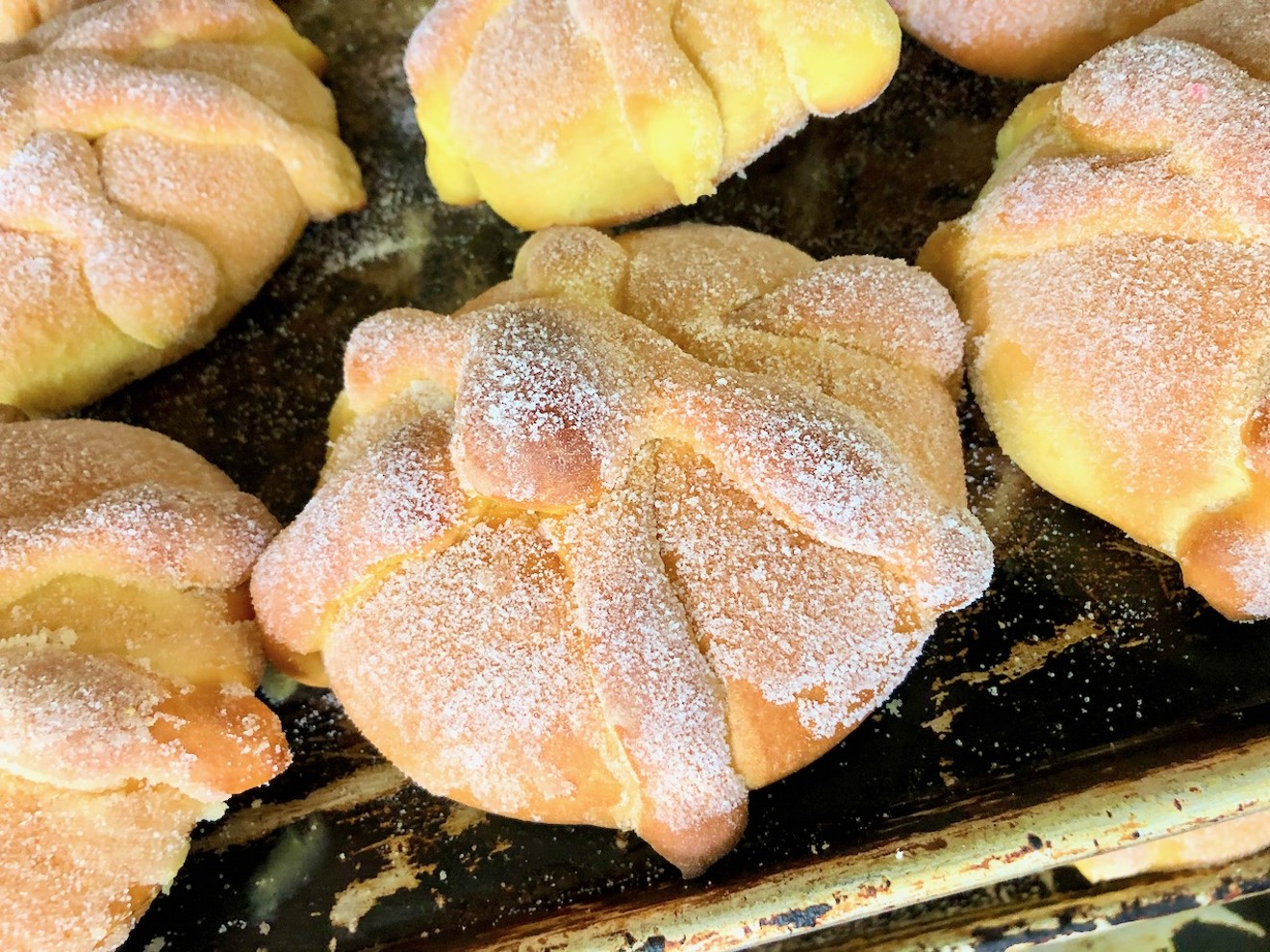 Día de Los Muertos starts Thursday, Oct. 31, and lasts for two days, which means it’s a great time to learn a little about a traditional food behind this annual tradition.

For a little background, the origins of Día de los Muertos are rooted in the Aztec empire, with a sprinkling of Catholicism. Though it started in Mexico, it's celebrated in many Latin countries now. And while the connections may seem obvious, it actually is not related to Halloween. This isn’t a day for ghosts or haunted hayrides. Most simply put, Día de los Muertos is a celebration of the lives of those who have passed.

For families who hold true to the tradition, the holiday begins by setting up an ofrenda, or shrine, in their home. Local bakeries and restaurants often do this, too. Photos of the deceased, marigolds, candles, skulls and symbolic items that pay homage to the deceased are set out on the altars.

Additionally, family members often place pan de muerto (bread of the dead) on the ofrenda, with the idea that the sweet scent of the bread will guide the deceased back home. 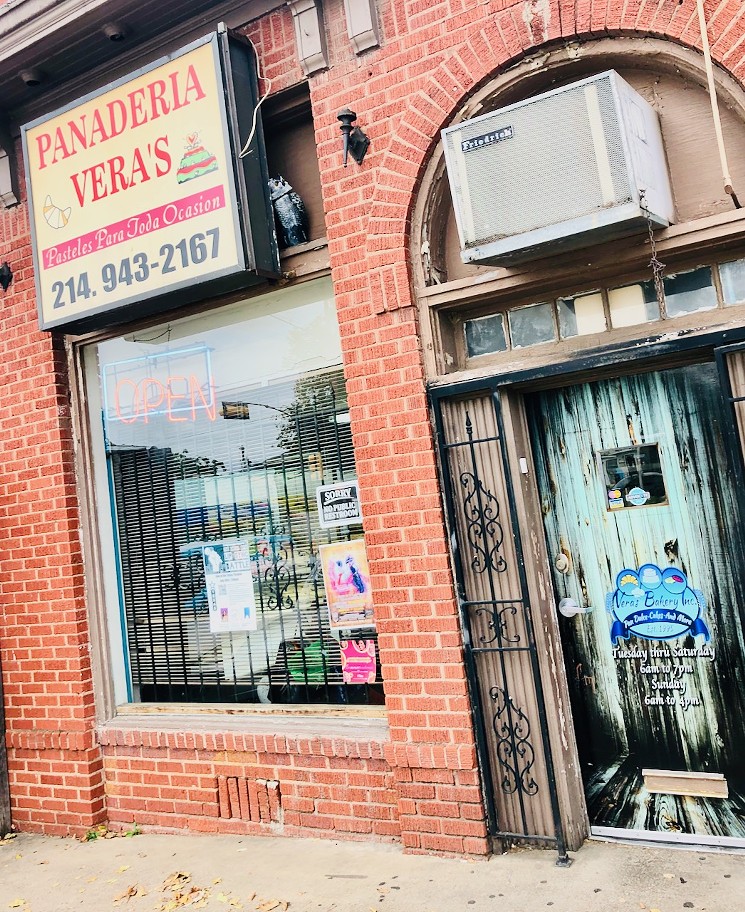 Panaderia Vera's
Lauren Drewes Daniels
Panaderia Vera’s on West Davis Street in Oak Cliff has been baking this bread since it opened in 1995. Owner Alfonso Vera grew up celebrating Día de los Muertos in Mexico. When you walk into his bakery, the assortment of baked goods is almost overwhelming, in the most fantastic way. For now, front and center is a large rack of sugar-coated round loaves of pan de muerto.

The tops are adorned with strips of dough that symbolize the bones of the dead. The dense bread has a slight orange flavor (although some recipes also call for anise). The sponge-like texture is designed to take a dip in your cup of coffee, which often accompanies the bread on altars.

Most, if not all (it's nearly impossible to do a full audit), Latin bakeries will have pan de muerto around this time of year.

Panaderia Vera’s, 932 West Davis St. (Oak Cliff), Open: 6 a.m.-7 p.m. Tuesday-Saturday, 6 a.m.-4 p.m. Sunday; closed Monday.
KEEP THE DALLAS OBSERVER FREE... Since we started the Dallas Observer, it has been defined as the free, independent voice of Dallas, and we'd like to keep it that way. With local media under siege, it's more important than ever for us to rally support behind funding our local journalism. You can help by participating in our "I Support" program, allowing us to keep offering readers access to our incisive coverage of local news, food and culture with no paywalls.
Make a one-time donation today for as little as $1.