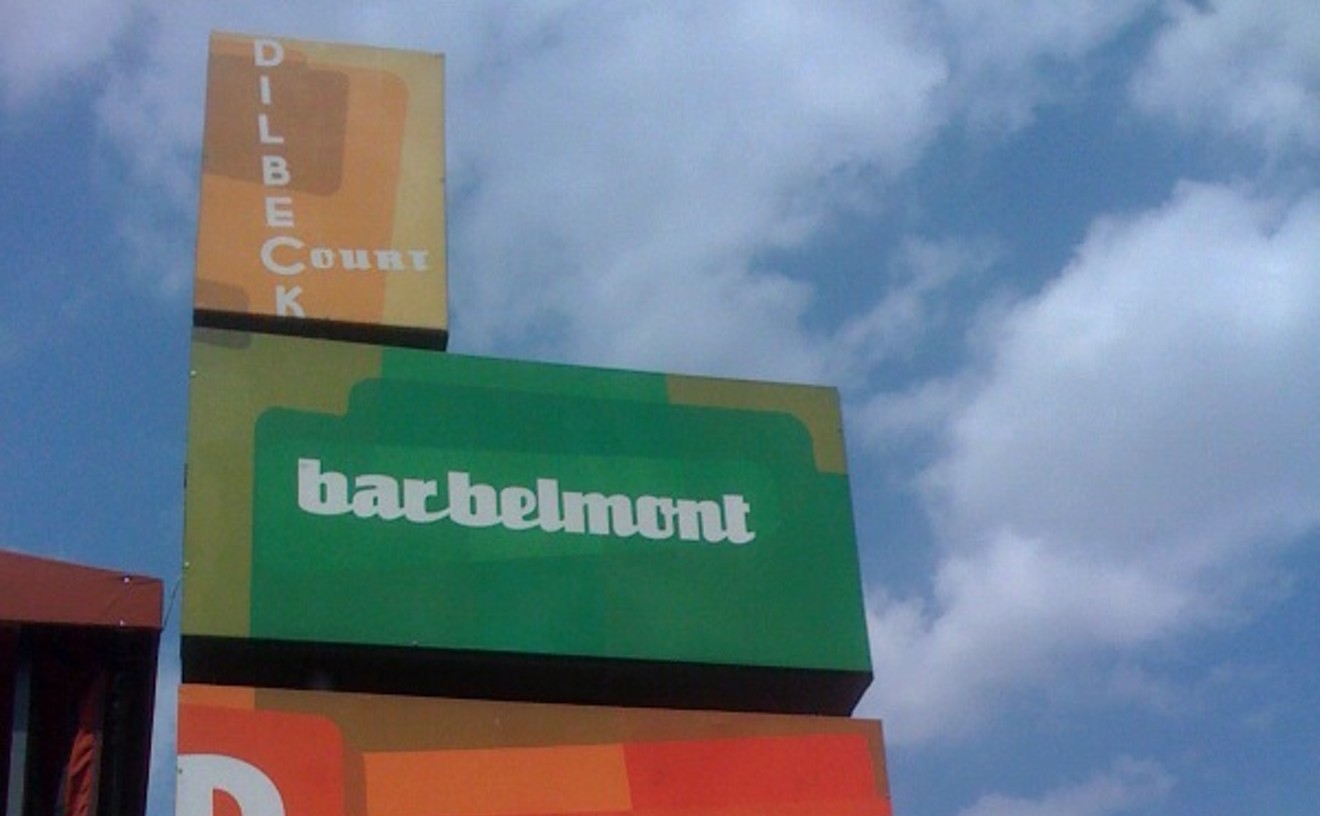 There comes a time in the life of every relationship, be it a marriage or a couple in need of a jump start, when the two just need to get away without really getting away. Maybe the kids are too young to go too far, or Mom's got caretaker fatigue, or date night has gotten mundane. Sure, there is always the Ritz or The W, but then afterward, how can you afford to feed the kids? Not so with the historic Belmont Hotel, which has the vibe of being cool and reasonable at once. It's a different aesthetic from these other fine hotels, more swank than luxurious, more urban then urbane. Take the Art Moderne architecture, the stunning view of downtown Dallas, a swimming pool that hosts a "Dive-In Movie" series, a great bar and patio, and a barbecue joint (Smoke) that dares call itself upscale. To say that it feels as though you have been transported out of the city doesn't do the place or Dallas justice. It just feels good to be there: a nearby adventure for those in need of renewal. Or raw hotel sex.

Homecoming Queens Filmmaker Israel Luna stirred up controversy with his Ticked Off Trannies with Knives, but just wait for the next two films in his transploitation trilogy. By Elaine Liner PHOTO BY MARK GRAHAM

With his transploitation indie film Ticked Off Trannies with Knives, Dallas writer-director Israel Luna earned the crown as this years king of underground cinema controversy. That was fine with him. The more sparkly dust he stirred up with his little $50,000 revenge fantasy about characters named Emma Grashun and Rachel Slurr, the more film festivals he and his extravagantly coiffed leading ladies were invited to. An awful piece of cinema, wrote one blog critic at the movies festival debut. But Varietys critic dug it, comparing Luna to slash-and-trash filmmakers Roger Corman, Russ Meyer and Quentin Tarantino, and writing that The films physical deformities are hardly out of line with the sense of transgressive edginess perpetrated by Luna, whose subjects are meant to representand who can argue?one of the final frontiers of societal intolerance. Note that the same review ends with this: Production values are deliberately and appropriately horrible.

And how does Luna describe the plot of his film? A group of transgender women get their revenge on the lowlife rednecks that bashed them, he explains. Then he cant help himself. Its the sequel to Howards End. Hes kidding, of course. But it was no joke when, at the esteemed Tribeca Film Festival in Manhattan, the film drew the ire of GLAAD, which disapproved of Lunas use of the word trannies, among other things. To pacify the protests, Luna made some tweaks to the final cut, taking out the real names of gay-bashing victims. The backlash had one major positive result, however; it brought attention and support from one of Lunas idols, Pink Flamingos and Hairspray filmmaker John Waters, who praised the movie and talked it up on cable TVs Joy Behar Show.

TOTWK was featured at this summers Q Cinema in Fort Worth, at the Philadelphia QFest and at the horror-only Another Hole in the Head Festival in San Francisco. The film has been picked up by a distributor and will open on Halloween as a midnight feature at the Inwood in Dallas and on other screens around the country. A DVD due out later this year will be a 20-minutes-longer directors cut with extras that include a blooper reel and interviews with the cast.

Luna, 38, is a self-taught moviemaker who never went to film school. Born in Las Vegas, Nevada, he was raised in tiny Wellington, Texas, up in the Panhandle. He started making small, scrappy, gay-centric movies 10 years ago. TOTWK was inspired, he says, by exploitation films of the 1970s and 80s, campy gore-horror like I Spit on Your Grave, as well as by recent real-life hate crimes against people in the LGBT community.

Shooting for a few weeks with a group of actor friends he plans to use in more films, Luna was writer, director, cameraman and editor on Ticked Off Trannies not because Im a control freak, but because I couldnt pay anybody else to do these jobs. I didnt even pay myself. He says he plans to use his Dallas-based stars, Krystal Summers, Kelexis Davenport, Willam Belli, Erica Andrews and Jenna Skyy, in the next two films in a planned transploitation trilogy. Financed primarily by individual donations, including generous checks from a Dallas lesbian in her 80s, Lunas films are made with little support from more mainstream-oriented Dallas-based film professionals. The Dallas film industry has not been supportive of my work at all. Its been me doing it on my own, bringing in friends, hiring cast and crew. Im more appreciated outside of Dallas, says Luna.

Future work on Lunas schedule includes shooting a short high-definition (via iPhone video) documentary called 5ive, featuring five LGBT hate crime victims talking about their experiences. Then its on to the next film in the trannie trilogy. Luna envisions it as the ultimate grindhouse zombie thriller, pitting angry armies of the undead against the only two groups of survivors left on a zombie-dominated earth: members of the LGBT community and Bible-thumpers. Kurt Cameron has had the Christian film market to himself for too many years, Luna says. So what would happen if in a movie Kurt was left behind and had to count on gay people to survive? Now thats a complexity we havent seen before. And I already have a name for one of the main trannie charactersBeth Ann Phettamin.

Working title: Kicking Zombie Ass for Jesus. Something tells us dealing with ticked off trannies was a slice of heaven compared with what will happen when that movie opens. 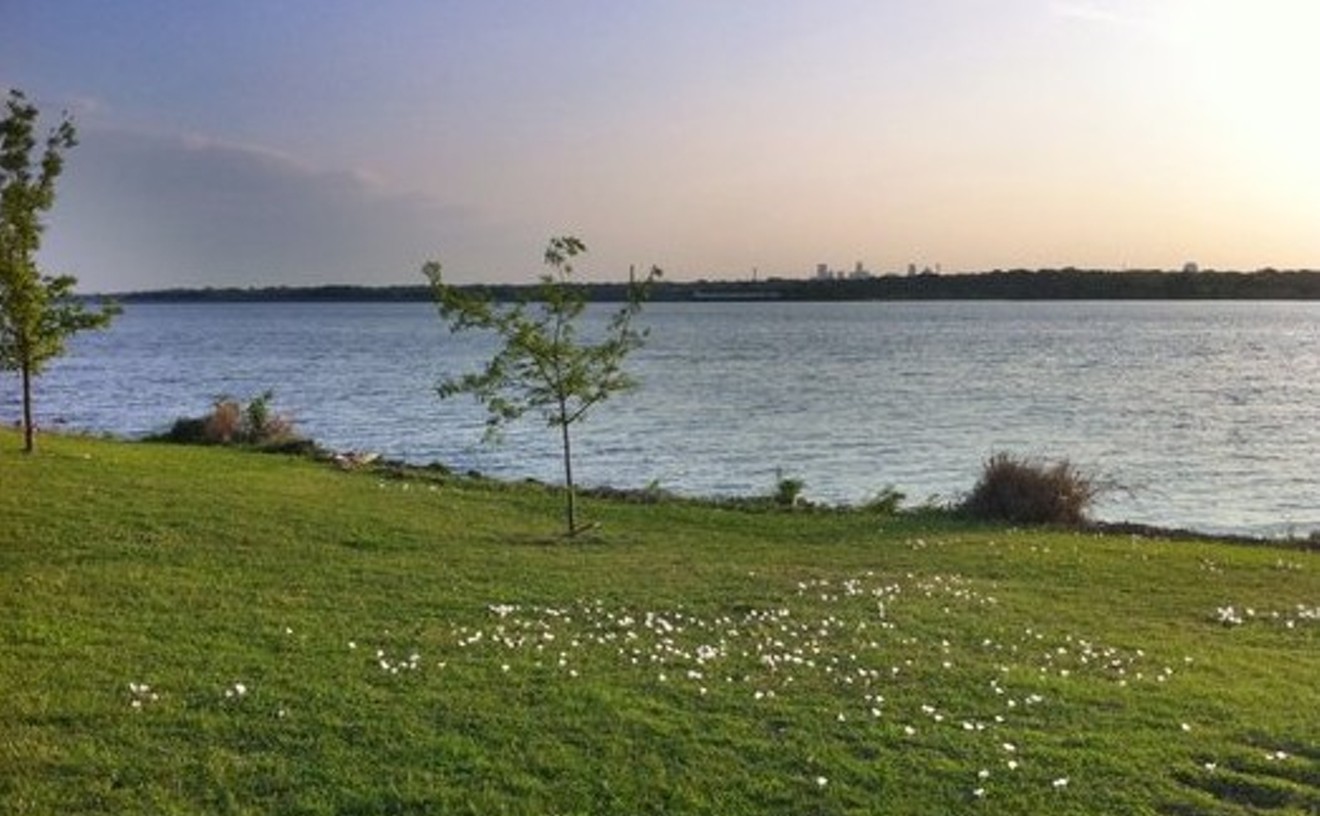 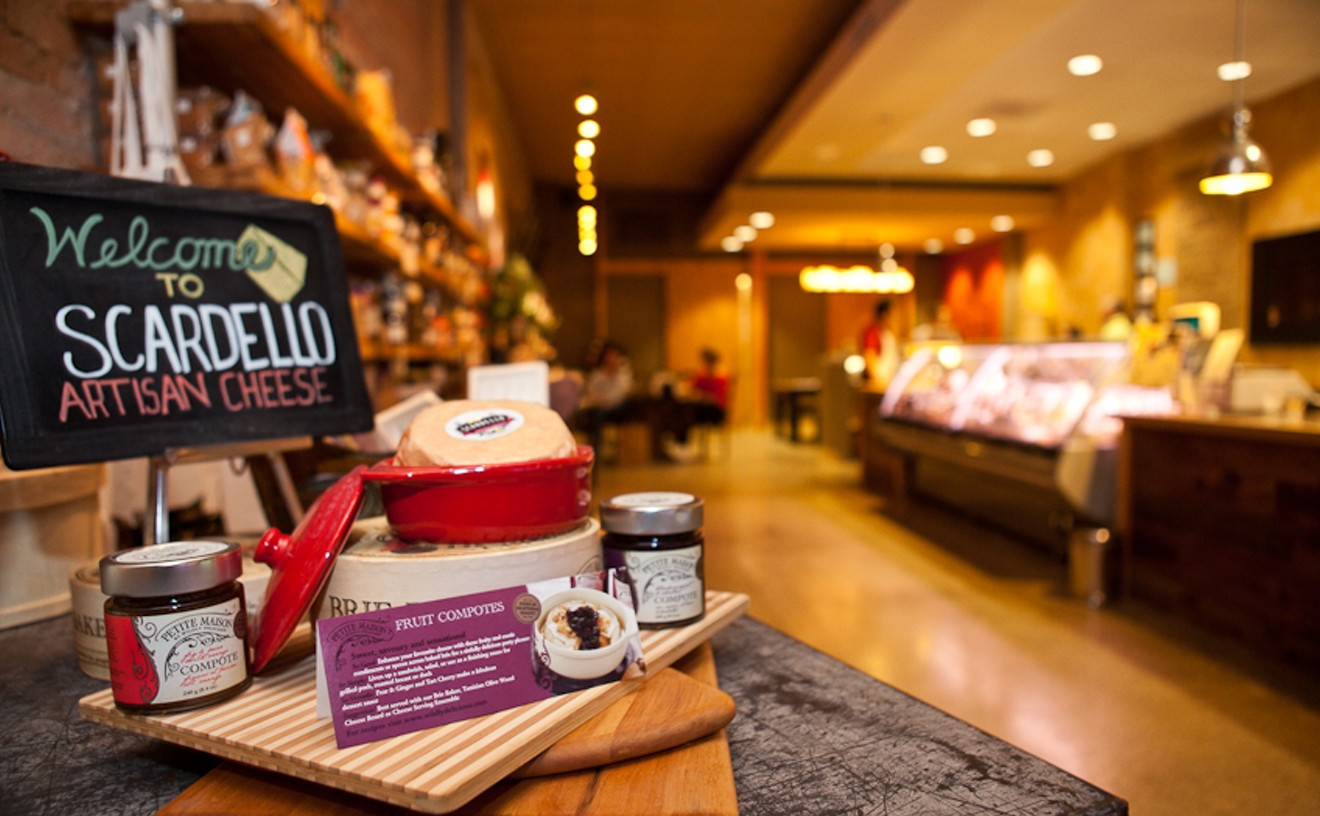 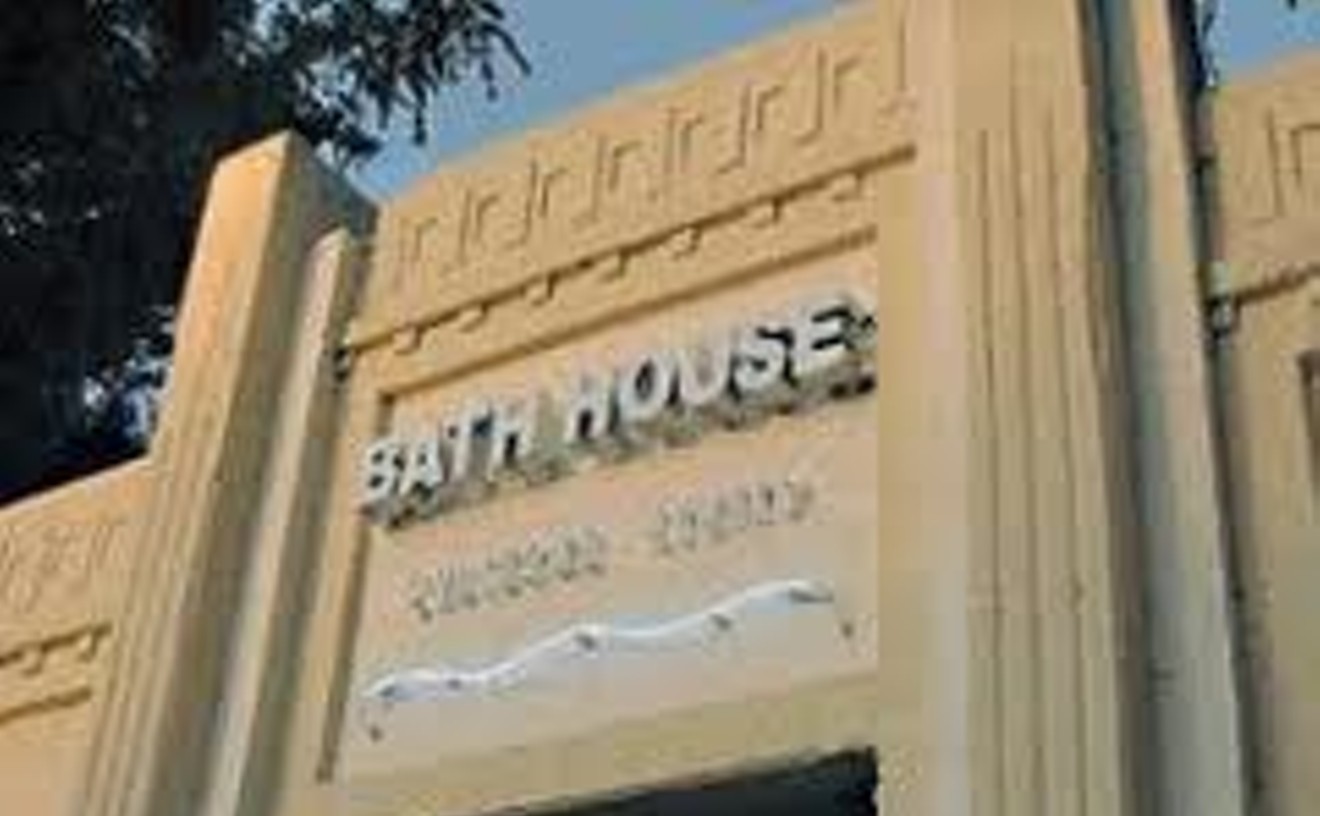