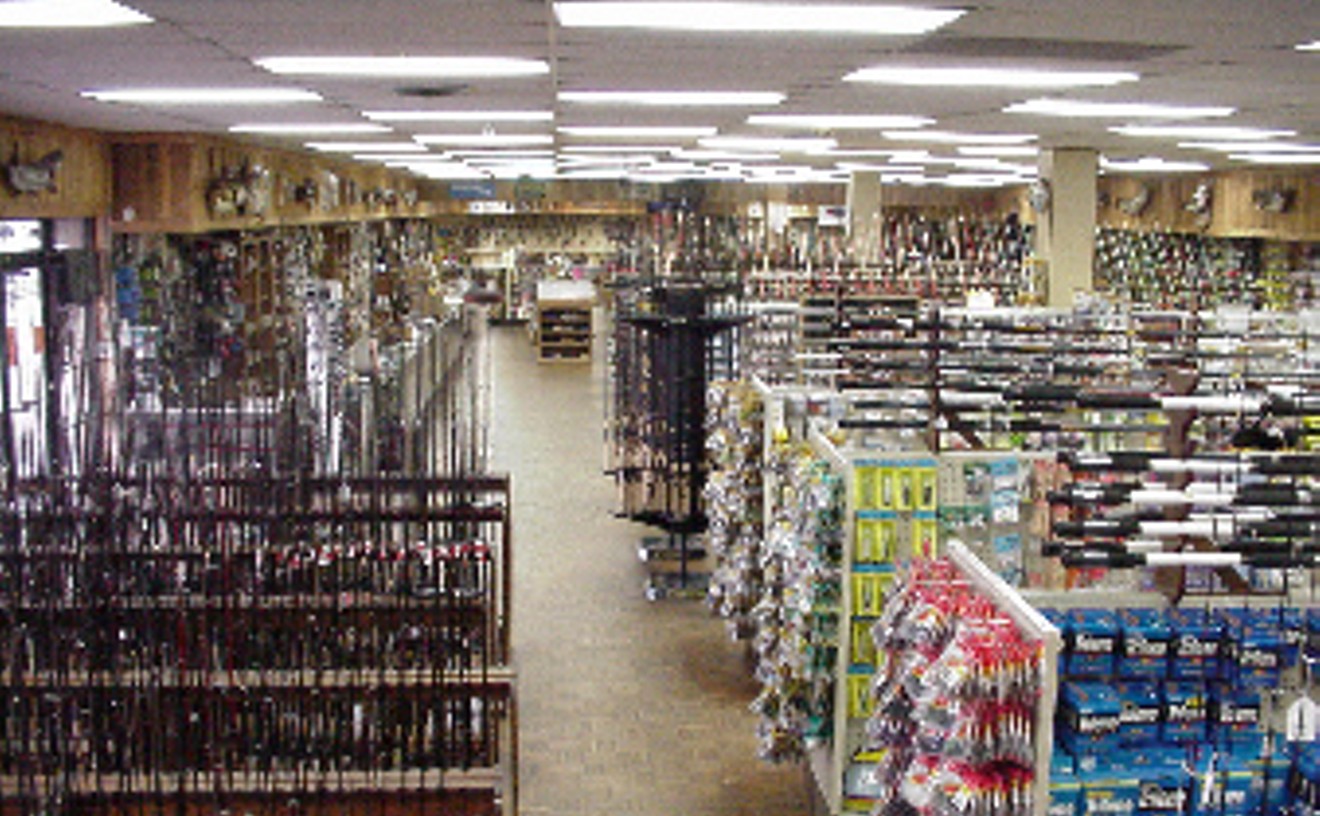 Driving through Highland Park can be a blissful experience. Something about passing by the well-manicured lawns, unbelievable houses, and beautiful women jogging behind blonde Gerber babies in strollers always takes our mind off of our car's busted air conditioner—for a moment. Tucked away in the middle of it all sits one of the area's most beautiful gardens: Lakeside Park. A wide canal meanders through perfectly landscaped grounds until it reaches a peaceful waterfall underneath a wooden bridge. Droves of lily pads cover the water's surface, and long leafy branches provide shade for several park benches. Kids love the park's giant teddy-bear statues, and for adults, it's the perfect location for a romantic picnic or just a leisurely evening stroll. 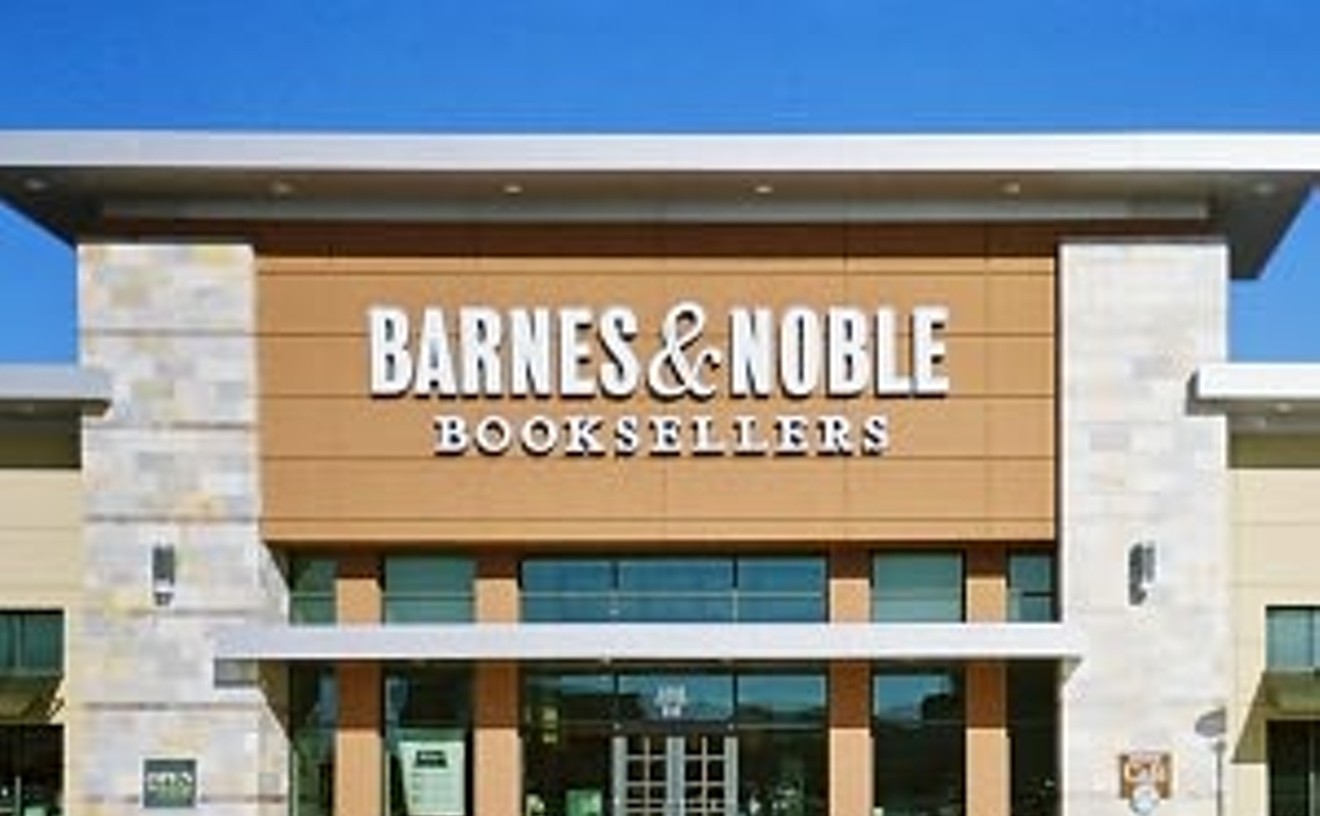 We tried to kindle up some way of choosing between Dallas' two national chain giants, but truth be told, deciding between them is like trying to pick your favorite leaf in the Amazonian forest. Similar discounts, similar in-store readings, similar selection of new titles. You got your coffee, your fairly limited selection of books on CDs. Oh, if only there were a way to reach up into the air and effortlessly retrieve a decision between the two, or some magical, electronic piece of wizardry that we could use to calculate which is better. But we're lightweights when it comes to making those sorts of decisions. We're all thumbs. And we're seriously hoping that someone gets our point in time for our next birthday. This too is a hint.

Best Place to Get Crafty 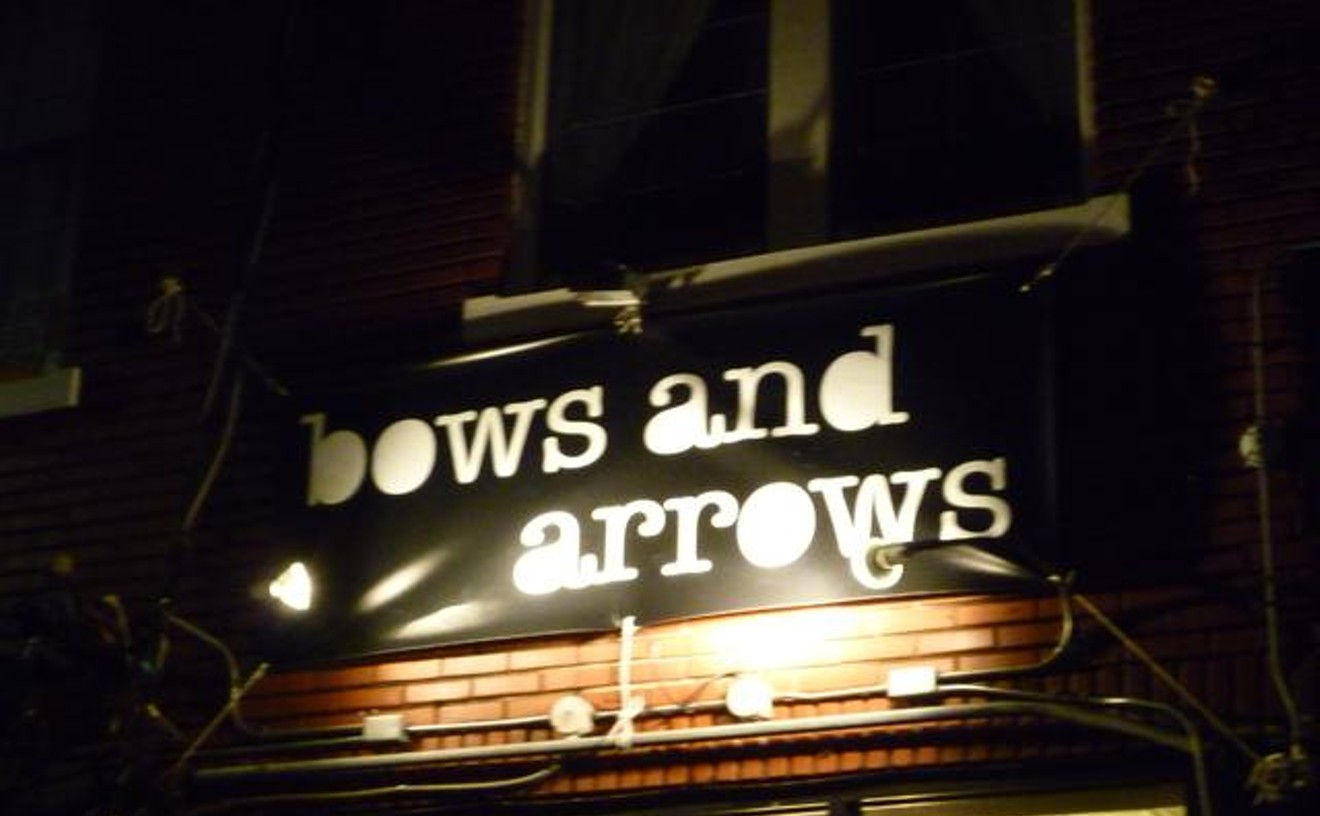 It would be wrong to pigeonhole Bows and Arrows as just a craft haven. It's so much more than that. The multi-use space—owned and operated by visual artists, entrepreneurs and general Renaissance couple Adam and Alicia Rico—is at once full-service floral shop, art gallery, depot for handmade specialty gifts, and yes, a center for classes that range in topic from floral arranging (basic, wedding and more) to fiber arts (felting, batik) to paper works (screen printing, chandeliers, monoprinting and more). All classes are taught by artists (such as Lizzy Wetzel and paper nerds) who may be experts in their own field but don't scoff at even the most inexperienced new student. Plus, classes are so inspiring you'll want to assign your own homework. When was the last time that happened?

Launch Yourself Over The Gate

On some level, 22-year-old Fort Worth-residing Yasmine Villasana had the right idea when, back in June, rather than slowing down upon approaching the exit toll booths at DFW Airport, she sped up, angled her car toward the between-booth barricades that, in her defense, kind of do look like ramps, and flew right over the tolls. Sure, she suffered minor injuries, saw her car go up in flames and got arrested by police, but we'd be lying if we said we didn't understand her plight. We hate those tolls; it makes no sense that we have to pay just to get into the airport and drop our friends off at their departure gate. So, no, we don't blame her for going all General Lee on the place—we're actually thinking about doing it ourselves next time.