We've been blessed with three seasons of The Real Housewives of Dallas, and each season, the hair gets bigger, the wardrobe gets more expensive, and the drama gets more dramatic. Real Housewife Stephanie Hollman has been a constant force in the three seasons. Whether she's making poop jokes with her BFF Brandi Redmond or jumping out of a giant cake dressed in lingerie to surprise her husband or, better yet, not throwing LeeAnne Locken out of her house despite Locken's efforts to make fun of Hollman, Hollman continues to be a force we love to watch.

Best Broadcast Journalist With a Message

Dale Hansen, the weeknight sports anchor for WFAA-TV's 10 p.m. newscast, seems like a traditional sportscaster. "I'm just a small-town guy from Logan, Iowa," he says in his bio on the website for Channel 8, where he's worked for more than 30 years. But thanks to his "Hansen: Unplugged" commentaries — which, he told The New York Times last fall, he only writes about eight to 10 times a year when he feels strongly about something — he's also a viral sensation. Hansen was a guest on "The Ellen Degeneres Show" after a 2014 "Unplugged" supporting Michael Sam, the first openly gay player in the NFL, and he continues to be a progressive voice in a conservative field.

We need more news that pushes us to explore issues rather than consume information. Every day "Think" airs on 90.1, Krys Boyd unapologetically dishes out thoughtful journalism that hits subjects like identity, culture, science and health. Boyd has endless curiosity, and she uses it to guide listeners through uncomfortable subjects. People can count on Boyd and the team supporting her, because the show is one of the most well-researched programs serving North Texans. Give the show a listen for a timeless discussion. It's not about what's trending in the news at the moment; the topics the show covers are about what is important every day of the week.

On weekdays from 7-9 a.m., tune to KNON to hear the banter of volunteer DJs and arguably the most eclectic mix of tunes you'll find on local radio. KNON describes the Morning Blend as a sampling of all the kinds of music you can hear on the station throughout the week, and since that list runs the gamut from classic country to hip-hop, the Morning Blend keeps you on your toes (and too engaged to rage at other drivers) with a totally unpredictable playlist. Each show is driven by listener requests and the whims of the DJs; a recent show, for example, segued from a pleasant instrumental number to a rousing chorus from the Sister Act soundtrack.

The Hardline SportsRadio 1310 The Ticket

As any loyal P1 will attest, "Hardline" host Corby Davidson went to TCU and has been surrounded by beautiful women his whole life. Co-host and Old Grey Wolf Mike Rhyner pronounces Mexico funnily, and Danny Balis gives terrible directions. The hours between 3 p.m. and 7 p.m. typically aren't cause for celebration, but after nearly two decades, P1s rejoice upon hearing the giddy, over-the-top "happy birthday" song indicating "The Hardline"'s afternoon drive show is about to commence. They talk sports. They talk entertainment. They talk teacher-student sex. The beauty of the show lies in its grab-bag variety factor. It keeps us coming back, and we hope it never ends. 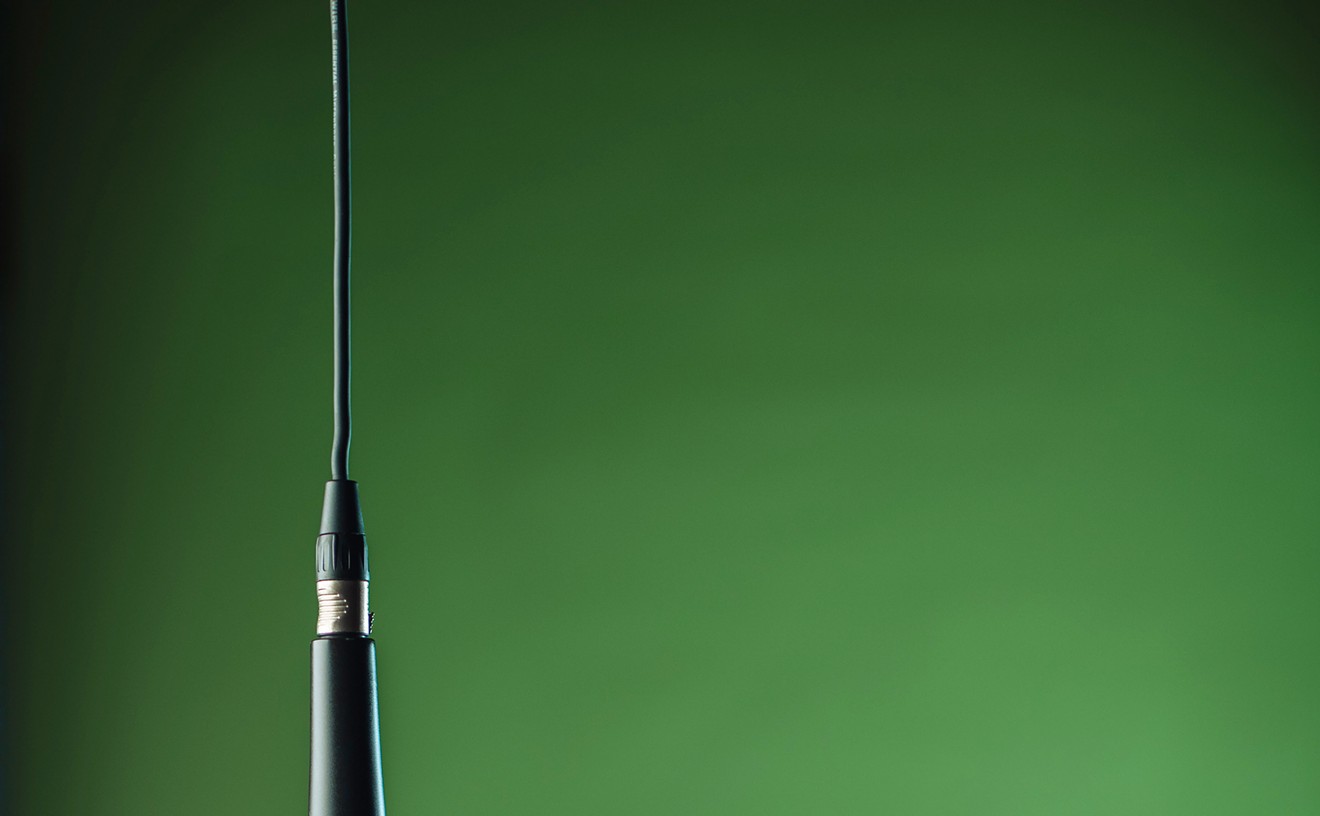 Wes Corwin is one of the rare stand-up comedians whose inimitable sharpness and unique point of view work in any room with any age. He can perform clean enough for your grandmother without losing his edge. He also cultivates a thriving comedy scene by helping to create multiple stand-up comedy open mics, monthly showcases introducing new talents and writing workshops that have opened up a forum for comedians to become the best in the state. His work in helming the first-ever Plano Comedy Festival was a successful declaration that Dallas has a talented comedy community and an extremely valuable asset in Corwin. 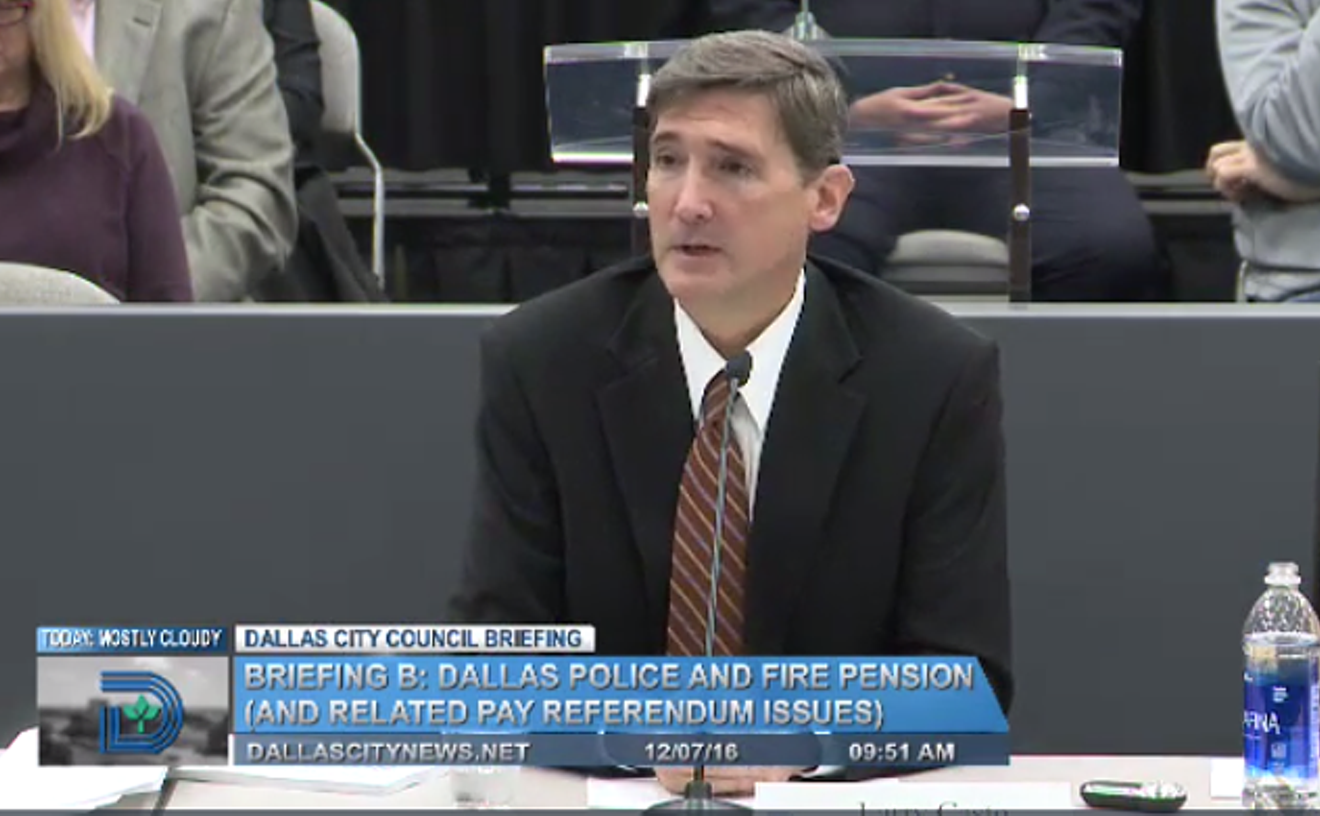 In a two-year span, Dallas crawled out from underneath two threats that could've sent the city spiraling to bankruptcy. Last year, the city and its police and firefighters staved off a pension crisis for at least another seven years by agreeing to cut benefits and raise city contributions to the pension fund. This time around, the city agreed to settle a series of decades-old lawsuits over police pay for about a quarter-billion dollars. It wasn't cheap, but City Attorney Larry Casto and City Council member Scott Griggs' efforts to negotiate the settlement could save the city billions in the long run.

This spring, when the realization slowly dawned on Dallas that the National Rifle Association was coming to town for its annual convention in the midst of another year filled with gun violence, the general mood was one of resignation. Dallas Mayor Mike Rawlings made it clear that there was nothing the city could do about the convention now that the contracts were signed. Mayor Pro Tem Dwaine Caraway couldn't do anything either, but he did the best he could to stir the pot. At a City Hall press conference, Caraway made it clear that he didn't want the NRA in the city if they weren't willing to sit down and talk about gun control. Nothing happened — the convention went off anyway, and nobody sat down with anybody to talk about gun control — but at least Caraway made a fuss about the whole thing. 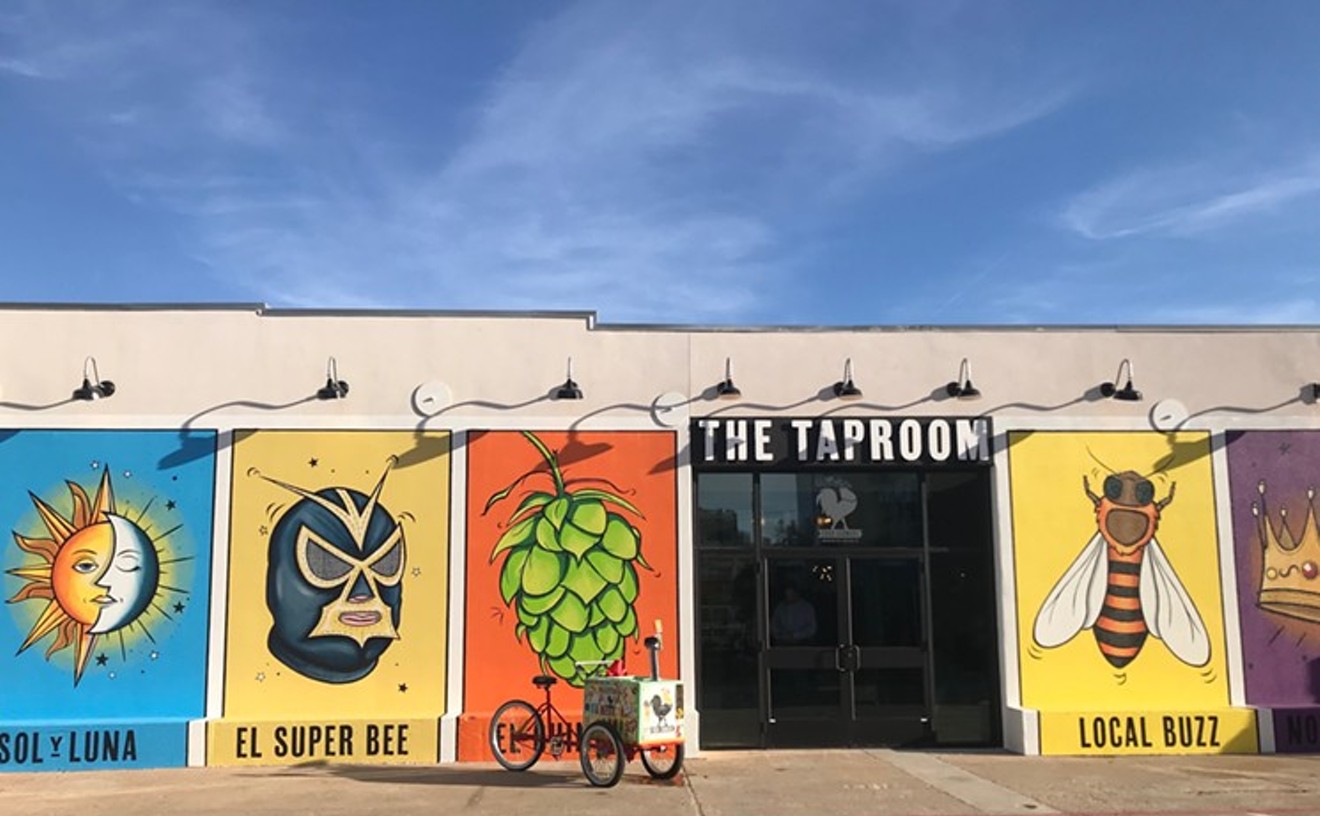 It's been up and coming for a while, and it's going to take longer still to get there. But the Cedars, which consists of roughly three square miles due south of downtown Dallas and north of the Trinity River, has more room to etch out its ultimate character than any other neighborhood in Dallas. The enormous residential loft complex the South Side on Lamar was home to the first Sears & Roebuck warehouse built outside Chicago. The building was once the hallmark of the neighborhood, home to Dallas luminary families such as Stanley Marcus. With venerable institutions Cedars Social, Mac's Southside, Lee Harvey's and Longhorn Ballroom, the question is not where to go but where not to go. 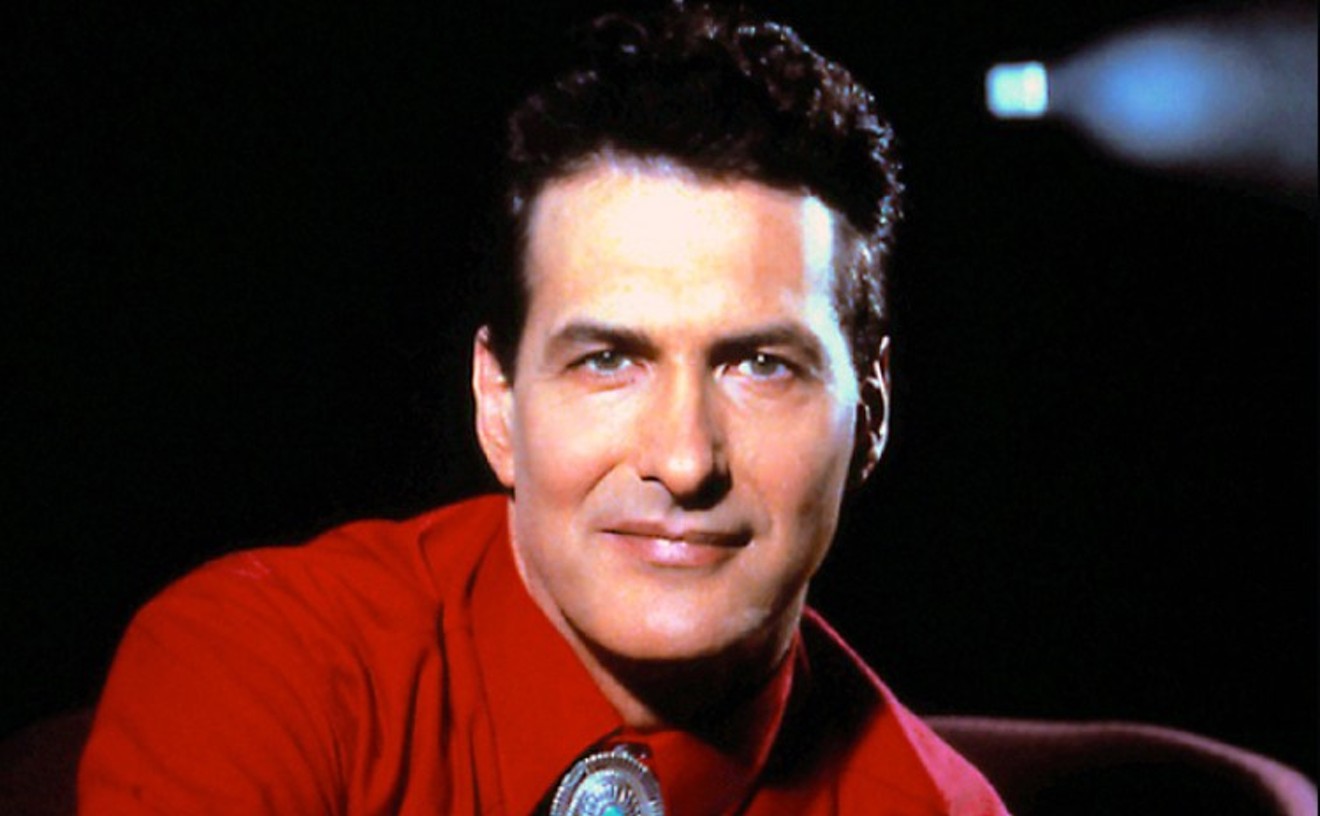 More than 30 years ago, Dallas killed drive-in movie critic and redneck auteur Joe Bob Briggs for "Weird Al-ing" the Live Aid hit "We Are the World" into something more, shall we say, provocative. So it's only fair that Dallas help bring him back to life, and the Texas Theatre did just that. Grapevine's favorite son took his hilarious film lecture "How Rednecks Saved Hollywood" to the Oak Cliff movie house for a night of Briggs' classic brand of cinematic breast, beast and bloodlust in these times when we demand more tact and taste from our entertainment than our political and spiritual leaders. The tour led to Briggs' resurgence as TV's B-movie Siskel and Ebert thanks to the horror streaming channel Shudder. As Joe Bob says, "Check it out."