Bobby Sessions, "Made a Way" 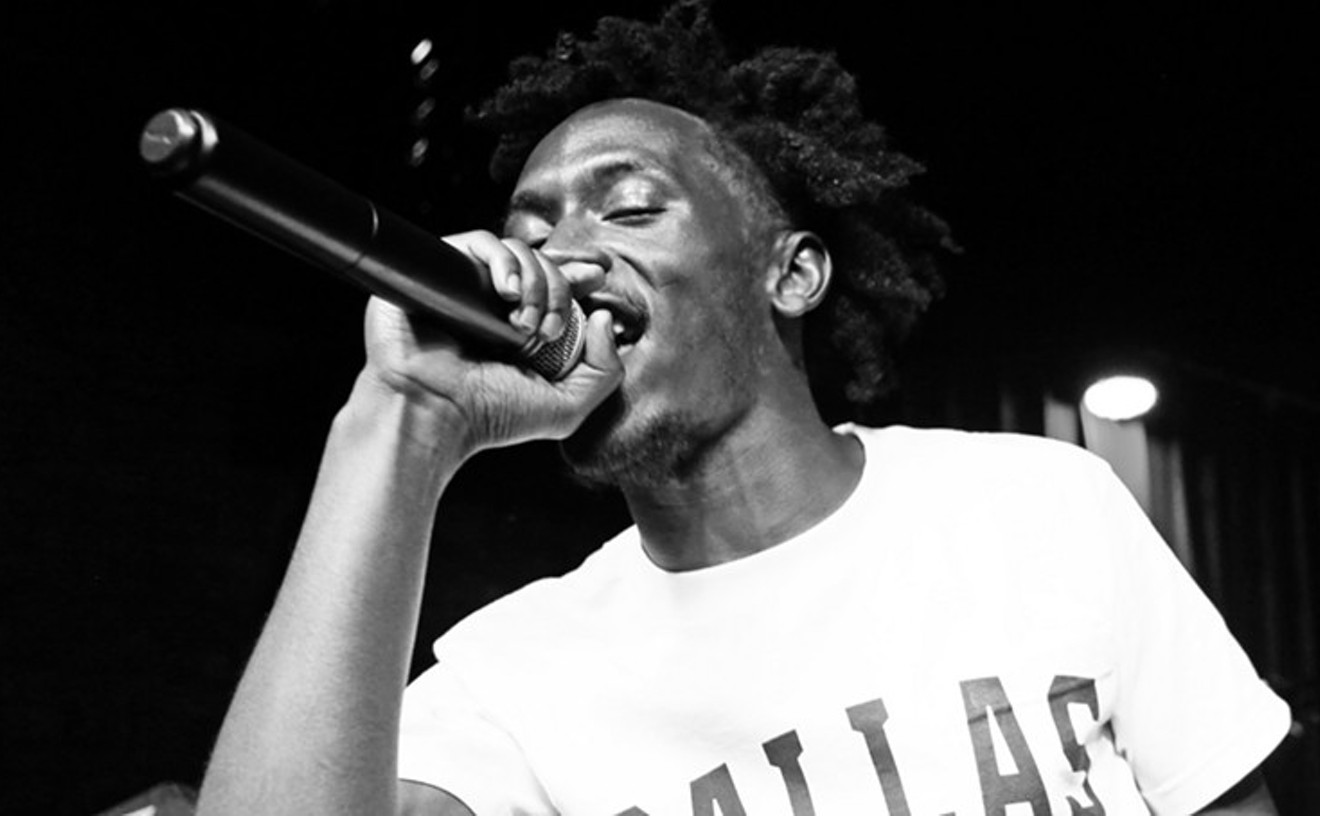 Talk about the feel-good hit of the summer. Bobby Sessions, a Dallas native, offers a platinum-worthy track with his new single, "Made a Way." With a major-chord backing track and groove-inducing beat, Sessions delivers optimism at a time when people need it most. Don't worry, y'all: It's been a hard year, but Sessions is here to remind you that you'll get through. The song's so fire that it was included in the trailer for EA Sports' FIFA 21. It's just a matter of time before Sessions makes his way to superstardom.

Son of Stan, "No Consequence"

This video is like a masterclass of radical, retro-inspired video effects, and it doesn't hurt that the song slams. Front man Jordan Richardson and co. are at it again with a single that meets this totally strange moment. It's an end-of-the-world banger that the replicants in Blade Runner would party to, with some Steely Dan-esque yacht rock breaks thrown in for good measure. In other words: totally out of this world. Meanwhile, video editor Rickey Kinney's visual effects look like how it'd feel to trip balls inside the internet, where Illuminati-inspired imagery and bikini-clad women seamlessly coalesce. Far out. 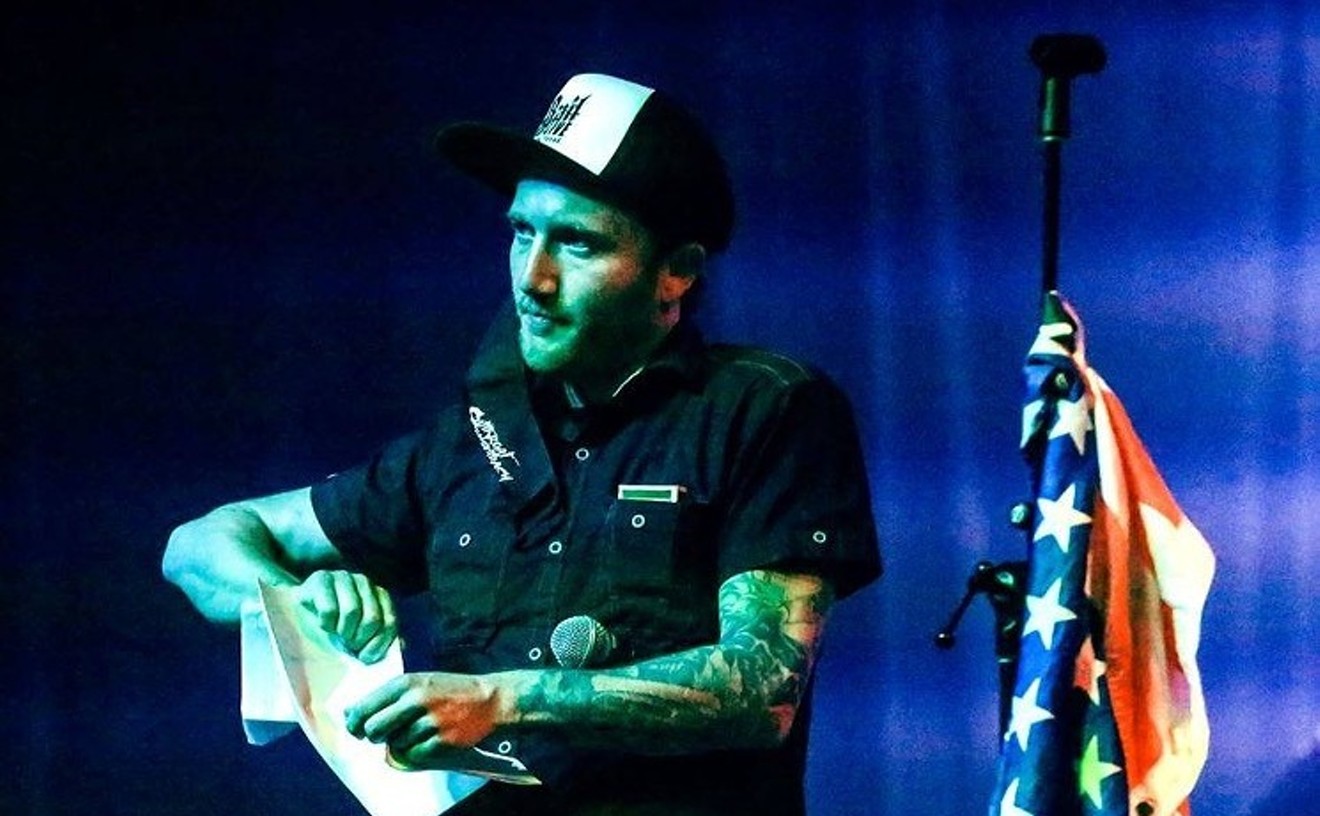 Take that, Gov. Greg Abbott! After the governor issued a bar closure mandate for the second time, Chris Polone, owner of Fort Worth's The Rail Club Live, geared up to fight back. Instead of accepting yet another blow to his business, Polone opted to organize what he calls "the largest bar protest in Texas history," Freedom Fest. He said 797 bars registered to participate in the grandiose July event, during which they operated under stringent safety guidelines. It was a roaring success, Polone said, but the battle to reopen is far from over.

Drive-ins have made a solid comeback ever since the pandemic effectively shuttered concert venues. Fear not, live music-starved friends: Armadillo Ale Works in Denton has you covered. The craft brewery created the Last Ditch Drive-in Concert Series, a weekly local music show dedicated to infusing a pinch of normalcy into everyone's weekend. After purchasing tickets, fans park in a large lot where they can sip beers, take in tunes and eat phenomenal Latin street food from the neighboring restaurant, Boca 31. It's like one big, socially distanced tailgate party. What's not to love? 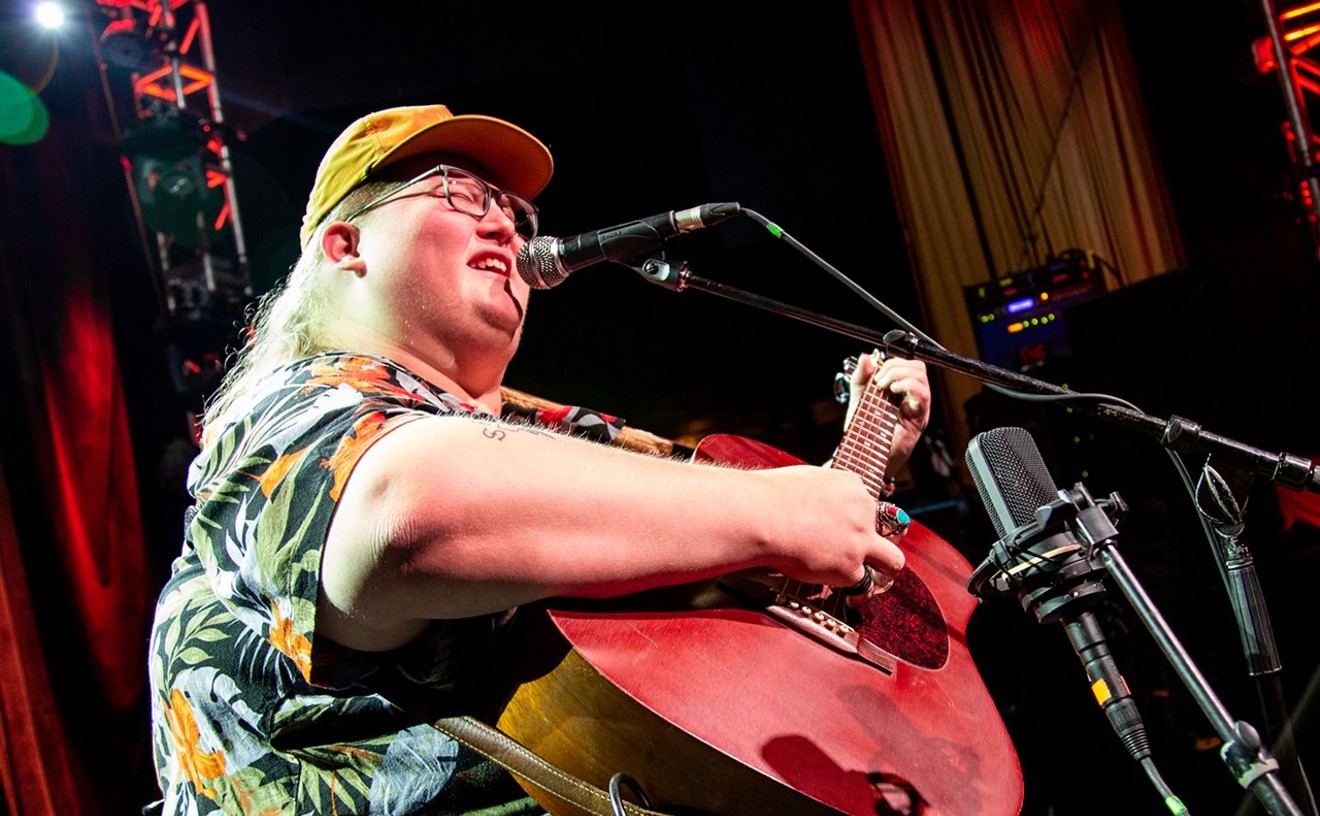 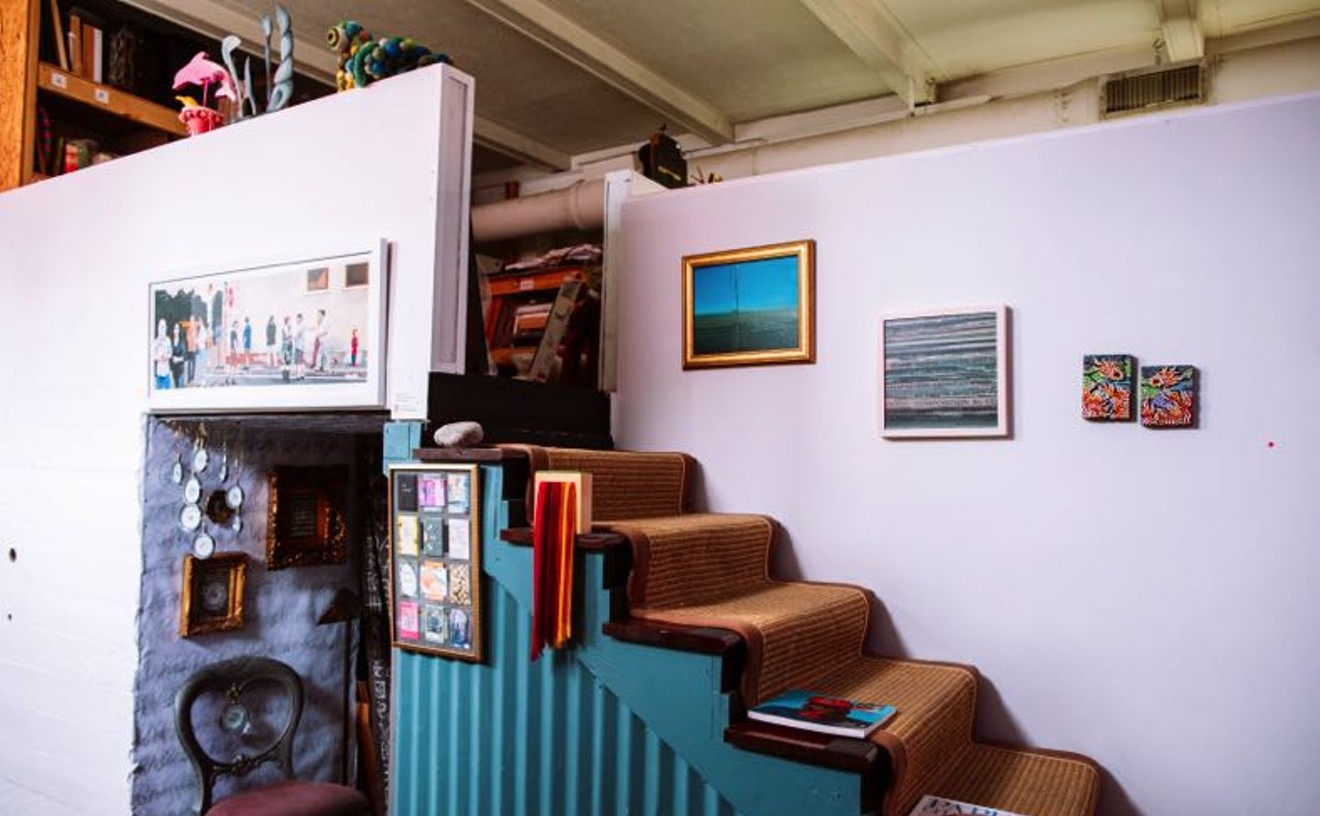 Ro2 Art always offers interesting exhibitions of contemporary art, but they have been a particular delight to art lovers during the pandemic, opening their virtual doors to those desperate to get back into gallery spaces. Summer 2020 saw their exhibitions From a Distance and My Corona with the first exclusively online and the second tentatively opening to real-life visits. Their exhibits do what art does best: respond to the outside world in a way that is all at once disturbing but also calming and reassuring. When we see art that is focused on the struggles of our lives, they can be painful reminders of what's actually going on, but they can also be comforting reminders that we are not alone in our suffering and that we have the opportunity to fight against it with our fellow sufferers.

Earlier this year, Dallas dancer Genea Sky became famous after she was filmed falling from a tall pole during her routine. From there, haters trolled her on the internet and derided fundraising efforts to help her pay for jaw surgery. Instead of letting them keep her down, though, Sky took the high road, even appearing on an episode of The Wendy Williams Show. During the segment, Williams gifted the former dancer with $10,000 to finish beauty school. Now, Sky has attracted upward of 200,000 followers on Instagram, where she posts clips from her work as an up-and-coming esthetician.