The competition for this honor was surprisingly fierce this year. On the one hand, it's hard to top the shamelessness of Bikinis, which evicted a long-time Hill Country resident to make way for Bikinis, Texas. (At the town's grand opening, the servers made plaster casts of their breasts for a Hollywood Walk of Fame-style display.) Were this issue published in May, they would be the clear winner. But DFW-based Redneck Heaven enjoyed a late surge when its Anything But Clothes Day — featuring body paint, gumballs and, in one case, twin bags of swimming goldfish — was banned by the Lewisville City Council. In other words, the girls were just too damn naked. Truly a stroke of marketing genius.

The music at beer festivals is usually pretty lousy. And at music festivals, beer tends to be a mercilessly overpriced afterthought, with selection that ranges the spectrum all the way from Bud Light to Miller Lite. But when The Common Table and Spune Productions teamed up with Paste Magazine, they put equal emphasis on both. They've now pulled off three of the events, two in Dallas and one in Fort Worth, bringing in great indie acts and breweries. Acclaimed acts Delta Spirit, Blackalicious, Freelance Whales, Cults and Leagues set the mood at the most recent Dallas installment perfectly, and some of the best breweries in the world — including plenty of local and Texas companies — offered hard-to-find and unique brews to sample. The idea was such a hit, there's a spinoff fest called Canned in Denton October 5, as well as plans for Untapped events in Houston and Atlanta. 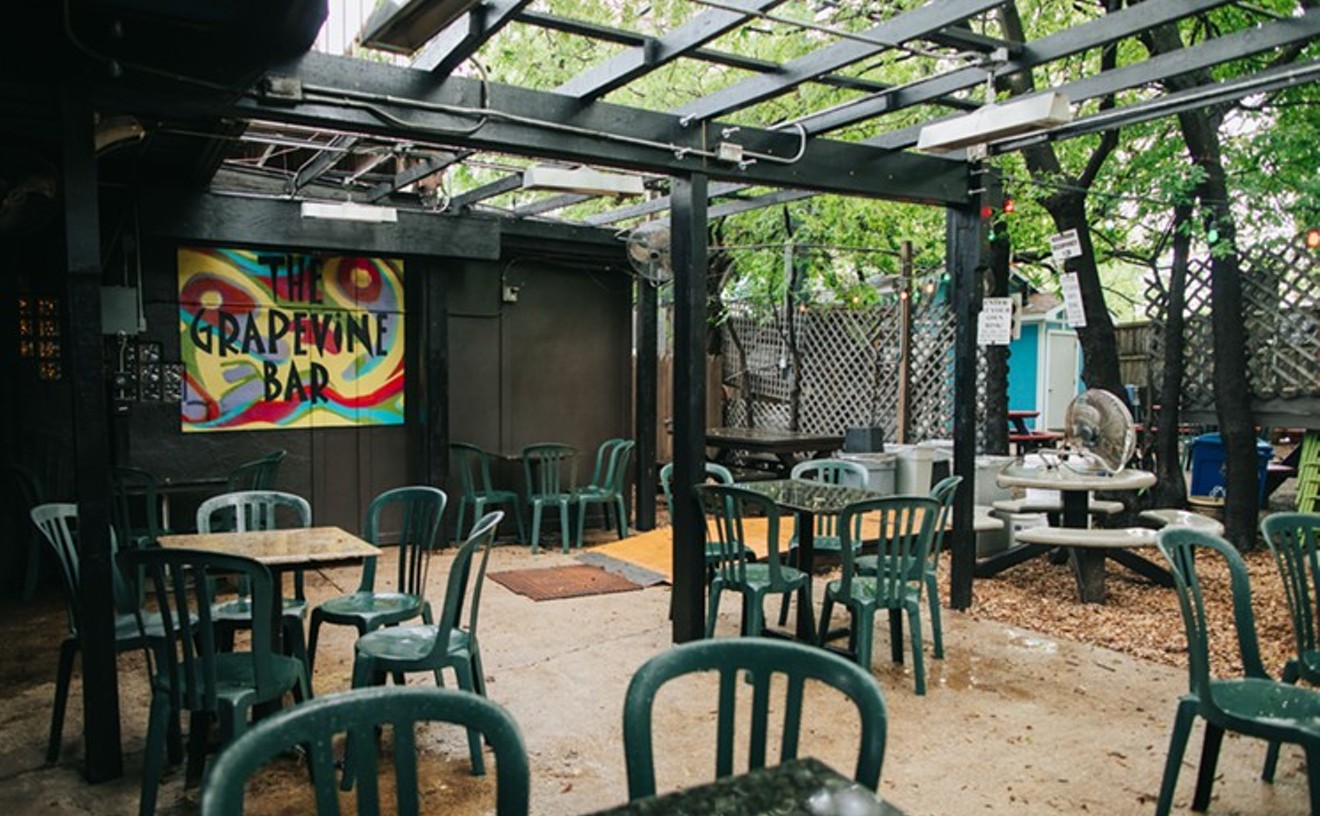 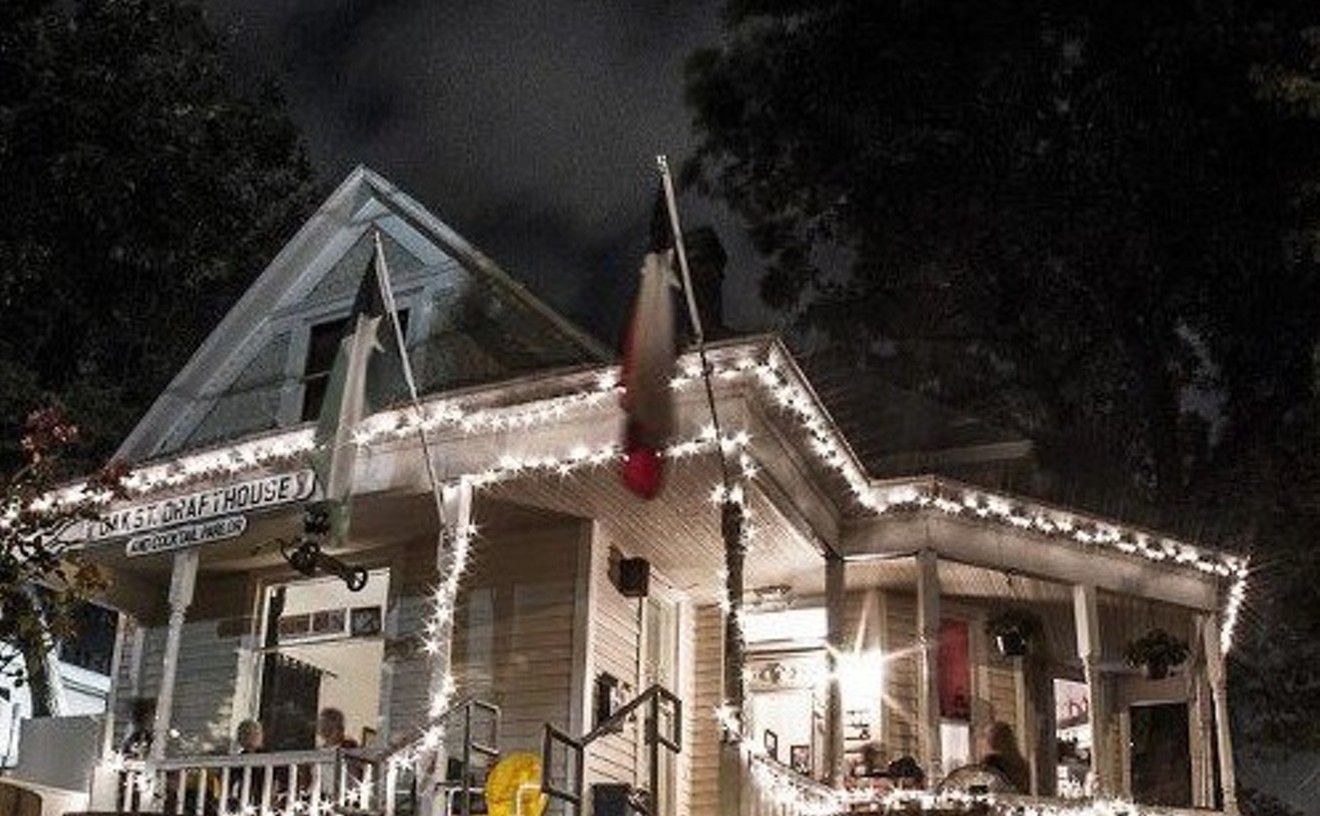