The welterweight division is perhaps the most talent-stacked division in Ultimate Fighting Championship, the biggest show in town when it comes to mixed martial arts. And the next challenger to that division's long-time champion, Georges St-Pierre, makes his home here in North Texas, in humble Mansfield. Former NCAA champion wrestler Hendricks packs the strength of a heavyweight into a 5-foot-9-inch, 170-pound frame and throws a deceptively strong left that knocks out iron-chinned men with seemingly no effort. "Bigg Rigg" Hendricks claims he's never gone harder than 80 percent in a pro fight, but promises to push it to 100 for his November 16 title fight against GSP at UFC 167. Will that extra 20 percent be enough to overcome his underdog status? We're certainly not betting against him. 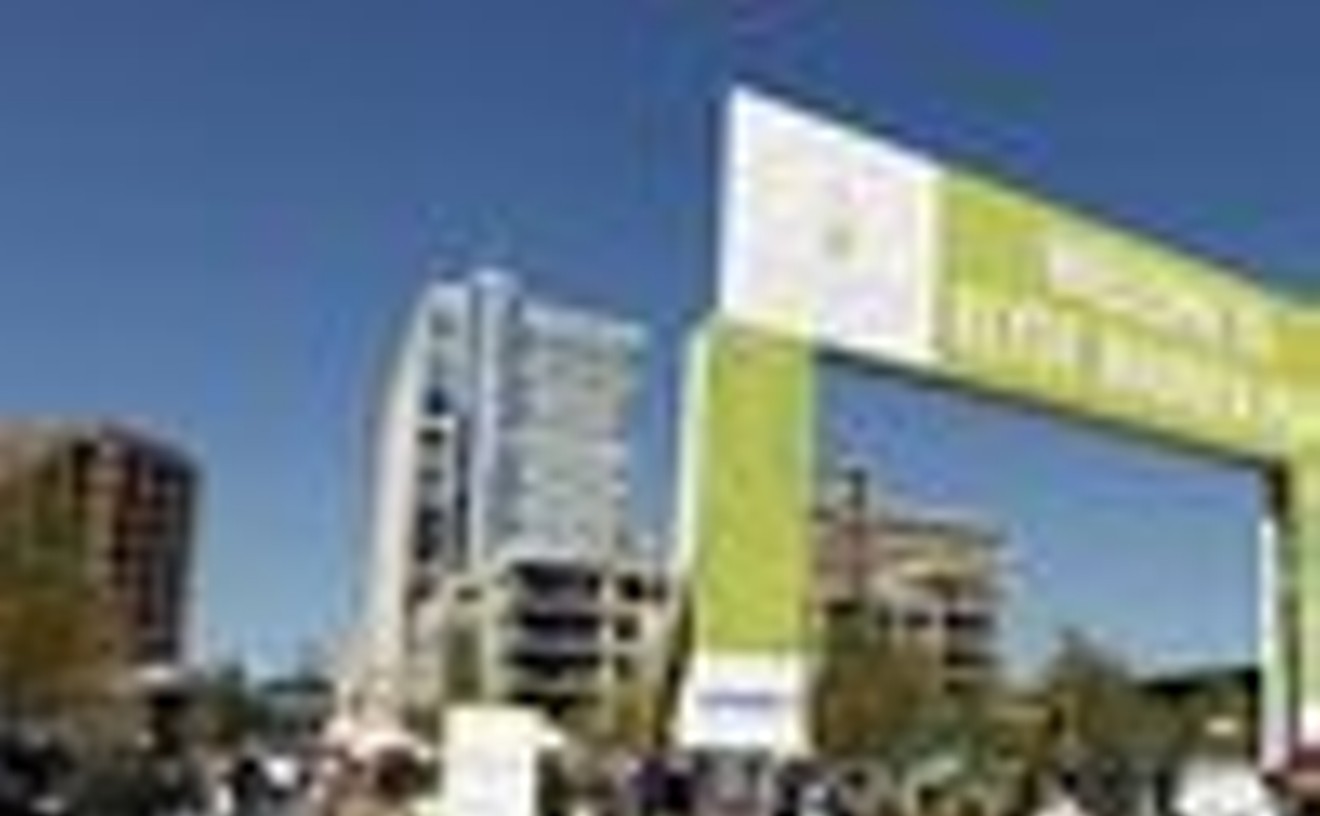 Since it opened a year ago, the new 5.2-acre deck park over the freeway at the north end of downtown has become a lot of things to a lot of people, from quiet refuge to raucous meeting ground, but it has also offered one thing Dallas really didn't have before: a place where everybody gets along. It may be a flyspeck in size next to Grant Park in Chicago or Central Park in New York, but like those other truly great urban parks Klyde Warren is a place of peace and reconciliation, where all of the city's residents can feel welcomed and at ease with each other. Built to connect two sides of a freeway, it binds together much more than that already.

It takes a long time to become Dale Hansen, 30 years in fact. That's how long the bombastic, wisecracking dean of Dallas sportscasters has been doing his shtick at WFAA Channel 8, a career that has produced a million one-liners, like his description of Mark Cuban as Son of Frankenstein: "If he just had a couple of bolts stuck in his neck, you couldn't tell 'em apart." But every once in a while he slips and reveals a mordant serious side beneath that amusing surface, like two years ago when he tongue-lashed his own station for airing a surreptitious ambush video of one of his frequent sparring partners, Cowboys owner Jerry Jones, acting the fool in a bar. Who can get away with that? Dale Hansen. That's pretty much the list. 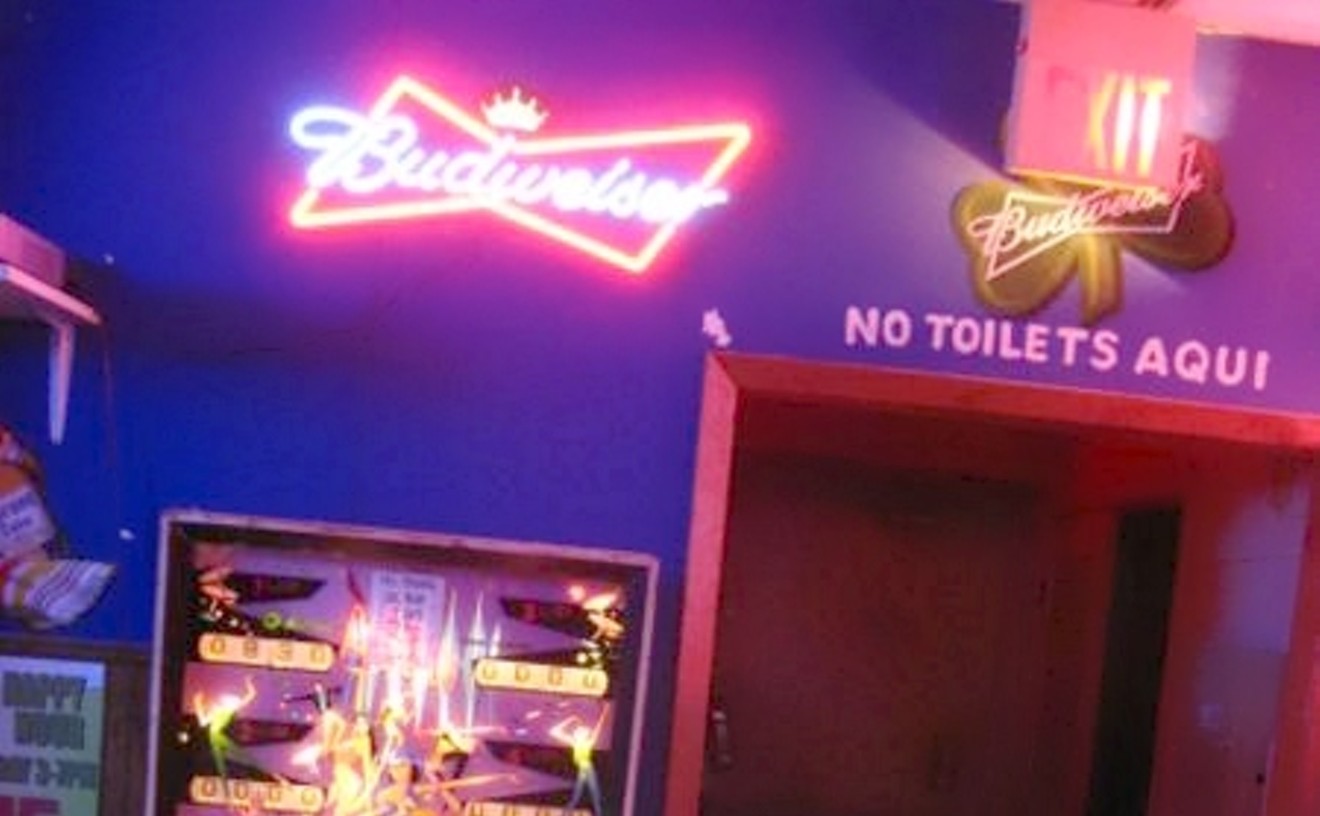 Two boat clubs and ample public launching facilities keep White Rock lake full of sails in fair weather, and the weather is fair enough for sailing for at least a few days in all but the hottest months of the year. Both clubs host regattas, races and training exercises, so on a good weekend day you're likely to see white sails and colorful spinnakers (the big sails that look like hot air balloons) up and down the lake. The best thing is that all of these boats are contained within about one and a half square miles of water, all of it surrounded by park and picnic area, so the sails are never too far away to watch. It makes a romantic background for an outing, and, who knows? One of them might even tip over.

This summer, the city of Dallas opened a pavilion and amphitheater at a revamped Moore Park, which sits on the western end of the Santa Fe Trestle Trail. It's a nice enough addition, not enough to lure many bikes or pedestrians but a far sight better than the scrap yards and rundown gas stations that anchor its downtown side three quarters of a mile away. The renovated railroad bridge is the first way across the Trinity River that's not a road, but it's too out of the way to be a particularly useful crossing. What it does offer is a close-to-downtown glimpse of the Trinity in a semi-natural state, with trees and birds and nary a drop of pig's blood.

There was a time, years ago, before 8-foot-long hot dogs and nachos in plastic pink helmets, when a Rangers playoff run was a fleeting wish. These days, thanks to the wild gesticulation and inspiring attitude of Ron Washington, it's an expected reality. With every single member of his starting rotation spending time on the DL this year and a late-season collapse, Washington's greatest feat may still lie ahead of him. But he's still the best we've got.

One of the greatest developments in our city over the past year has been the public's instant love affair with Klyde Warren Park. Its free outdoor gaming area offers easily the finest table tennis for miles. Since the park is so new and its namesake is so young, pingpong is the ideal fit. We're excited for about a decade down the road, though, when 21-year-old human Klyde ditches the paddles and hits the One Arts 7-Eleven for a case of Natty Light. "Beer pong at Me Park, brahs!"

Though not a columnist in the traditional sense, there are few who provide as much depth and pour as much into their subject matter as Jamey Newberg, who covers the Texas Rangers with amazing aplomb when his lawyerly pursuits become tiresome. Newberg, who's built his subscriber empire on the strength of his quasi-daily email blasts and annual bound Rangers preseason reports, lends the perfect voice to the ups and downs of the long baseball season. He echoes the frustrations when the team is down and the enthusiasm when they're rolling, always injecting his own brand of levity and an untainted appreciation for the beauty of the game of baseball. 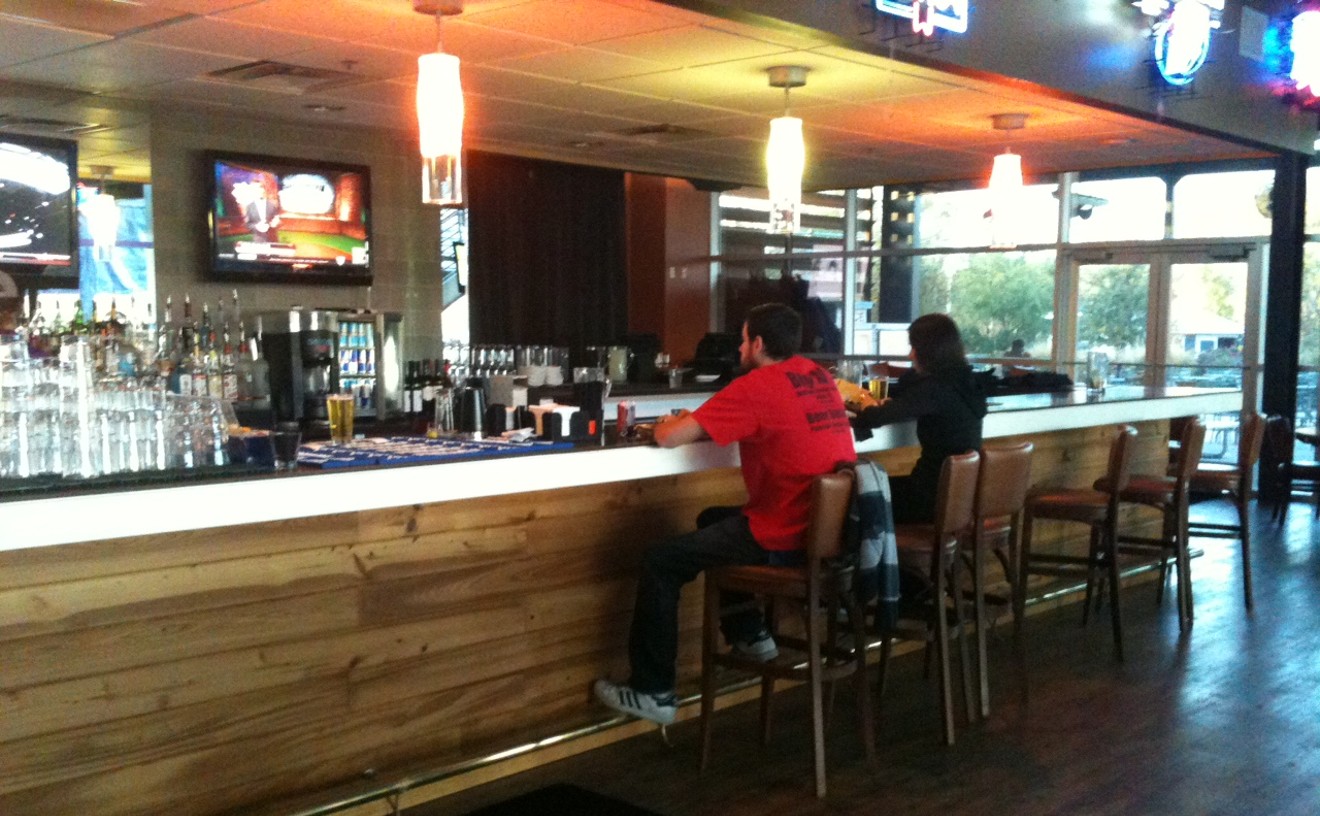 There are tons of the traditional driving ranges around, but none of them are nearly as fun as Top Golf. This two-story golf-meets-darts dream complex gives the Happy Gilmore in all of us the chance to hate-shank golf balls into the giant targets in the fairway. There's even live music and themed parties to keep people hanging around after they've blown through their high-tech range balls. Who would have thought that combining leisurely golf swings with booze and food would be so enjoyable?