This has been Brandon Potter's year. In just a few months, the unknown MFA student at Southern Methodist University became one of the city's most promising acting talents. The dude's in his early 30s and he played a believable 55-year-old President Lyndon Baines Johnson in All the Way at Dallas Theater Center. In the same year, he played a killer King Richard first at Shakespeare in the Bar and then at Shakespeare Dallas' Shakespeare in the Park. Sure, they're both conniving powermongers, but Potter made them irresistible.

Mary Tyrone is one of the American theater's most iconic characters. The matriarch losing touch with reality in Eugene O'Neill's Long Day's Journey into Night is a role rife with complications. It's a challenge for even the most serious actress and one rarely available. So, it's a treat to see an actress as gifted as Joanna Schellenberg step into the character. An actress seen so rarely on Dallas stages it's criminal, Schellenberg gave a bone-rattling performance as the drug-addled, fading woman. 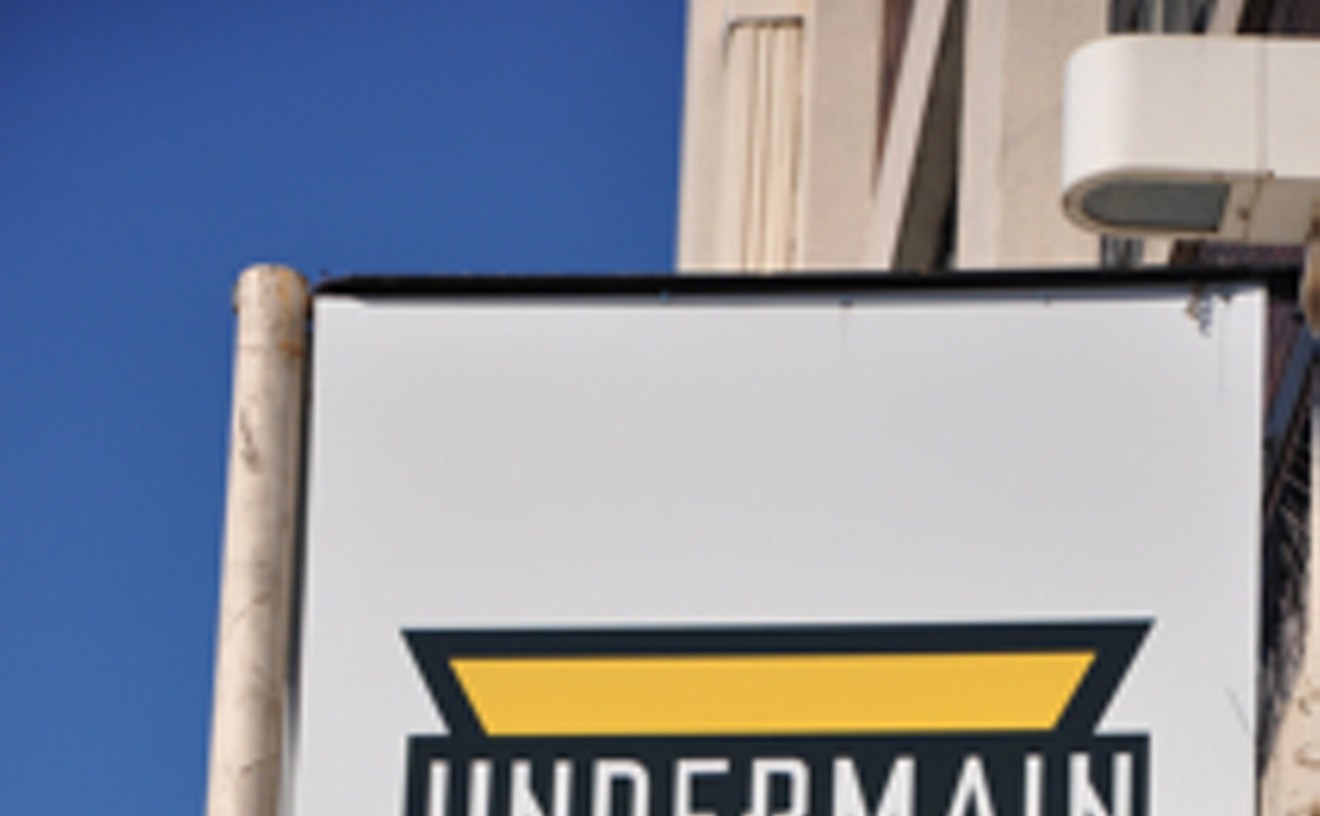 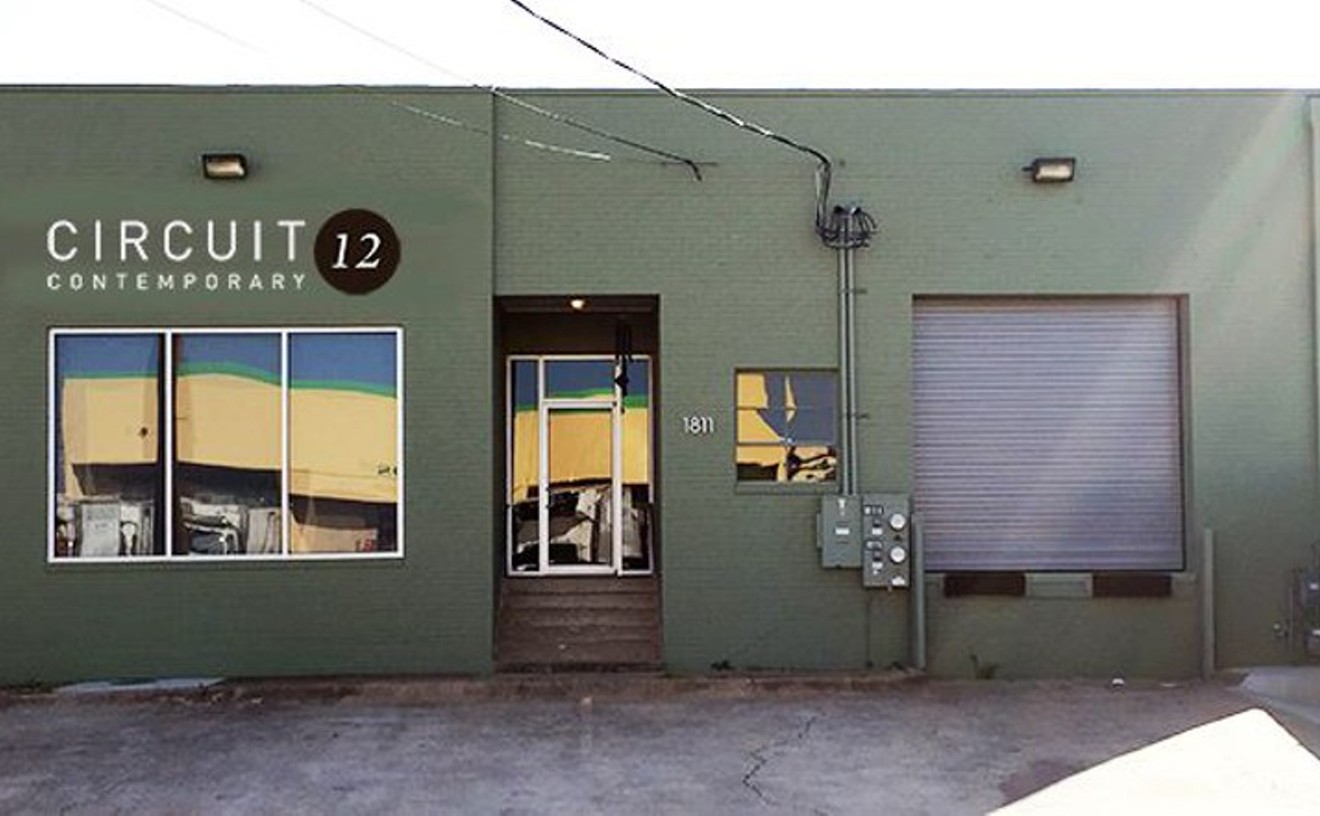