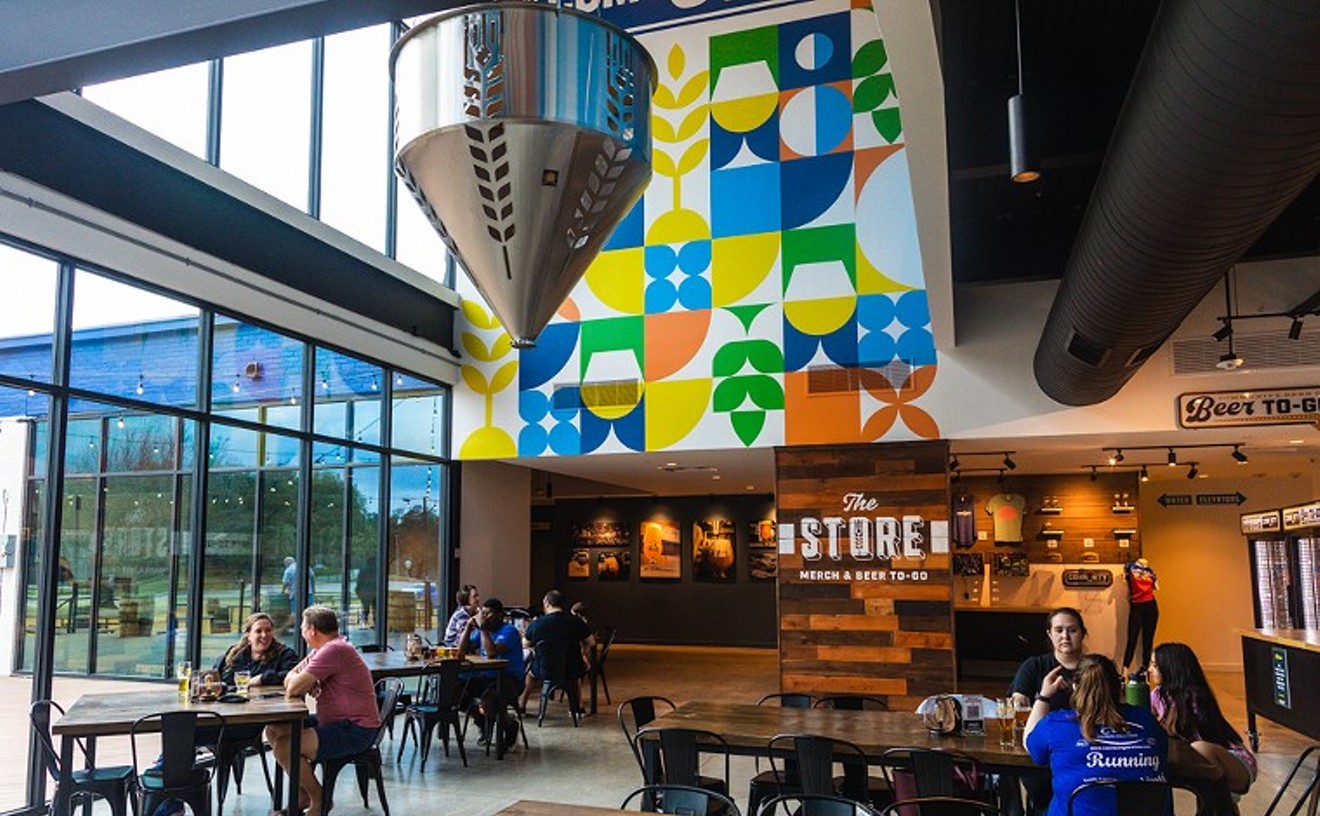 Since their opening in 2013, Community Beer Co. has managed to stand out in a city where breweries seem to open each month. Community's success comes not just from a lineup of beers which has something for everyone, from a golden lager and raspberry witbier to their coffee porters and crowd-favorite Mosaic IPA. Even Community's 2-year-old funnel cake ale has become a state fair staple, inspiring other breweries to make state fair exclusives. Beyond the beer, Community also offers one of the best places in Dallas to do some weekend day drinking at their brewery in the Design District.