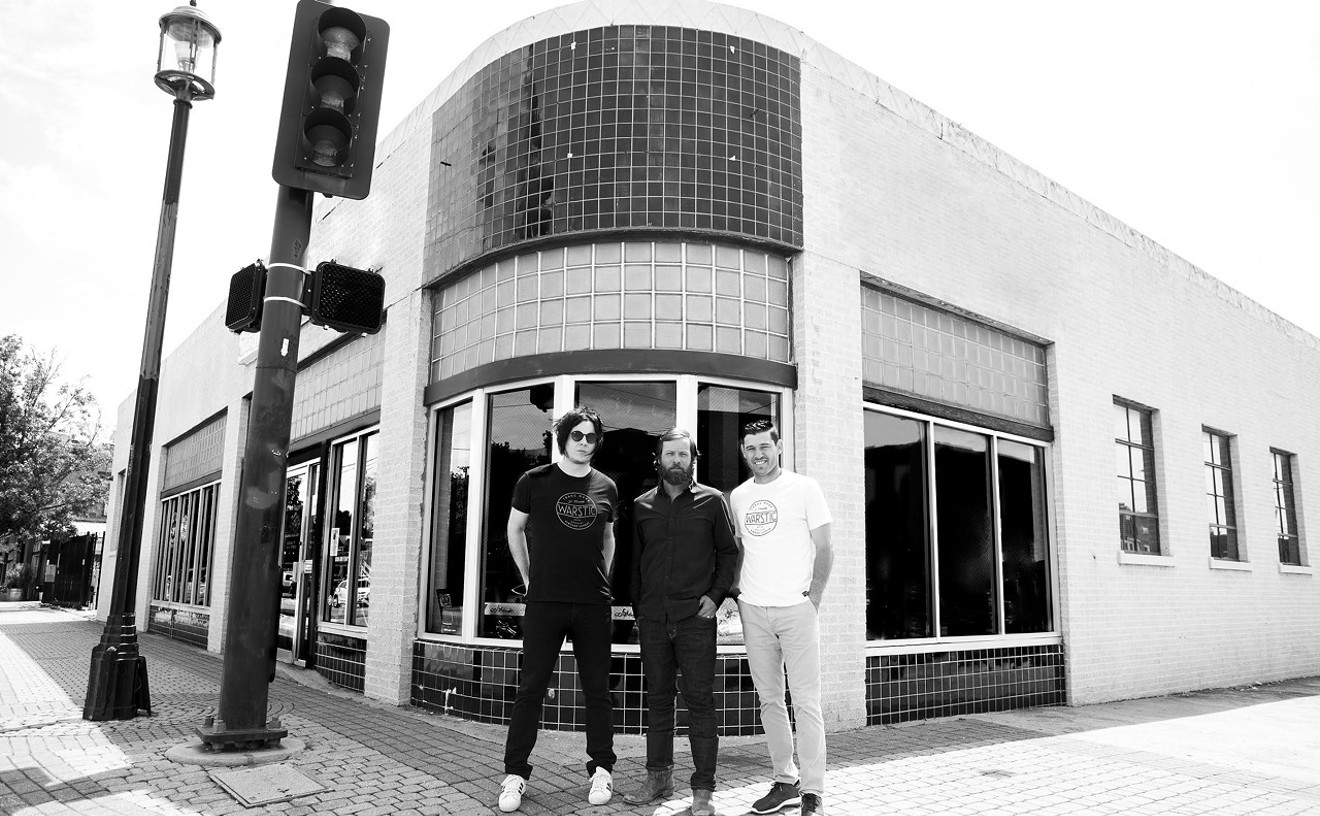 This year Jack White appeared in Deep Ellum with a surprise announcement. The lead singer and guitarist of The White Stripes is co-partner and lead investor in Warstic, a local outfit that designs and produces fancy baseball bats. He's been seen around town quite a bit this year, shopping and drinking at Deep Ellum haunts like High & Tight and Drugstore Cowboy and appearing at a pop-up shop for the brand. Those who've run into him report he's an affable and charitable fellow, and the more he visits, the more that reputation seems to be true. In August, he showed up at a baseball game with former Texas Ranger Ian Kinsler — another partner in Warstic — to raise money for Texas Scottish Rite Hospital for Children. Warstic founder Ben Jenkins, a Dallas native who played minor league ball, said White approached him and has been very hands-on with the company. We're looking forward to seeing more of you, Jack.