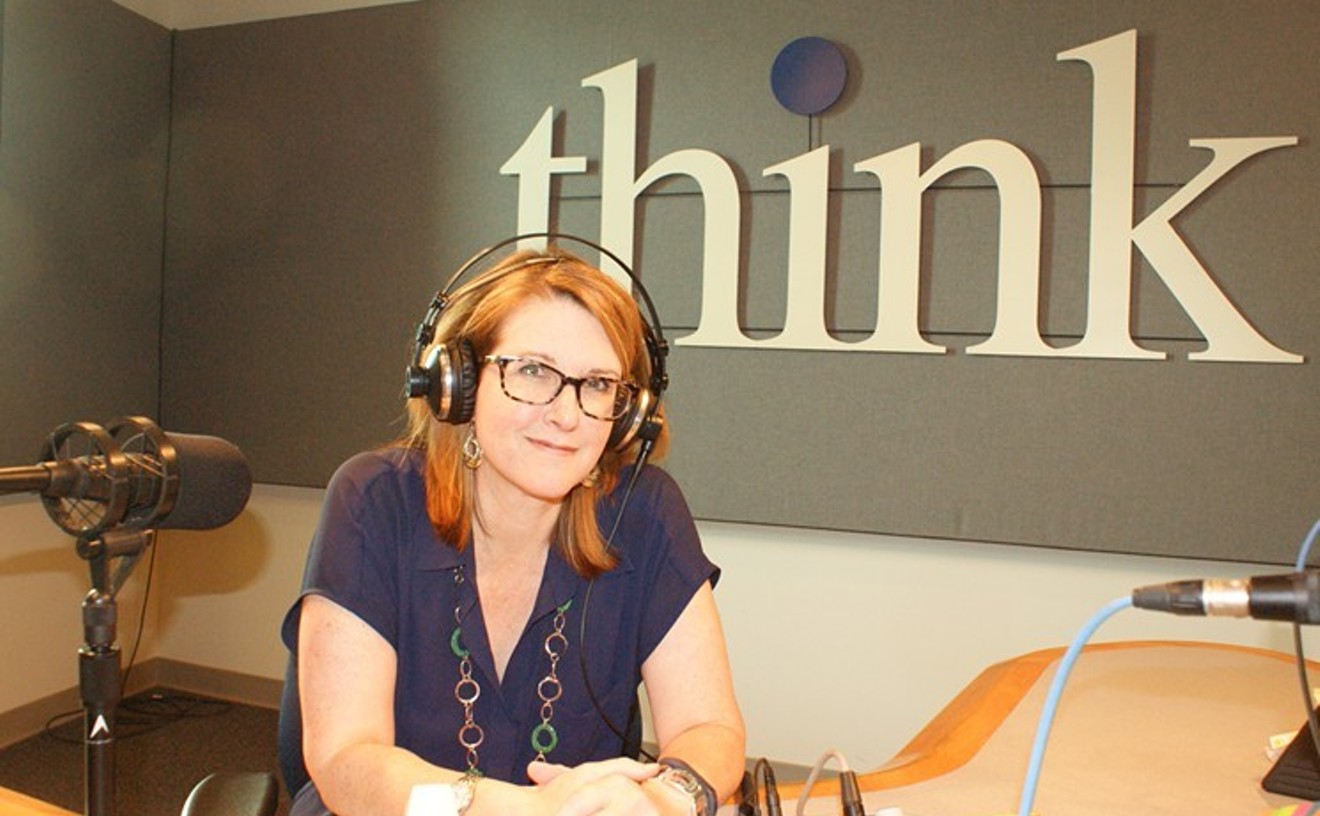 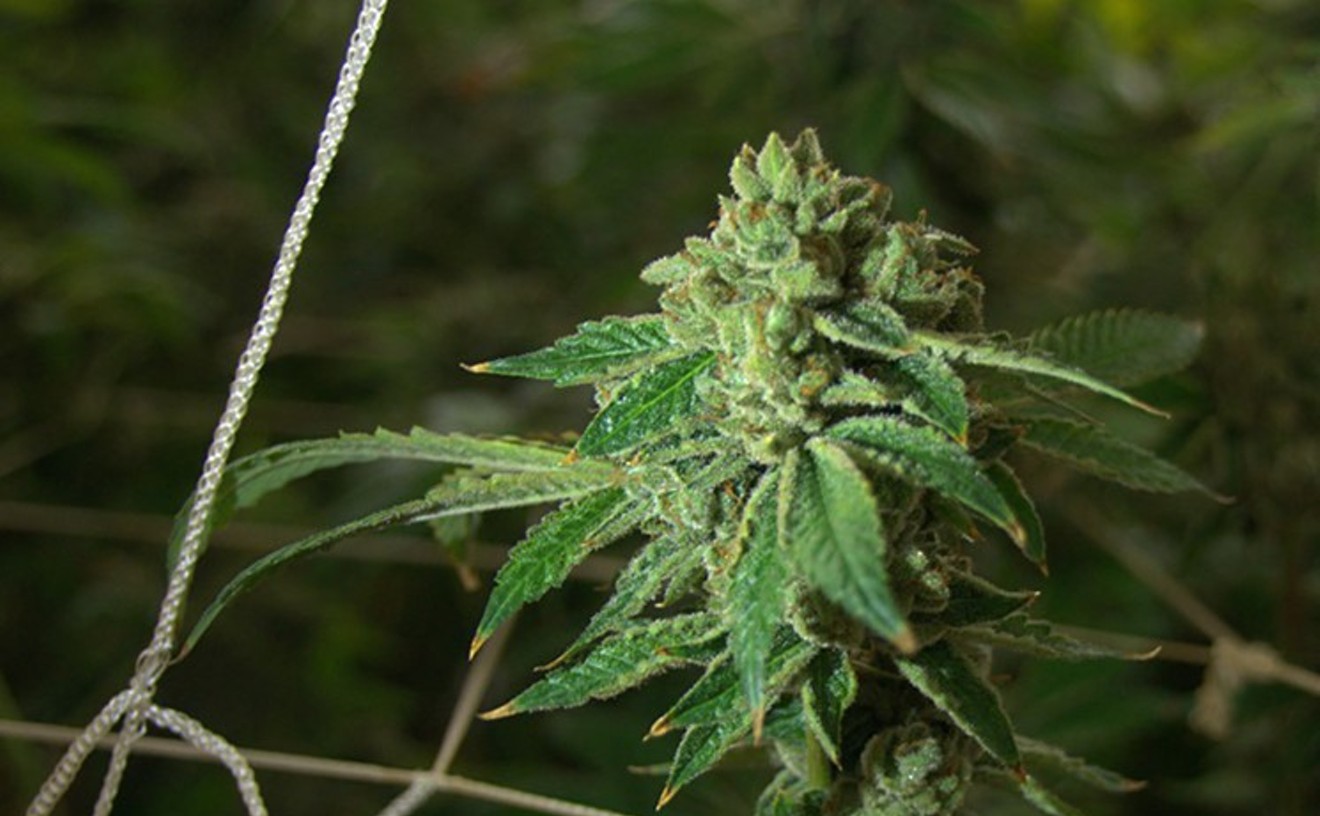 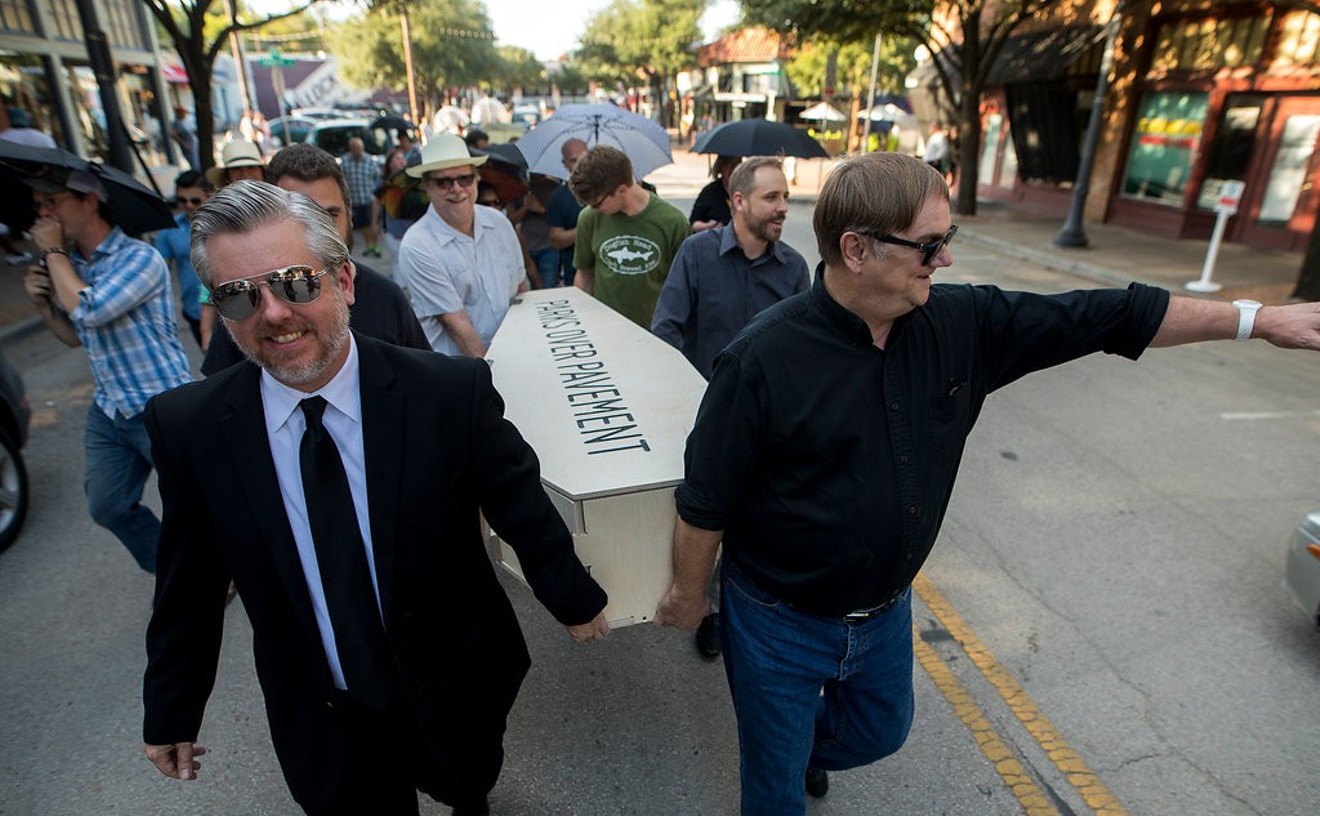 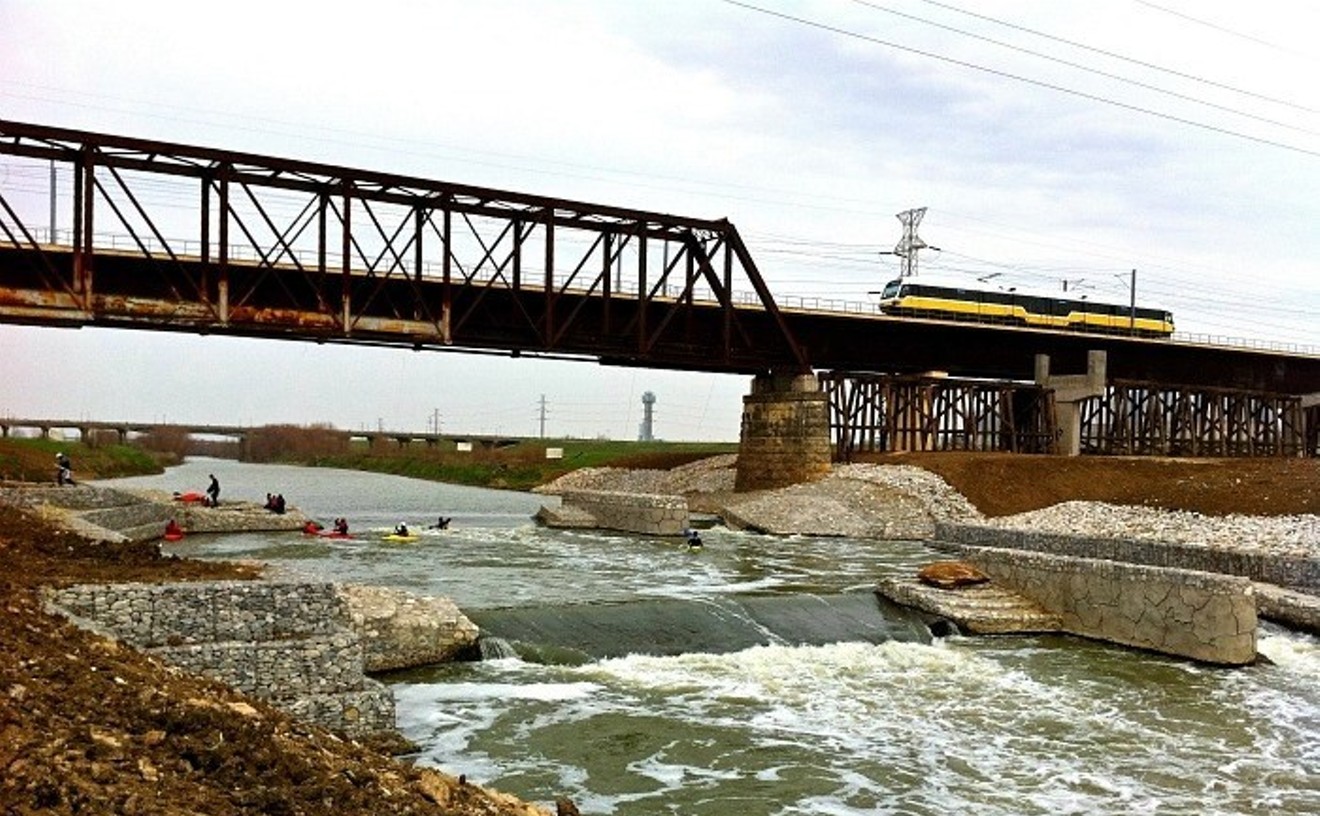 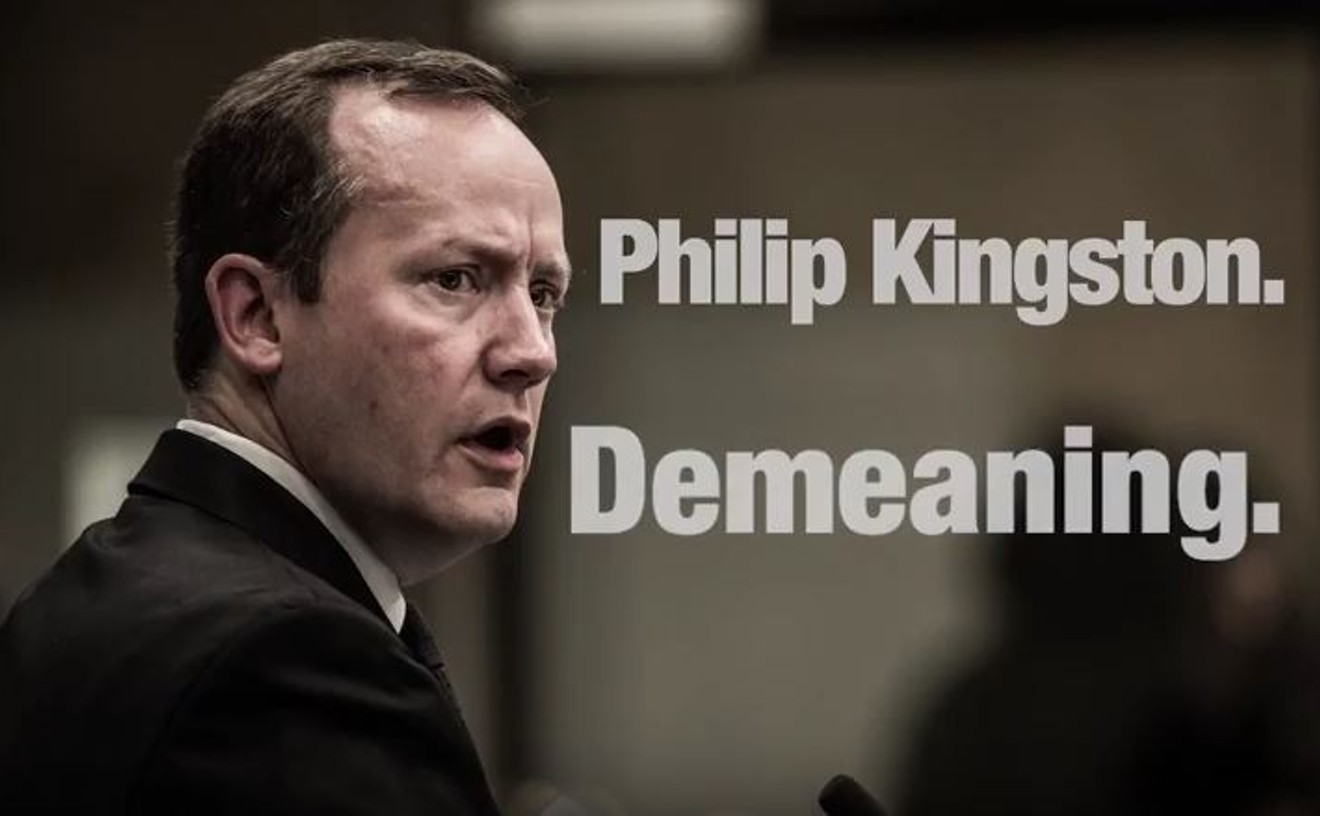 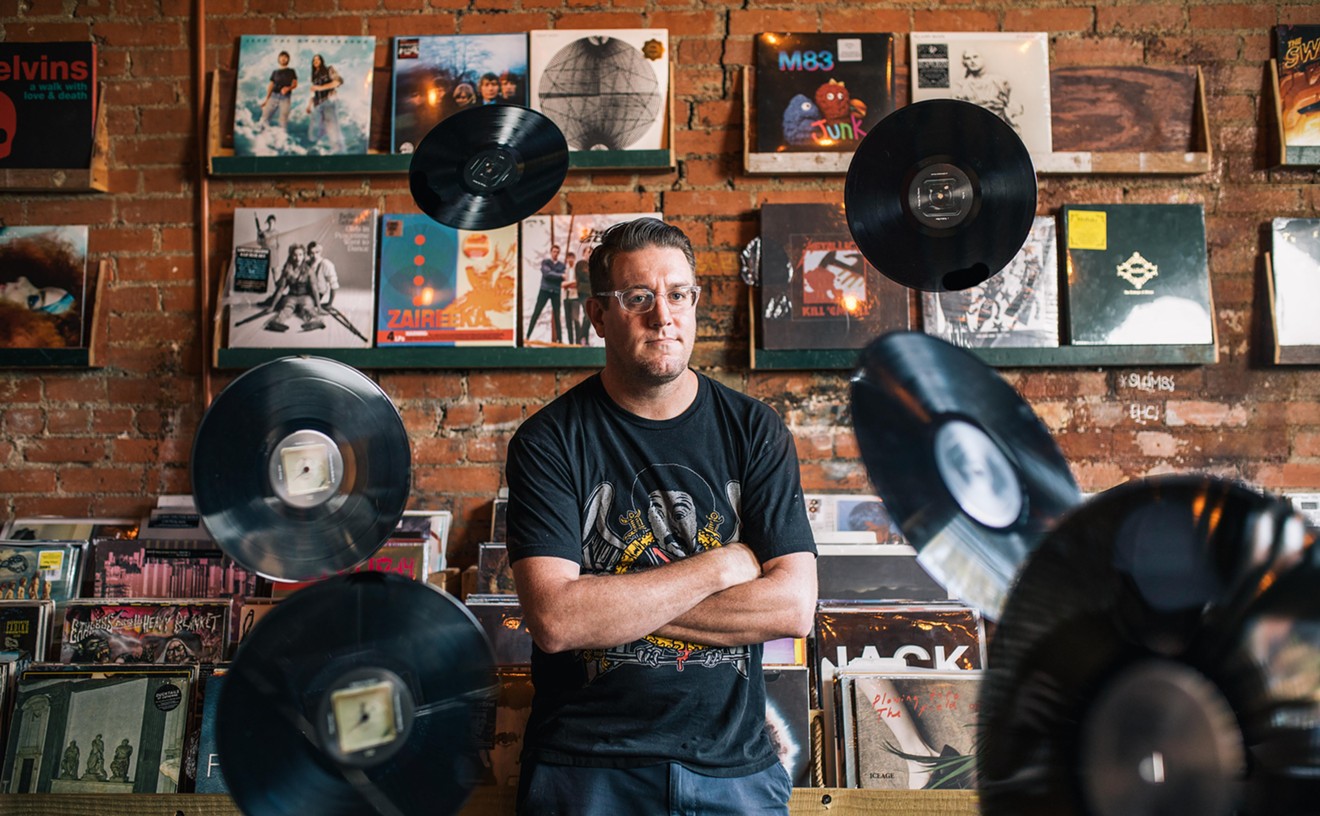 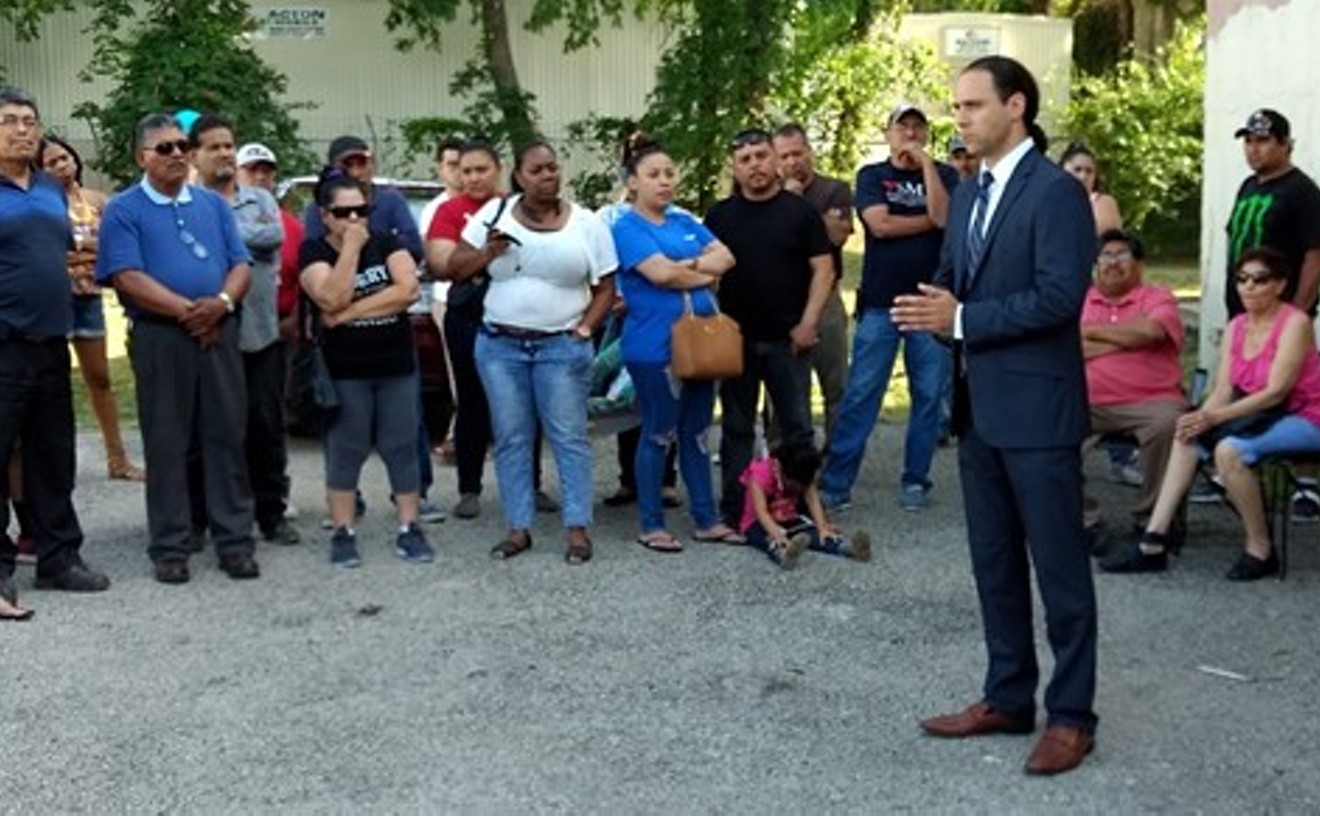 For months, the drumbeat from Mayor Mike Rawlings and The Dallas Morning News was the same: Khraish H. Khraish and his father, Hanna Khraish, were bad, bad men. They were slumlords whose company, HMK Ltd., was sucking the lifeblood out of the poor who lived in their substandard, low-rent houses in southern and West Dallas. The Khraishes were threatened with millions in fines if they didn't bring their properties up to new, stricter building codes. The focus was particularly on their properties in West Dallas, which, coincidentally, were in one of the fastest-gentrifying neighborhoods in the city. It just so happened, the mayor told the Khraishes in a meeting they secretly recorded, that the mayor knew some guys who might be willing to take the substandard houses off their hands, all aimed at the goal of increasing private (wink-wink) homeownership in West Dallas. Sure, some 300 poor families might end up on the streets, but you can't make an omelet, you know ... . It's too long a story to recount here, so let's skip to the end. The Khraishes stopped renting homes that can't affordably be fixed up, laid out a plan for redeveloping new affordable housing and self-financed the sale of more than 100 of the other houses to their current residents at rates that put their mortgages roughly the same as their rents. The League of United Latin American Citizens commend Khraish Khraish — not the mayor — for his work in creating homeownership among the working poor. 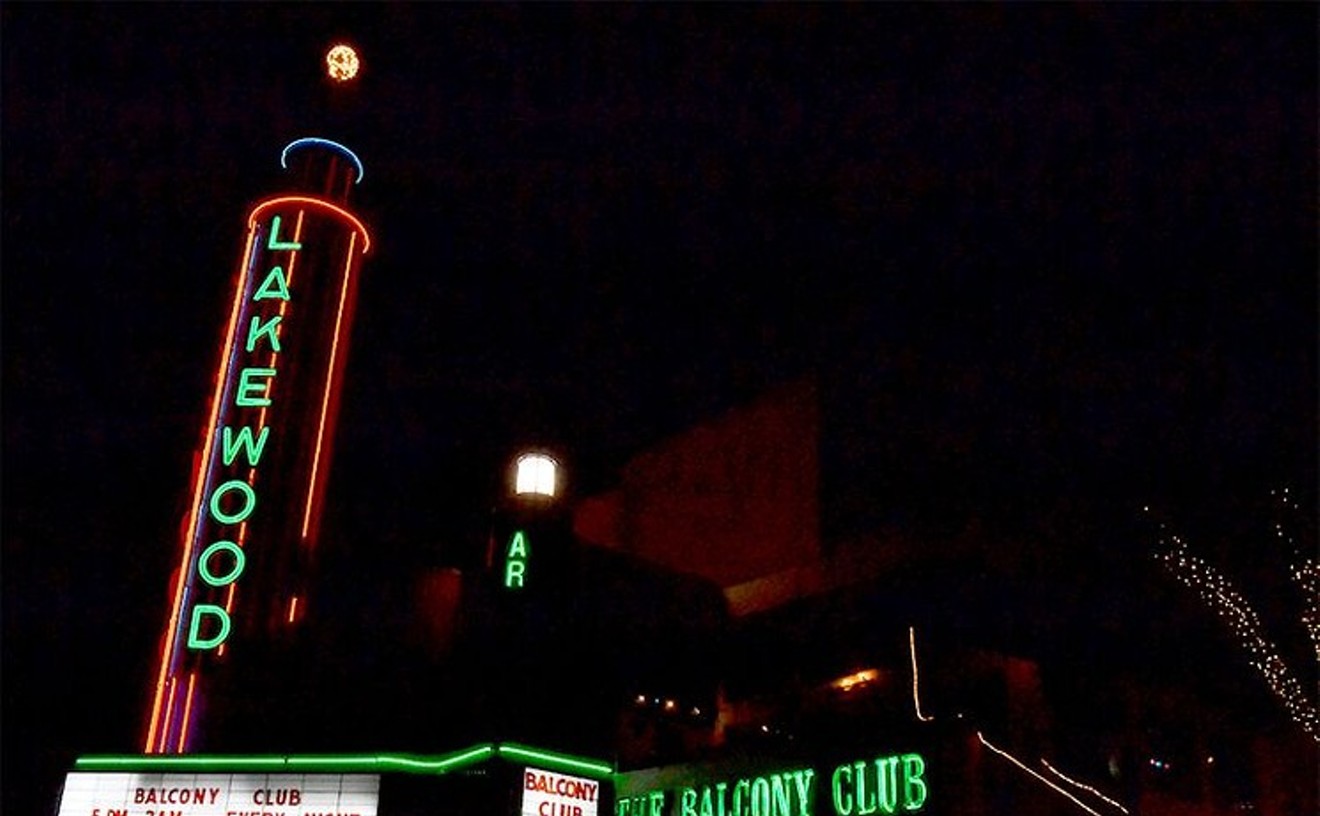