It's time to give the devil his due. In August, Jones went into the Pro Football Hall of Fame. He's turned the Cowboys into the world's most valuable sports club at an estimated value of $4.2 billion and finally, thank God, turned over most of the team's day-to-day operations to his son Stephen. The Cowboys play in a beautiful stadium for which the city of Arlington helped to pay and are a money-making machine. If this core of Cowboys players (led by Dak Prescott, Ezekiel Elliott and Dez Bryant) wins a championship, Jones may finally earn forgiveness for chasing Jimmy Johnson out of town after Super Bowl XXVIII. The story of the 1988 Carter Cowboys is really three stories. It's a riveting sports story about a Dallas ISD high school that put together the most talented team in the history of Texas high school football despite an academic scandal likely created by jealous parents at a rival school. It's a crime saga, too, about a group of middle-class kids who started pulling armed robberies because they were bored after the season ended and then spent hard time in the Texas prison system. Finally, the story of the 1988 Carter Cowboys, as told in ESPN's 30 for 30 documentary What Carter Lost is one of redemption for the team. For the five Cowboys who ended up in jail, it's enough that they are all out and leading productive lives. For the rest of the team and the Carter community, it's about being recognized as more than just the team that ended Odessa Permian's Friday Night Lights season and later had to give up its state championship. 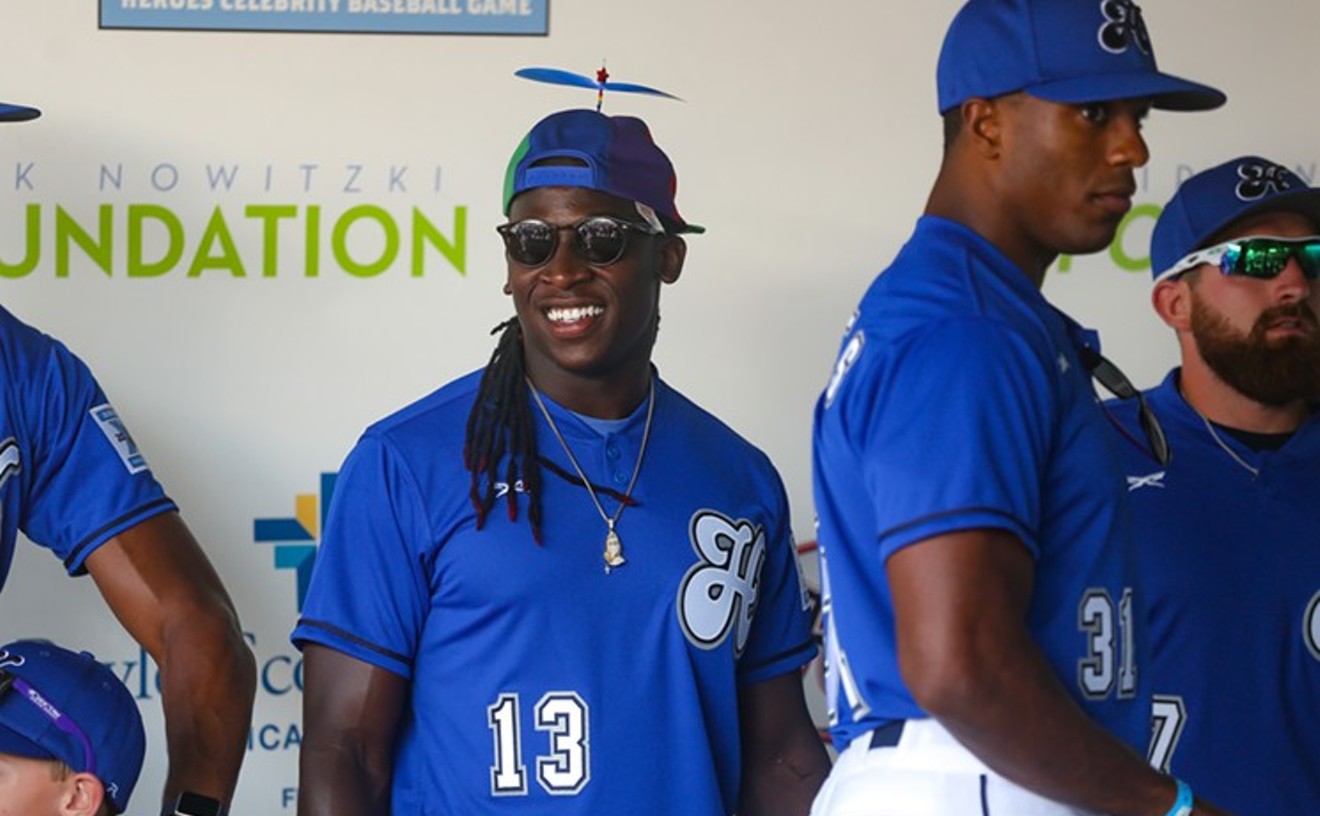 July did not go well for former Cowboys wide receiver and return specialist Lucky Whitehead. Whitehead's dog, Blitz, went missing, and the receiver received calls from someone asking for a ransom. A week later, a Fort Worth rapper named Boogotti Kasino returned the dog, claiming he'd bought it from someone else. Less than a week after that, Whitehead was off the Cowboys. The team cut him after finding out that he had a failure-to-appear warrant related to a shoplifting charge in Virginia. Which would've been fine, if a little tacky, except for the fact that the person who did the alleged shoplifting wasn't Whitehead. Instead, after getting arrested, a still unidentified man gave police Whitehead's identifying information, including his Social Security number. The Cowboys refused to give Whitehead another chance, but the unlucky speedster caught on with the New York Jets, one of the NFL's worst teams.