The Observer has long promoted the talents of WFAA's Pete Delkus. But another, more under-the-radar forecaster from the same channel is ready for his time in the sun: Jesse Hawila. A Texas native, Hawila grew up wanting to be a weatherman, and he's also passionate about many types of music, particularly metal. His consistent social media updates on North Texas weather are often infused with a comforting sense of humor, whether it be stormy or hot as hell. Hopefully, Hawila's weather wizardry can help to deliver mild winters and cool summers from here on out.

Raul Reyes Jr.'s roots are in West Dallas. His parents, Raul and Juanita, immigrated to Dallas in the '60s. In 1979, they bought a home in West Dallas, eventually purchasing several other properties in the area. Today, Reyes Jr. is bringing up his kids in the same community. Over the years, he's organized political battles in the community, like its long-running efforts to run a shingle manufacturer out of town. That effort continues today. Another he's helped spearhead is a proposed neighborhood-led plan for his corner of the city. West Dallas has grown substantially over the years. With property taxes on the rise, some in the community are worried they'll be priced out of their own neighborhoods. As long as Reyes is around, someone will be fighting on their behalf. 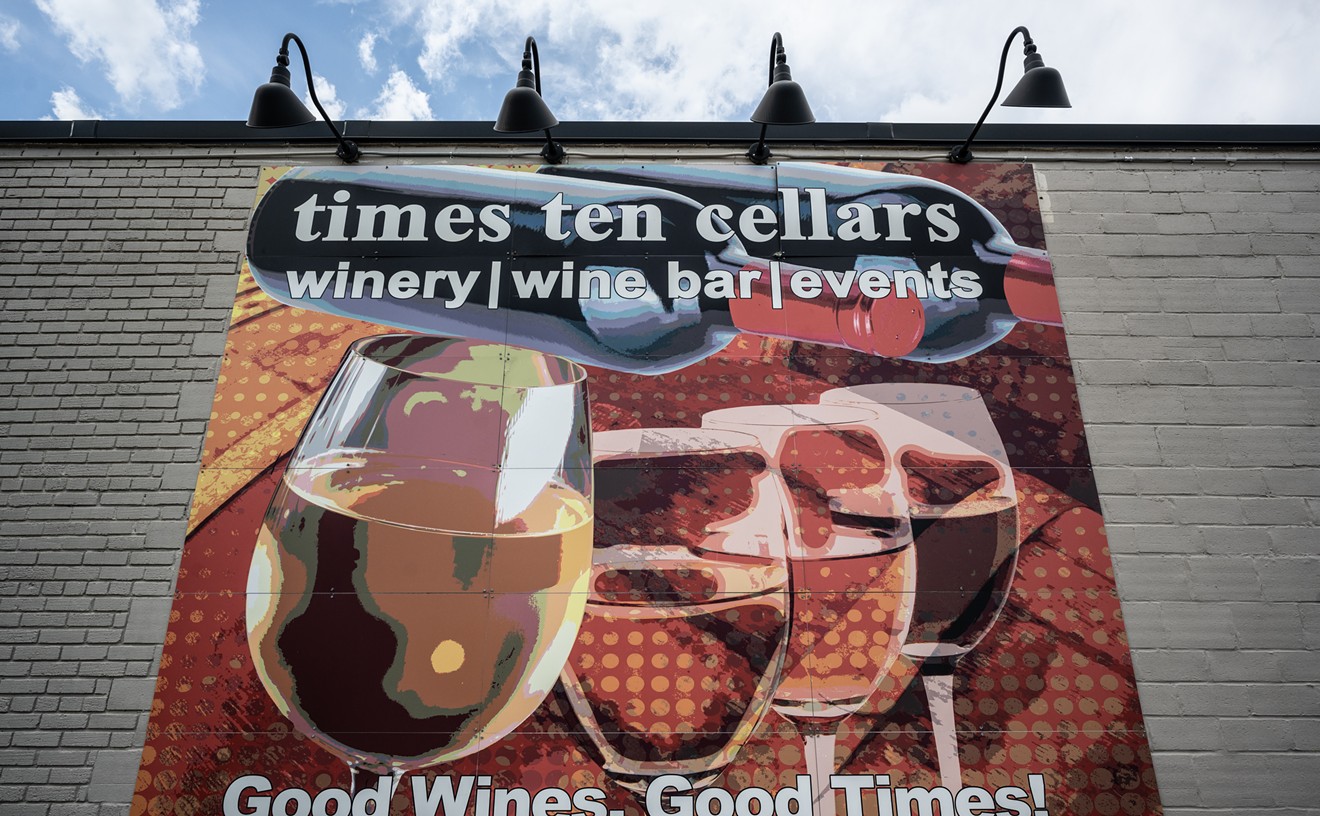 Unless you've spent time attempting to become a sommelier, it's easy to get overwhelmed at wine bars. At Times Ten Cellars, the friendly, knowledgeable staff will help guide you to find your perfect wine fit. This Dallas gem works with vineyards located in the Lone Star State and California to deliver a chic-yet-accessible wine collection. Feeling adventurous? Order a tasting flight so you can sample 2-ounce pours of three different wines. Those who start to feel a little peckish can also choose from Times Ten Cellars' food menu, which features delectable cheese boards and flatbreads. 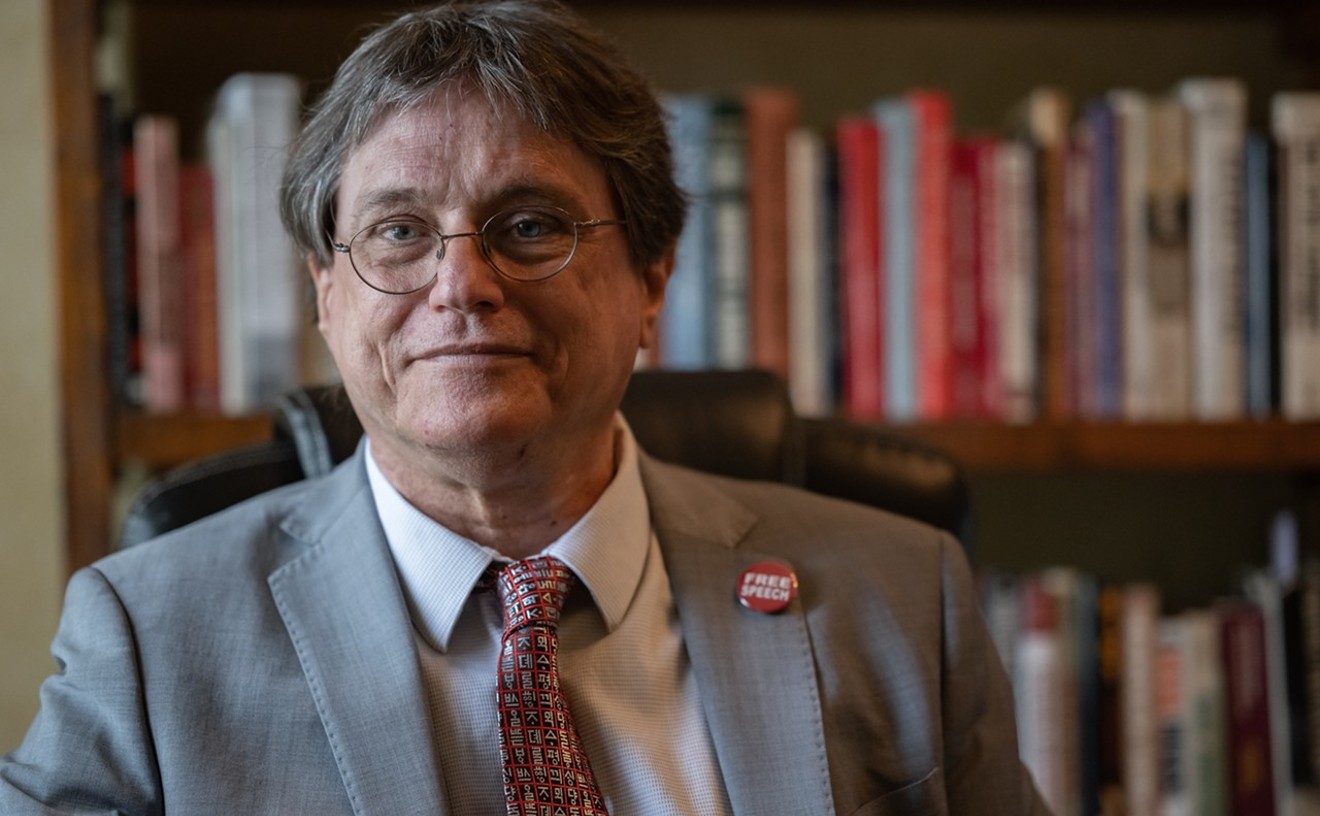 For the past couple of years, Dr. Michael Phillips has emerged as one of North Texas' foremost free speech advocates. The former Collin College history professor is one of several educators who say they were fired for speaking out about alleged rights violations at the school. Since then, Phillips has worked with the Foundation for Individual Rights in Education, a First Amendment watchdog, to stress the importance of academic freedom. He's also a lauded author who's researching the history of eugenics in Texas. 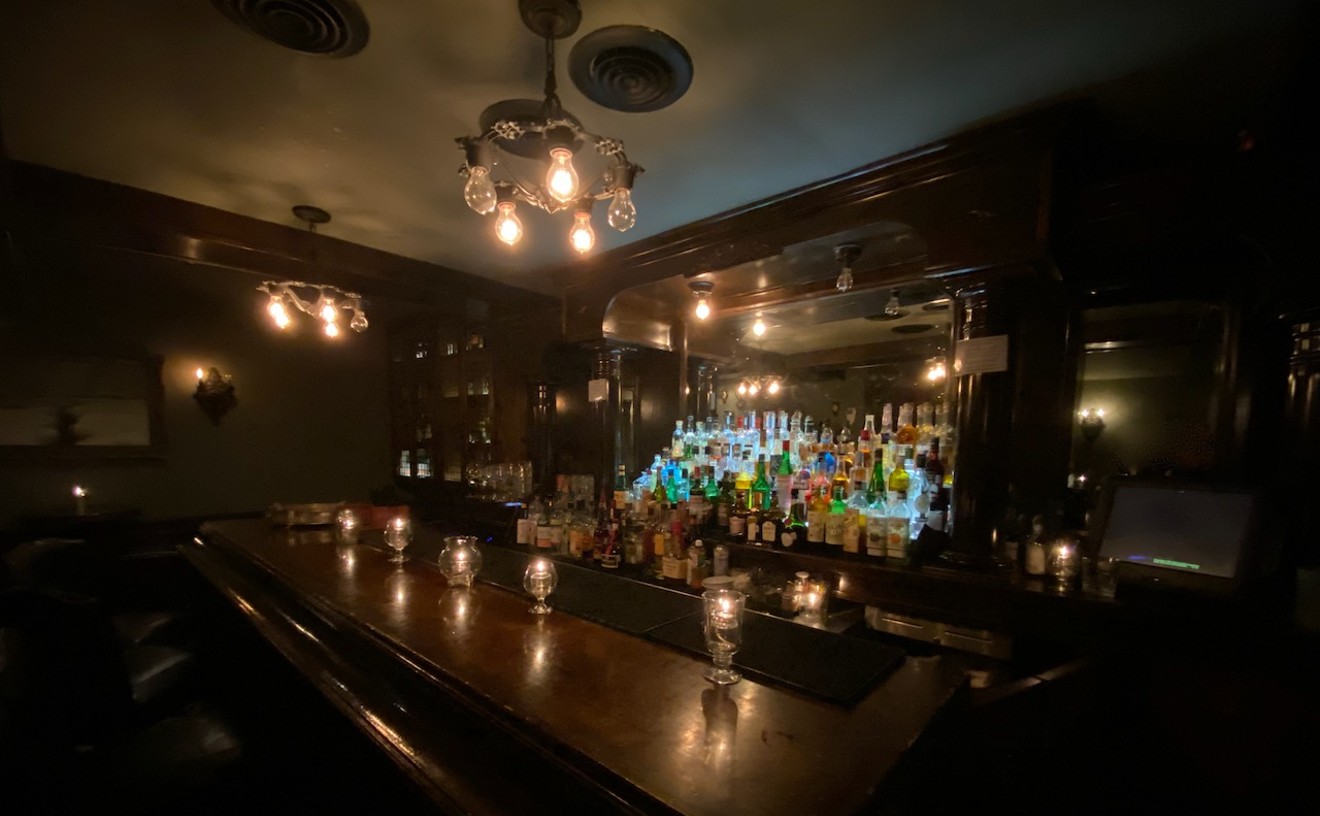 Atwater Alley is a side-hustle of Henry's Majestic. There's no sign or advertising, so you have to know about it to find it. (If you're facing Henry's, go left to the end of the sidewalk, then take a right down the alley. Look for a guy sitting in a chair.) Inside is a two-story bar. On slow nights you'll find everyone upstairs in a dim room filled with booths and deep chairs. There's no cocktail menu here, just chat with the bartenders and they'll get you what you need, maybe even suggest something new. It fills up late at night. It's not necessarily a nightcap place, but something like that.

When southern Dallas needed access to fresh foods, For Oak Cliff organized a monthly farmer's market. When residents there needed air conditioners to combat the scorching heat, For Oak Cliff partnered with TXU to provide free window units and fans. When students needed school supplies, For Oak Cliff provided more than 4,000 students with backpacks, supplies and resources. Since its 2015 founding by Taylor Toynes, For Oak Cliff has become a beacon for southern Dallas residents and its impact has been profound. The organization meets emergency needs while developing a community culture that combats the cycle of poverty through education, advocacy and resources. Its work spans generations to ensure social mobility is accessible and quality of life is enhanced for all. With seven years under its belt, For Oak Cliff is just getting started.