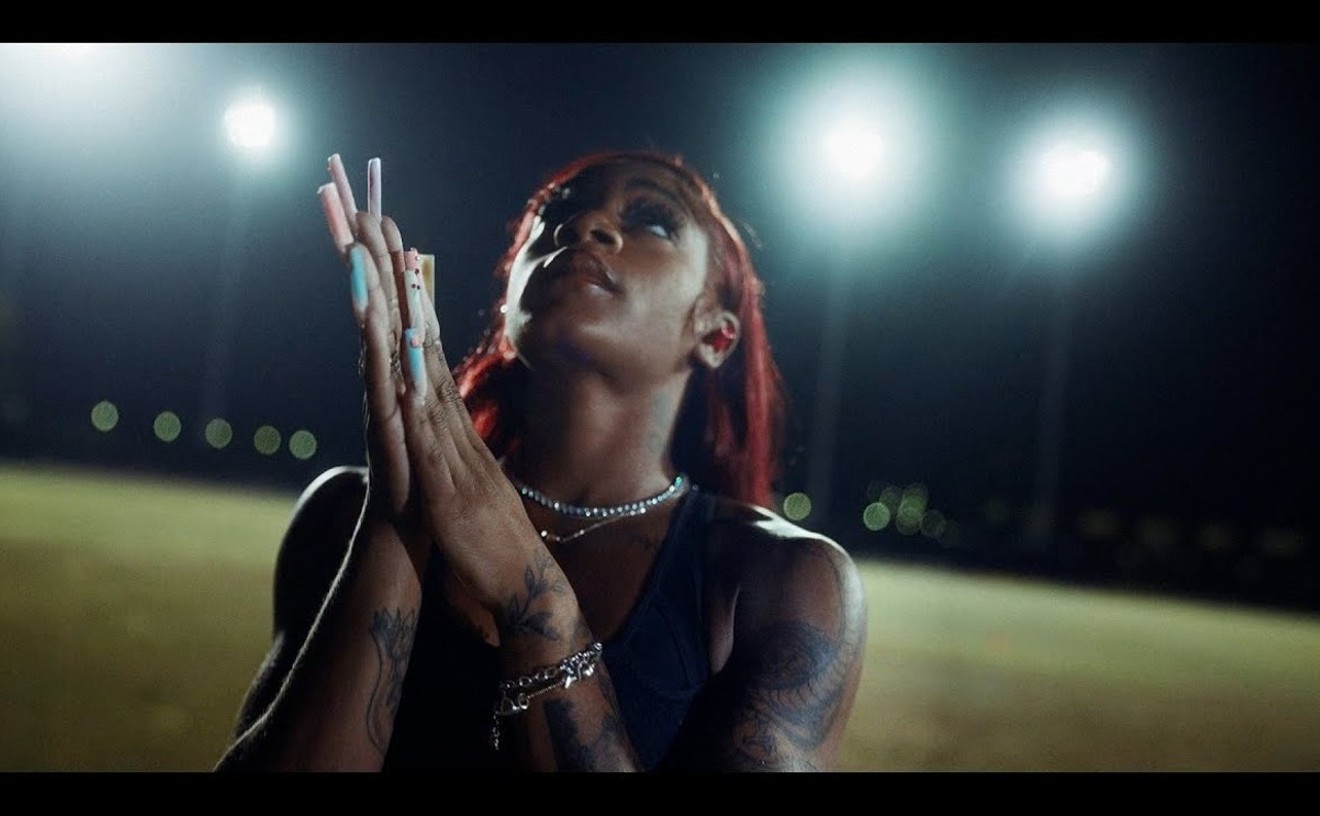 Courtesy of Beats By Dre

This woman is fierce, and she's done Texas damn proud. In June, Dallas native Sha'Carri Richardson became known as the fastest woman in America when she sprinted the 100-meter dash during the Olympic trials and dominated the competition. But the athlete's dream of participating in the Tokyo Olympic races all but went up in flames after she tested positive for marijuana. Still, Richardson's story sparked a national conversation about athletes and cannabis use, and as an open bisexual, she's become an LGBTQ+ hero. With a Nike sponsorship and a Beats by Dre commercial under her belt, Richardson isn't slowing down any time soon.

Owner Rob Ables instructs all ages and experience levels in Brazilian Jiu-Jitsu, a martial art based on grappling in ground fighting. Marcelo Garcia is a retired martial artist and considered to be one of the best grapplers in the world. Some students who train under him, like Ables, go on to open gyms and teach his techniques. World class local martial artists like Chelsah' Lyons and celebrity practitioners like the late Anthony Bourdain have rolled at the Dallas gym. Without strikes, students can spar at various degrees of intensity without the risk of serious injury. Just don't forget to tap out.